WAUWATOSA -- Red Dot near 67th and North in Wauwatosa will be temporarily closed for several weeks after a fire Monday afternoon, May 7.

It happened shortly before 2 p.m.

First arriving crews encountered a significant fire on the first floor of the restaurant. The business was closed at the time of the fire, but an
employee from a neighboring business noticed the fire and called 911.

The business suffered moderate damage from the fire. 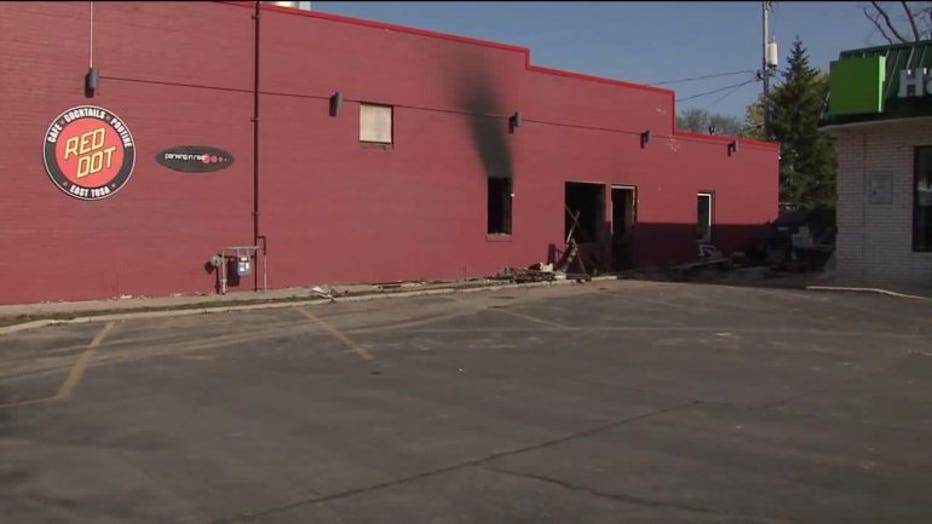 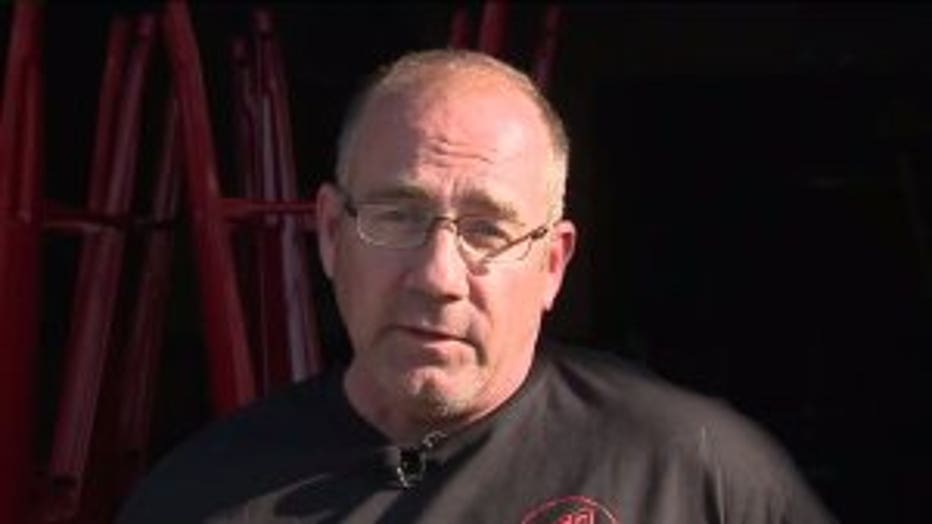 Beaudoin just happened to be nearby though.

"We happened to be doing some maintenance at the laundromat, which we own that as well. We heard somebody coming around the corner saying 'hey, fire next door.' We're like 'whoa, fire next door,'" said Beaudoin.

Beaudoin didn't have to go far to see smoke and flames.

"It's my place, so I ran around the corner and like, 'wow, there's a fire," said Beaudoin. 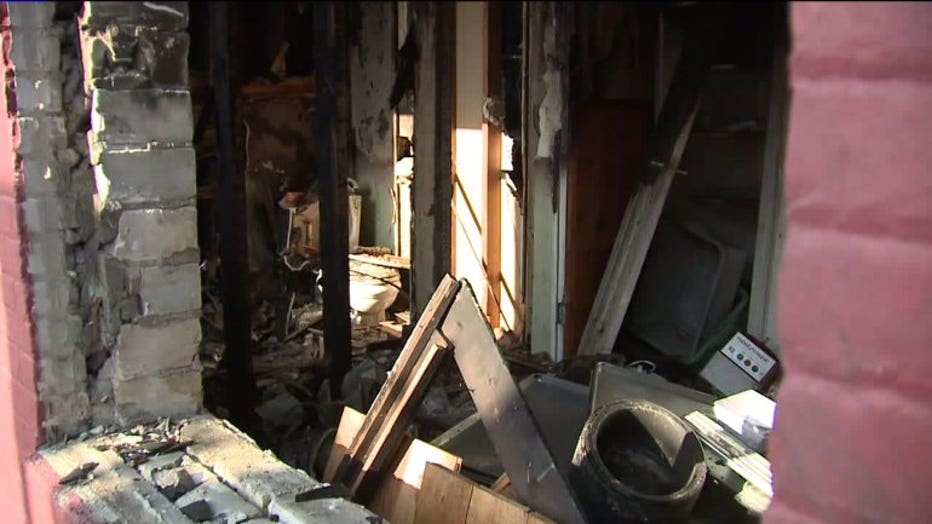 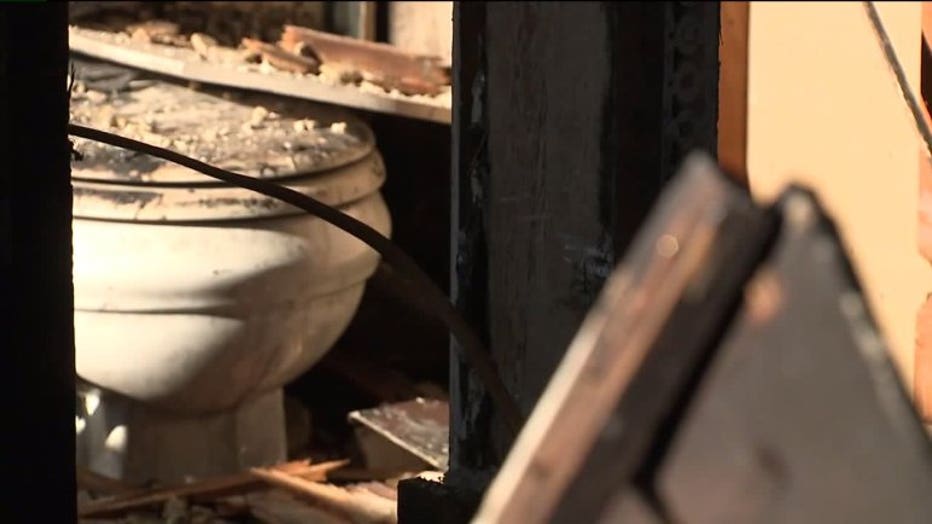 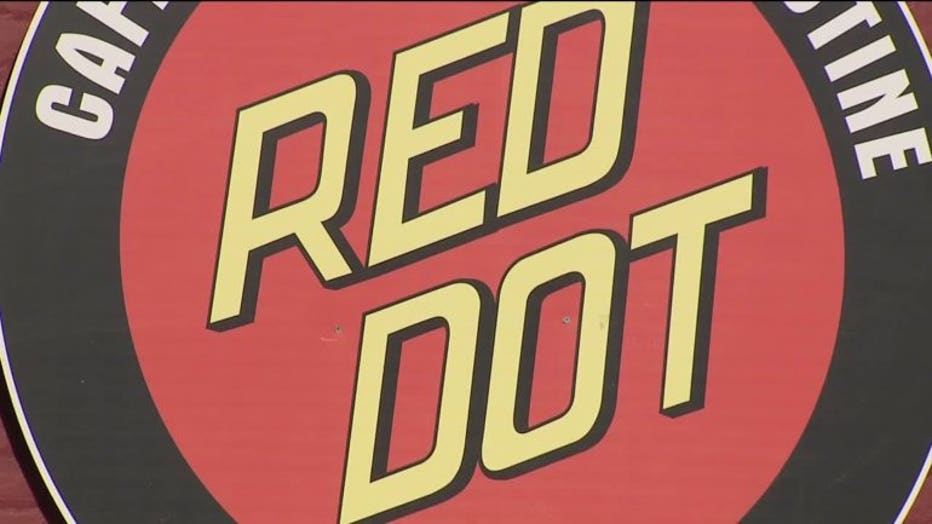 Beaudoin said the fire started in a back bathroom. No one was inside, and officials believe it may have been electrical in nature. No one was hurt. A damage estimate hasn't been released. It unfortunately happened at the beginning of the outdoor patio season and the start of spring. Beaudoin said repairs could take several weeks. He said the kitchen was damaged, and he'd like to see if the undamaged bar area could operate until the kitchen is back in service.  A Facebook post thanked first responders.

"We're definitely a neighborhood place. Kind of call ourselves the public house. We host local events. Everyone wants to help, make sure everybody's OK and this and that," said Beaudoin.

Meanwhile, Beaudoin referred customers to other restaurants and bars in Wauwatosa. 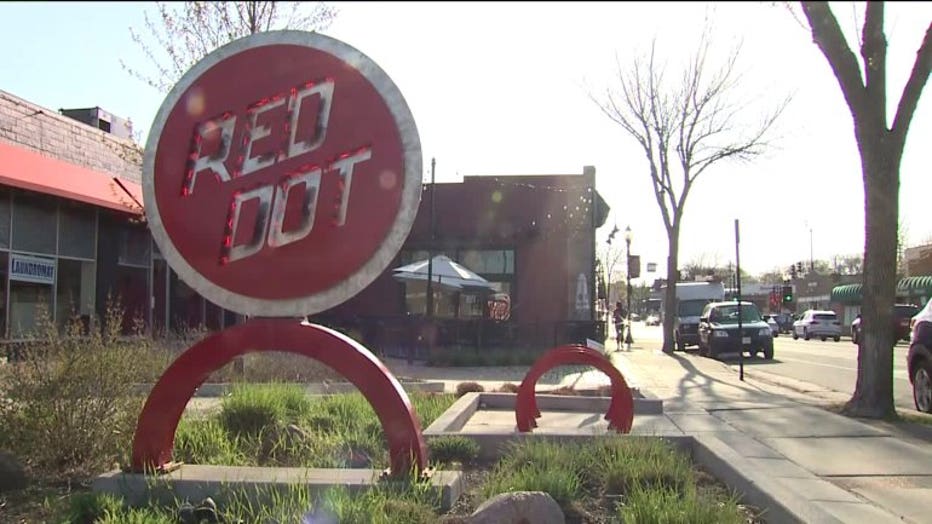 "There's definitely people that are having a worse day than I am somewhere in the world I guess. It's important that we do the beset we can, man up as they say and get back to doing business," said Beaudoin.