MENOMONEE FALLS -- The American Red Cross is assisting the residents of an apartment building in Menomonee Falls after a fire Sunday morning, October 23rd.

It happened shortly before 10:15 a.m. at the 36-unit, three-story apartment building, located on Rivercrest Drive near Appleton Avenue. 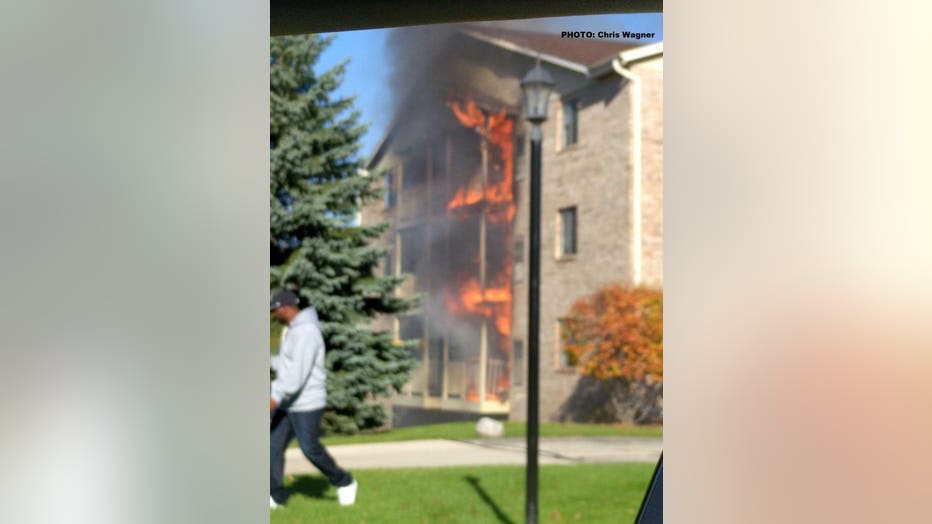 However, occupants of up to 12 units are likely to be displaced as a result of water damage. The Red Cross is assisting them.

Nine agencies were called to the scene of this fire.

The cause of the fire is under investigation. A damage estimate hasn't yet been released.