Authorities were called out to 13th and Manistique for a kitchen fire. 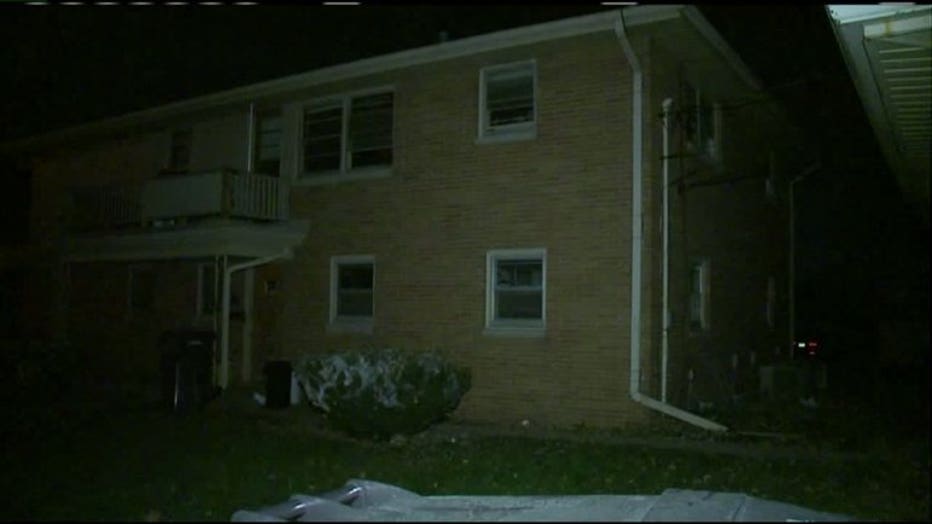