Recognize him? Suspect, believed responsible for six robberies is captured via surveillance camera

Recognize him? Suspect, believed responsible for six robberies is captured via surveillance camera

KENOSHA -- The Kenosha County Sheriff's Department needs your help to identify an armed robbery suspect. Police say the man is believed to have taken cash from six stores -- and now, they have him on tape.

The latest crime played out on Sunday afternoon, January 17th at the Northside Superette Convenience Store on Sheridan Road in the Village of Somers. 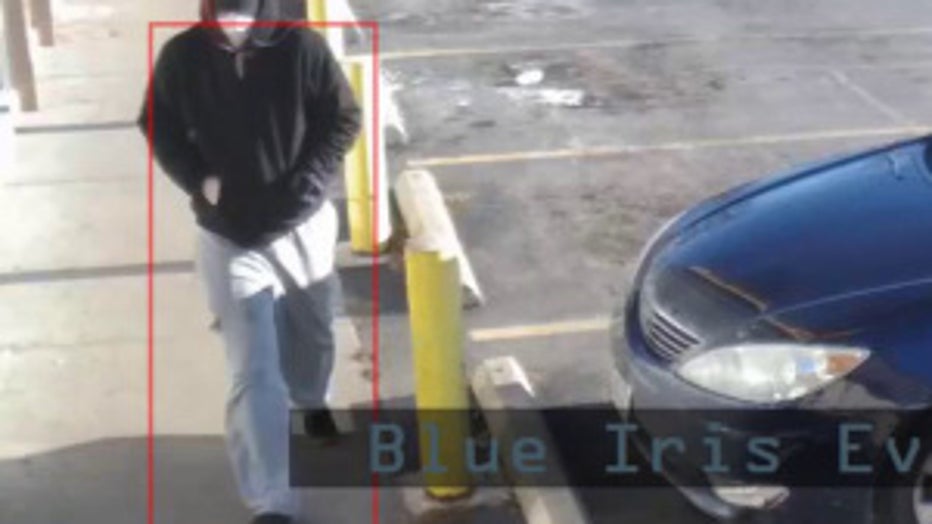 A man entered the store around 3:20 p.m. and demanded money from the clerk.   The offender displayed a large steak or kitchen-type knife -- and received an undisclosed amount of money.

"The suspect came in and had his face covered up with a scarf," Sgt. Dan Ruth with the Kenosha County Sheriff's Department said.

The clerk was so nervous, she's seen in the surveillance video struggling to get the register open.

Investigators say the surveillance video may finally put an end to a string of similar robberies that have been taking place since Christmas Eve.

"We have a great surveillance photo of this suspect," Sgt. Ruth said.

Sgt. Ruth says this suspect is believed to be responsible for five other robberies (two restaurants, a gas station, a liquor store and a payday loan store) in the city of Kenosha and an attempted armed robbery in Pleasant Prairie.

"He`s getting away with an undisclosed amount of cash and leaving on foot," Sgt. Ruth said.

The suspect uses the same MO in each case. 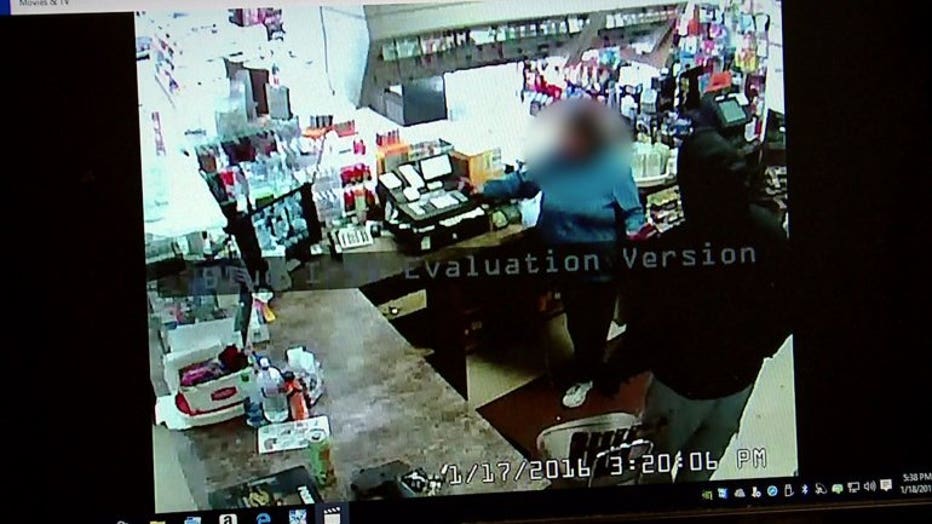 
Workers at the store that was hit on Sunday said the suspect sneaked around near a dumpster before committing the crime -- even though his face was covered. 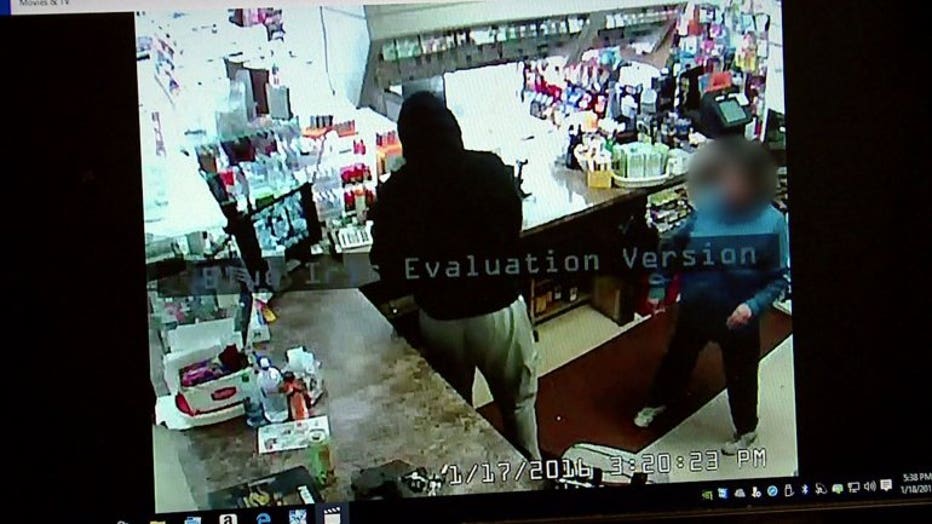 There is hope that the surveillance video and photos can help police catch the suspect.

No one was hurt during any of these robberies. 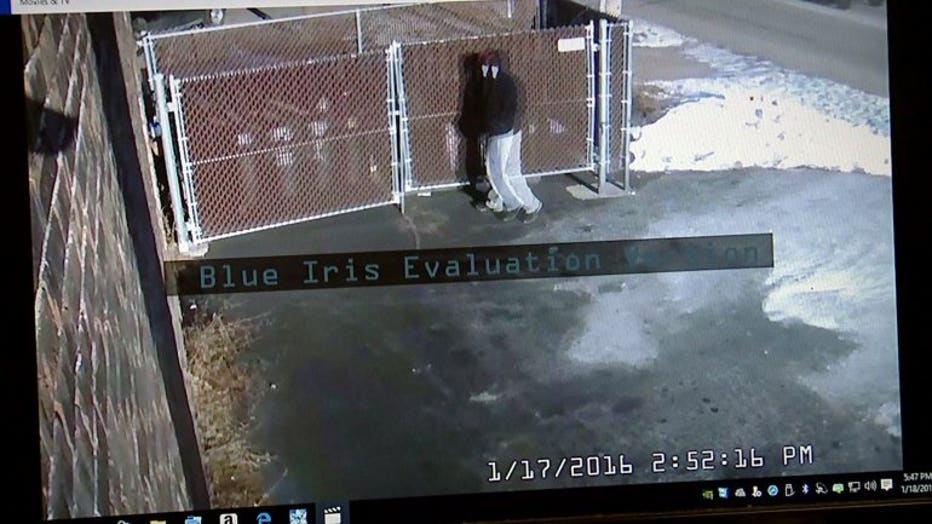 The suspect is described as a male, white, possibly Hispanic, approximately 6’ 00” to 6’ 03”, with a medium build.