Recognize him? Police need your help tracking down suspect after 2 sexual assaults in 12 hours

Recognize him? Police need your help tracking down suspect after 2 sexual assaults in 12 hours

MILWAUKEE -- Milwaukee police need your help to track down a suspect in connection with two separate sexual assaults that happened within about a 12-hour period Tuesday, November 8th.

The first incident happened around 6:15 a.m. near 80th and Acacia  -- near Milwaukee Sign Language School. 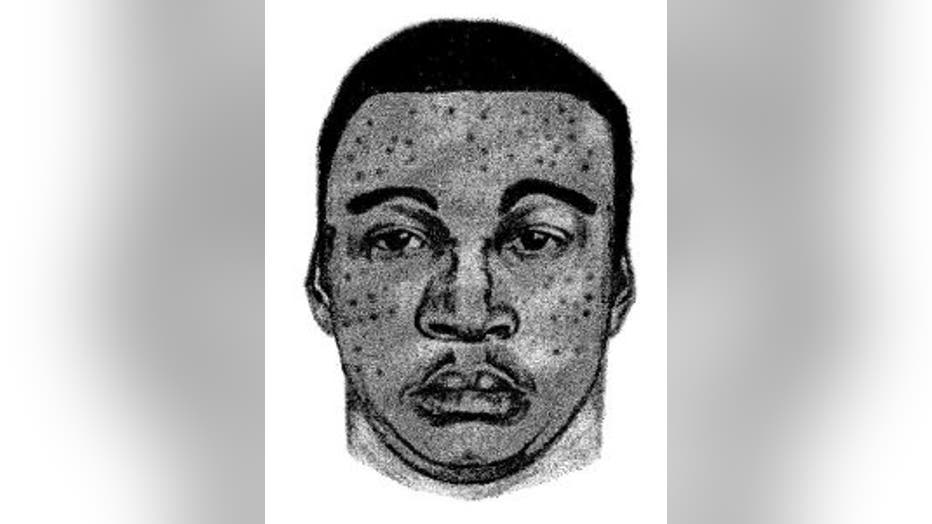 Police say the suspect, described as a black man, approximately 25 years old, standing 5'5" to 6" tall with a husky build, short hair and a medium complexion sexually assaulted a woman who was walking in the area.

The suspect then fled the scene.

He was last seen wearing a light blue and gray hooded sweatshirt, blue jeans and dark shoes. He had a diamond studded earring in his left ear.

Police believe he was responsible for a second sexual assault that happened more than 12 hours later -- around 7:20 p.m. near 76th and Hustis.

A woman was walking in the area when she was sexually assaulted.

Police were on scene for several hours gathering evidence, including surveillance footage from a nearby business. 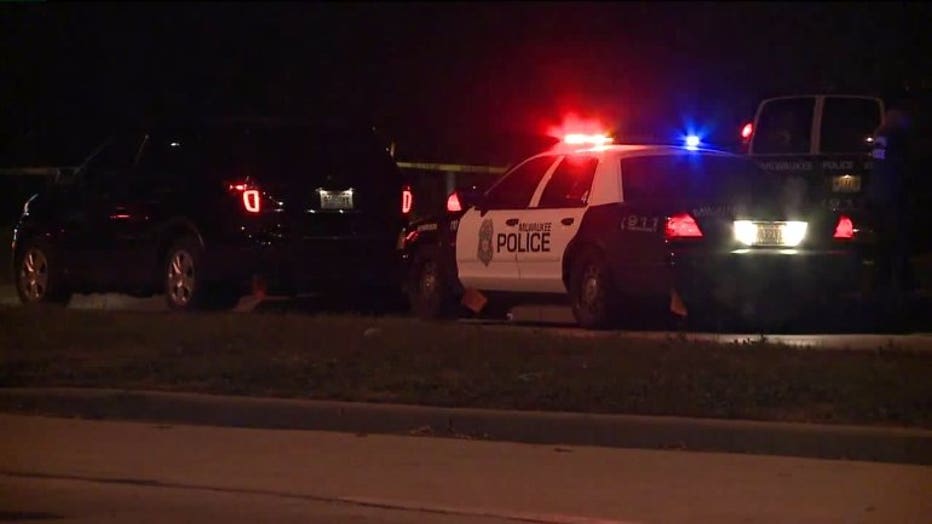 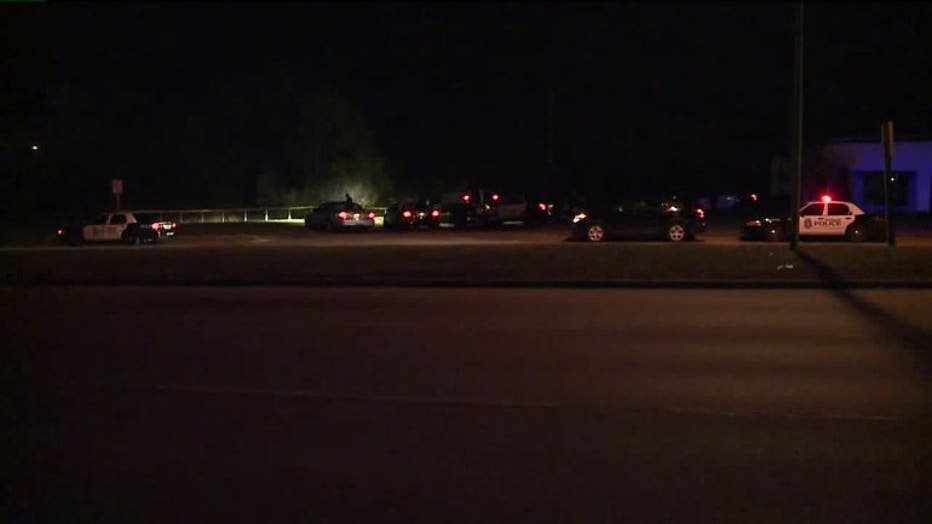 Anyone with information is asked to call the Milwaukee Police Department Sensitive Crimes Division at 414-935-7405.