GREENFIELD -- Police are asking for your help to identify a man they believe placed a skimmer on an ATM at the Educators Credit Union near Loomis and Cold Spring Road in Greenfield. 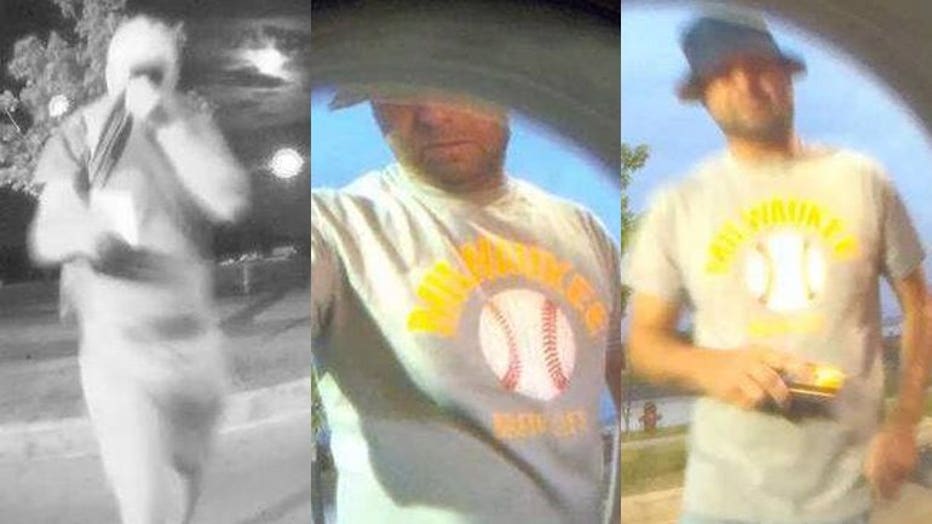 Credit union officials said the device was on the ATM from the night of July 15 through July 17. They were made aware of the skimmer on Monday morning, July 22. Officials said those who used the ATM during that time may have been affected.

Officials wanted to make it clear there was no security breach at Educators Credit Union, and no other member information was at risk as a result of the skimming device.

If anyone has information on this individual, please contact the Greenfield Police Department at 414-761-5300 to speak with Detective Wallander.

Were you a victim?

If you believe you were impacted by the fraud, you’re asked to contact Educators Credit Union at 262-886-5900 to have your card blocked. After hours, members can call 800-682-6075 to report a lost or stolen card. A new card can be instantly issued to members at any Educators Credit Union branch. Educators members can also download the Ctrl™ app to monitor transactions and turn off and on their card in between uses. Anyone else who used the ATM with a non-Educators card during this time should contact their financial provider. 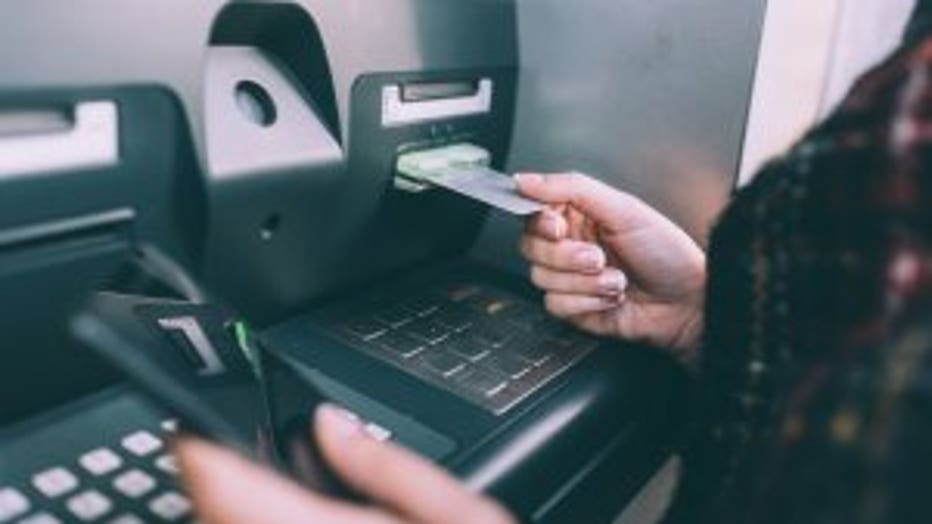 A few steps to take to avoid skimming devices are: