BROOKFIELD -- The Brookfield Police Department has released a composite sketch of a suspect wanted in connection with two armed robberies. 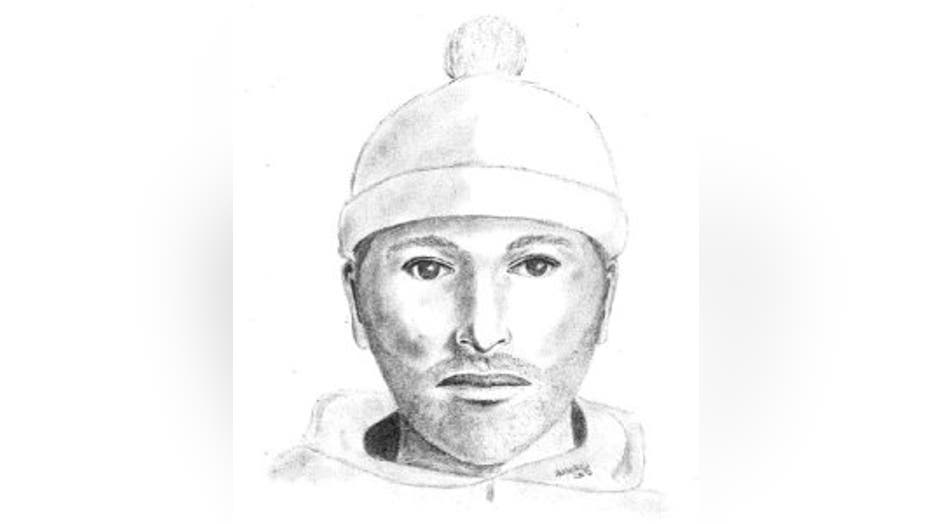 The first robbery occurred just before 11 p.m.  on Tuesday, October 31st at the Best Western Hotel on Moorland Rd.

The suspect in both robberies is described as a black man in his late 20s to early 30s, standing between 5’8” and 6’0” tall, weighing approximately 175 pounds.

Police say the suspect has a light complexion and closely shaved beard.

The suspect wore a knit cap with a red pom pom and heavy hoodie sweatshirt with red coloring while robbing the Embassy Suites Hotel.

In both robberies the suspect displayed a black handgun.

Anyone with information on the identity of the suspect is asked to call the City of Brookfield Police Department at 262-787-3702.