MUSKEGO -- Muskego police need help identifying a suspect accused of stealing a wallet and attempting to use the victim's credit cards at Target.

According to police, the suspect attempted to use the cards at the Target store on near 124th and Capitol in Wauwatosa on April 18.

Muskego police noted Greenfield police are working a similar case -- with the same suspect and a different victim. 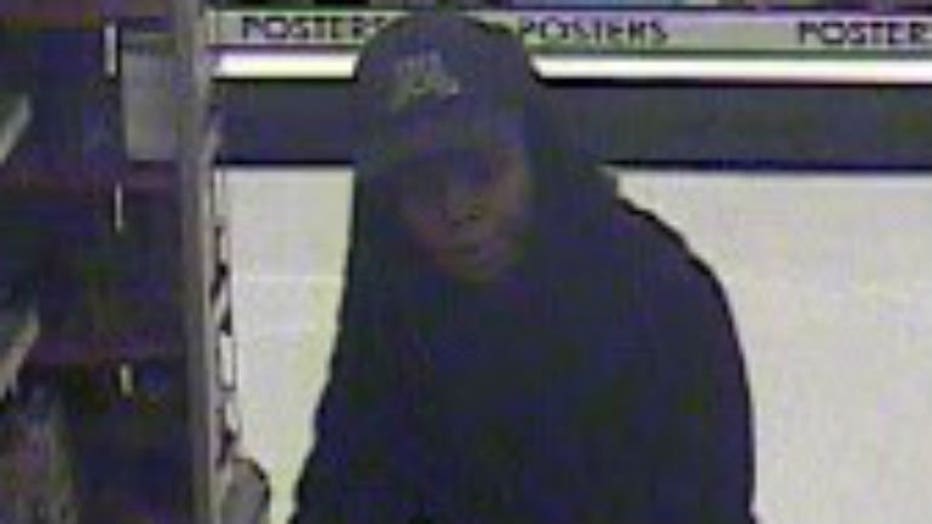