WAUKESHA -- He’s synonymous with Waukesha. There’s even a park named after him, but there’s a lot you don’t know about Andrew Frame.  His historic home is undergoing a major renovation.  It’s a story 140 years in the making and one that is quite literally on the rise.

On Wednesday, Nov. 13, a large crowd gathered at the corner of Grand Avenue and Carroll Street in Waukesha to see a newly constructed cupola hoisted off the ground on a massive crane and placed on top of the Frame House.

Andrew Frame was her great-great-grandfather.  Frame built the home in 1879.  Born in Waukesha in 1844 (before the city was even established or statehood was even granted), Frame became a prominent banker.  In the span of a decade, he eventually became director of Waukesha National Bank.  Frame also wrote several books on the importance of small-town banks.  Today, he’s most remembered for Frame Park -- land he helped preserve and protect. 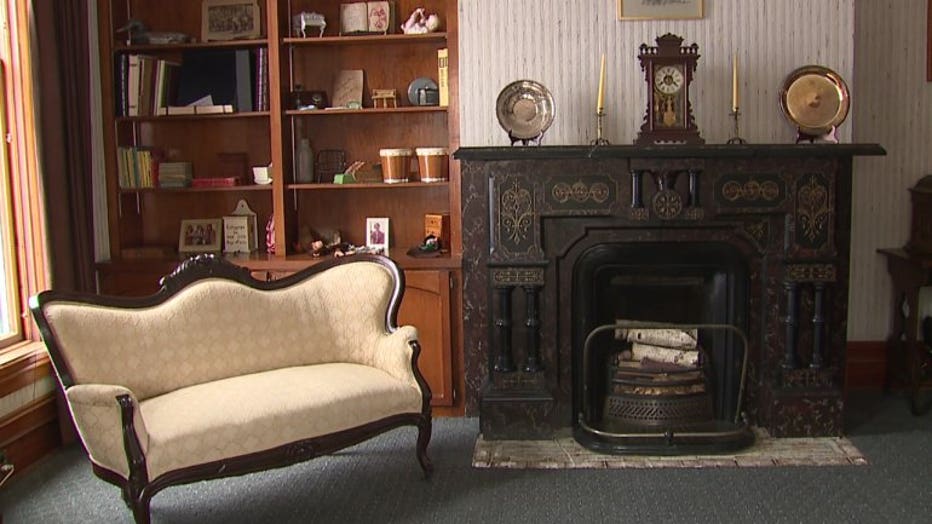 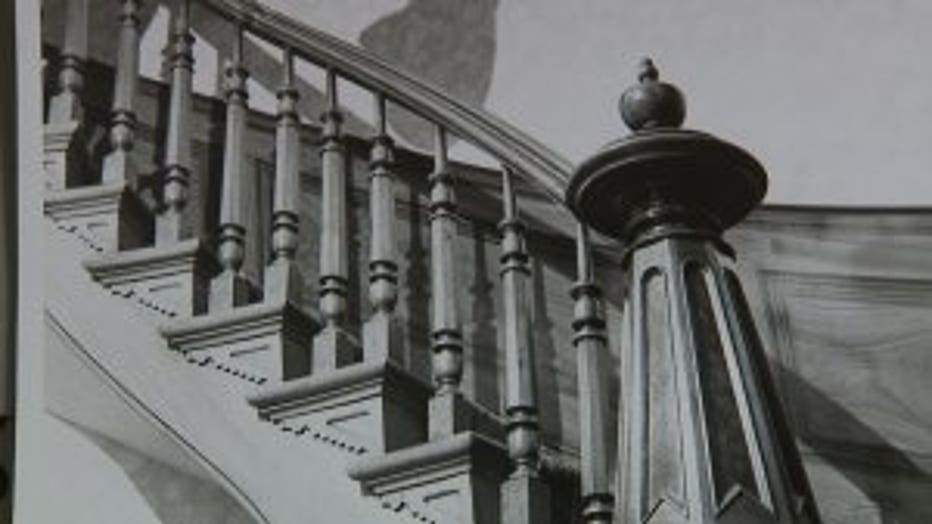 Frame died in 1932.  His daughter, Mabel, lived in the home until her death in 1973.  McDonald’s grandfather sold the house soon after.  Under the ownership of a local attorney, the lower level of the house was converted into a law office.  Upstairs became a separate apartment.  McDonald discovered the original railings and banister preserved within that wall.

The biggest change is the one generations of Waukesha citizens may not have even realized. At some point around 1950, the cupola -- the small fourth story of the home -- sustained significant water damage and was removed.  It was not lost to history. 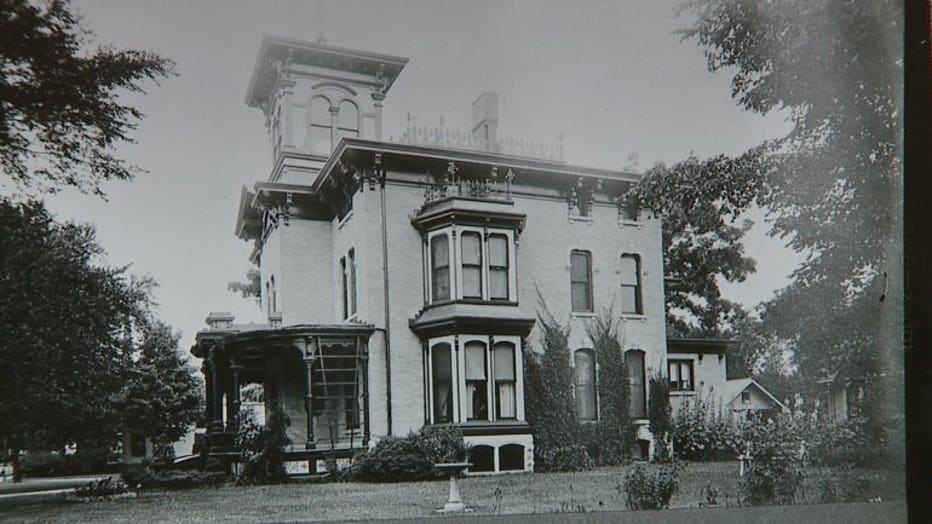 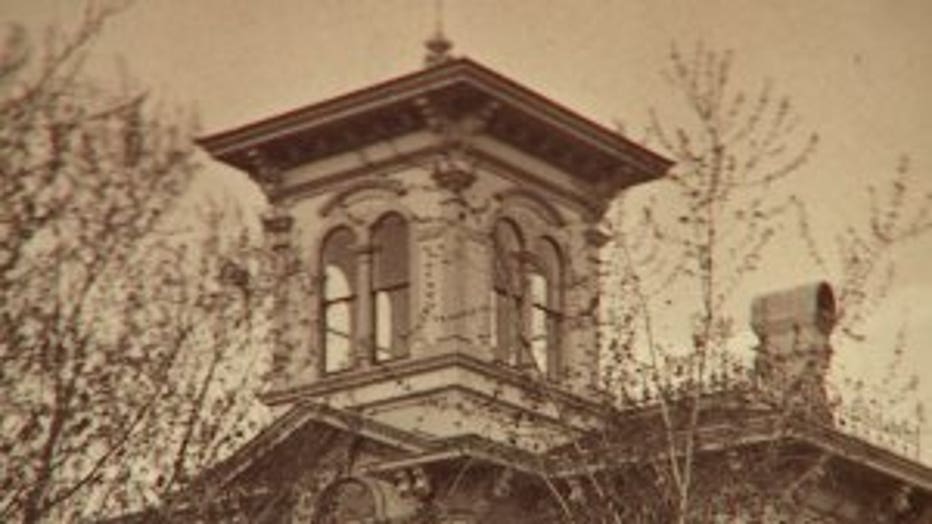 “I would say, for the Frame family, that house is the largest artifact they have that tells their story," said Bonnie Byrd, executive director of the Waukesha County Historical Society and Museum. "That’s an incredibly powerful thing to see preserved and cared for. "

Byrd showed FOX6 one of the few existing photographs of the home the way it was originally built -- cupola intact.  After McDonald was able to purchase the home two years ago, she hired an architect to build a cupola, making it nearly identical to what it would have looked like in the late 1800s.  Construction started in August -- right on the front lawn.  The photographs served as their only reference point. 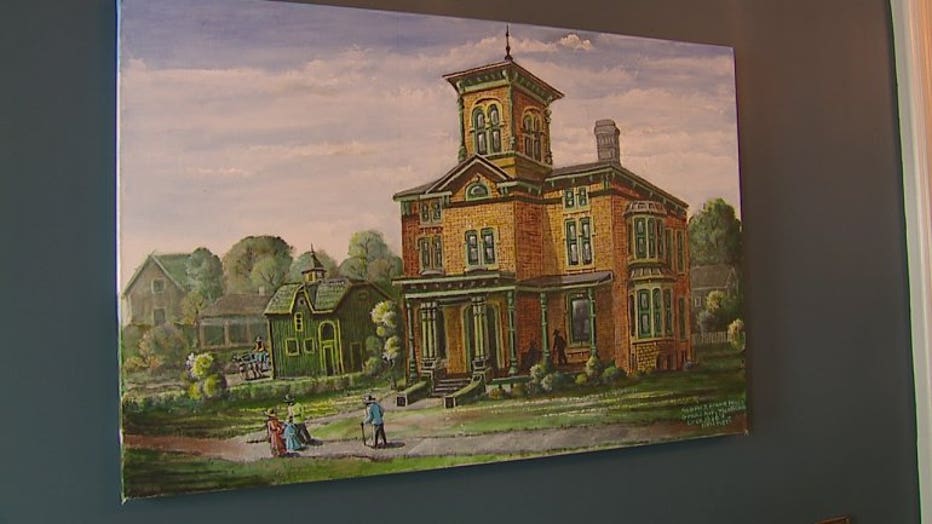 “Any time that we’re able to preserve built environments, it helps root people in the unique characters and qualities of place," said Byrd. "The Frame House is that. It helps demonstrate the legacies of those who have come before us to create the Waukesha that we know today.” 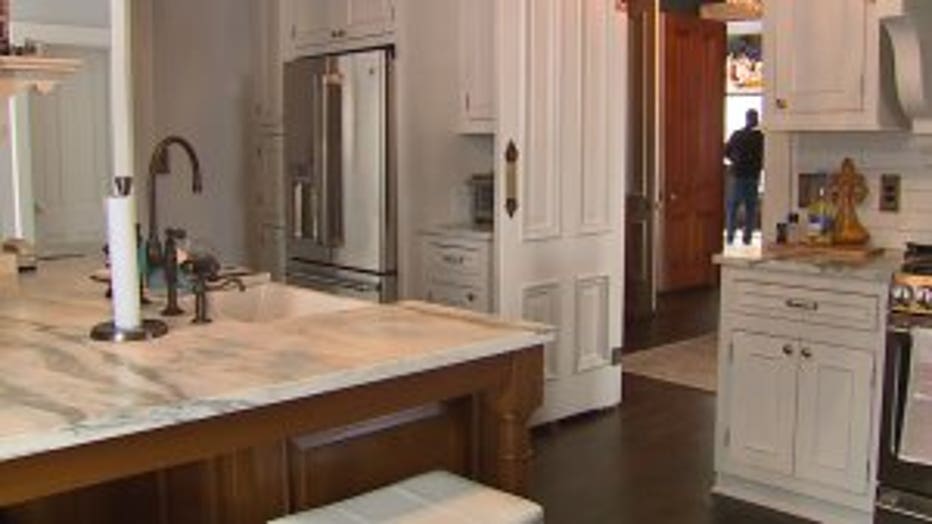 While modern conveniences have popped up in the kitchen and bathrooms, McDonald has made great effort to recreate wood cabinets and preserve stained-glass windows.  It’s history that runs deep in her heart -- through seven generations of her family and her community.

“It’s not about one person, one thing, or one family," said McDonald. "The city as a whole has such historic value. I'd hate to see it get lost through the generations.” 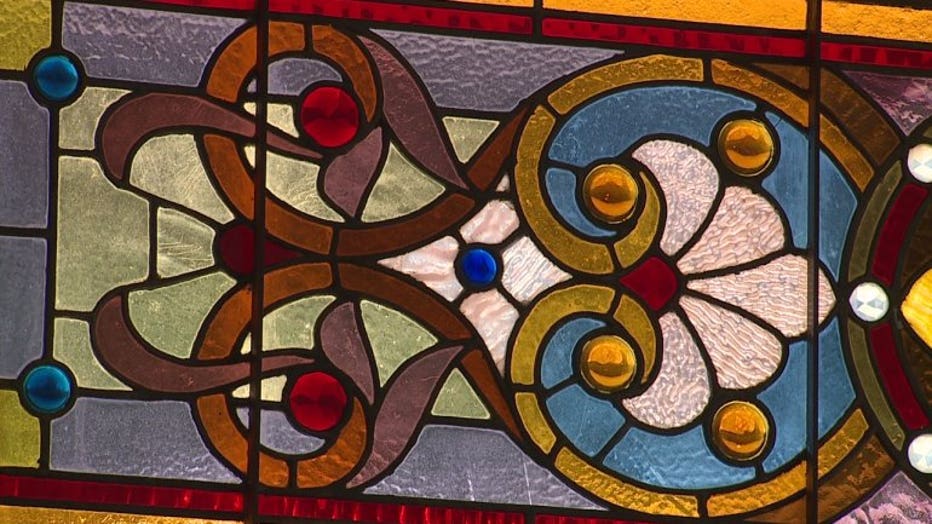 McDonald joked her son is not allowed to sell the house until after she dies.  She said she hopes it will remain in the family permanently. 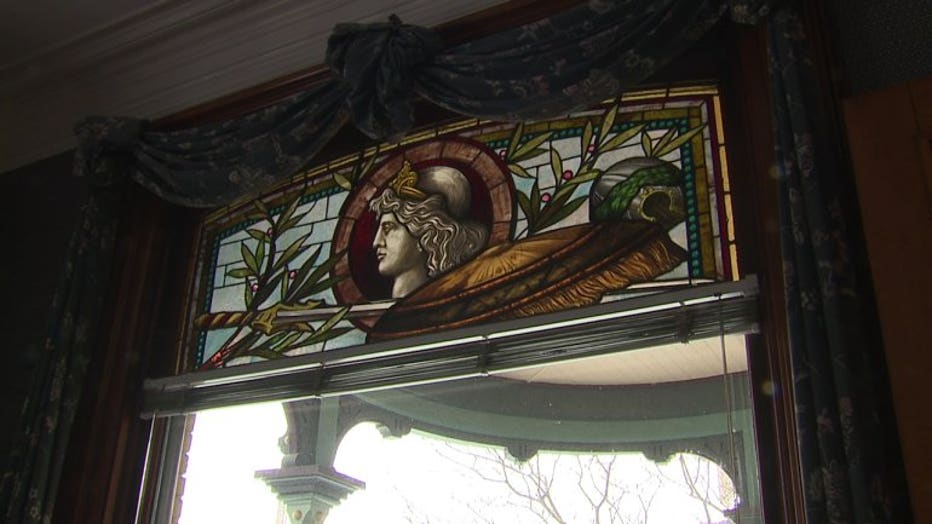