MILWAUKEE - Reckless driving on gas station property – witnesses say someone behind the wheel of a car was caught weaving around gas pumps in Milwaukee's Walker's Point neighborhood.

"As soon as I pull in, you see about 30 kids in front of the gas station door. The car comes through the parking lot – screeching tires going side to side," said Archie Patton. 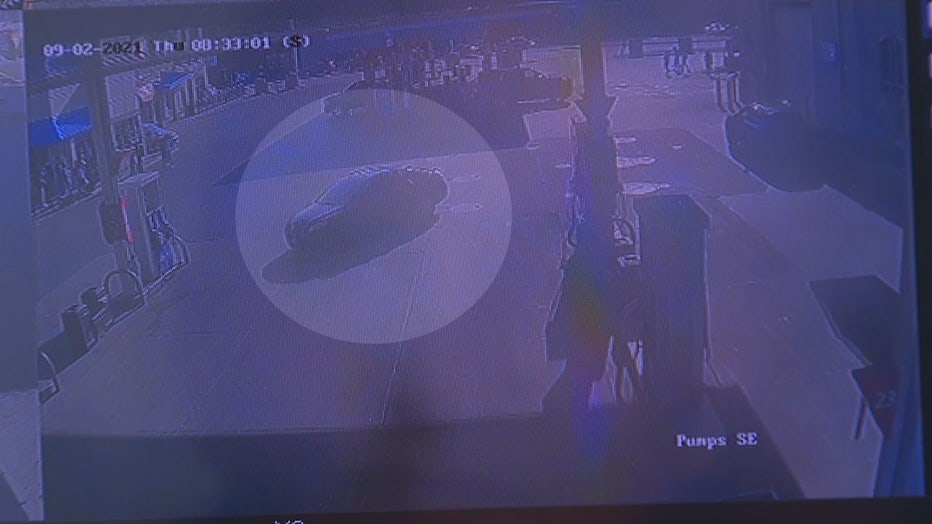 "It took only one wrong tip of that steering wheel to run into one of those pumps and you could have blown up this gas station and this neighborhood," Patton said.

Patton said vehicles were speeding through the property – with one person seen hanging out of the car.

"It doesn’t make sense you are going to hurt somebody all the kids out here thinking it’s fun and games they’re laughing you have certain kids running to the car as friends," Patton said. 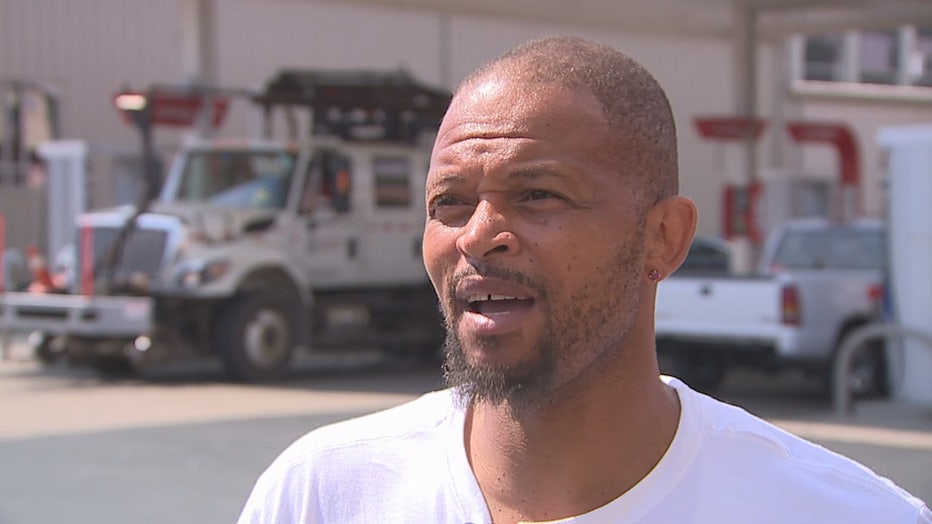 Property owner Michael Sanfelippo said this just adds to a series of recent incidents. He said in the last few weeks, they have dealt with theft and a confrontation that ended with an unknown person throwing a trash can through the door. Sanfelippo said these incidents all involve teenagers. 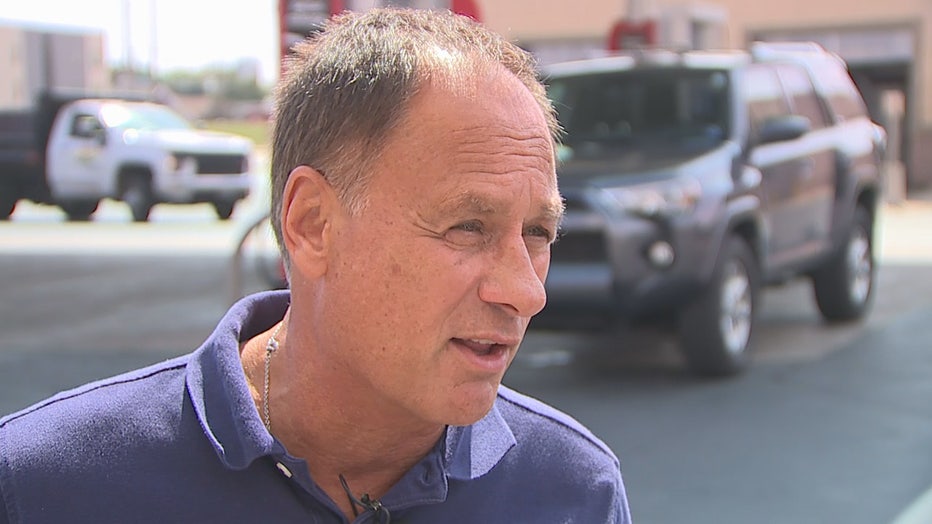 It is unknown who exactly was behind the wheel of Thursday's reckless driving incident.

"They need to take it serious because someone is going to get hurt," Sanfelippo said. 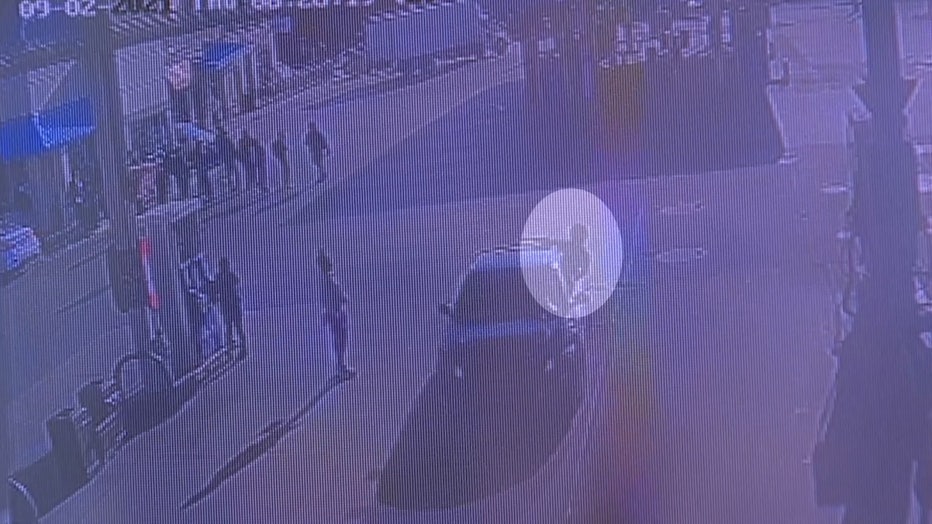 Loyal patrons also want to see an end to this behavior.

"Put some authority figures in place to stop these kids," Patton said.

Milwaukee police tell FOX6 News they are following up on this matter – and will be taking a look at the video captured Thursday morning.

Vets struggle over Afghanistan fall; 'bringing up a lot of emotions'

There has been an uptick in veterans struggling after the fall of Afghanistan. A post-traumatic stress expert said the data from call centers shows there are concerns among Afghan vets.

Summerfest COVID rules 'smooth' for some, didn't apply to all

Summerfest attendees will be asked at the gates to provide proof of vaccination or a recent negative COVID-19 to enter, but FOX6 News found out firsthand that that did not apply to everyone.