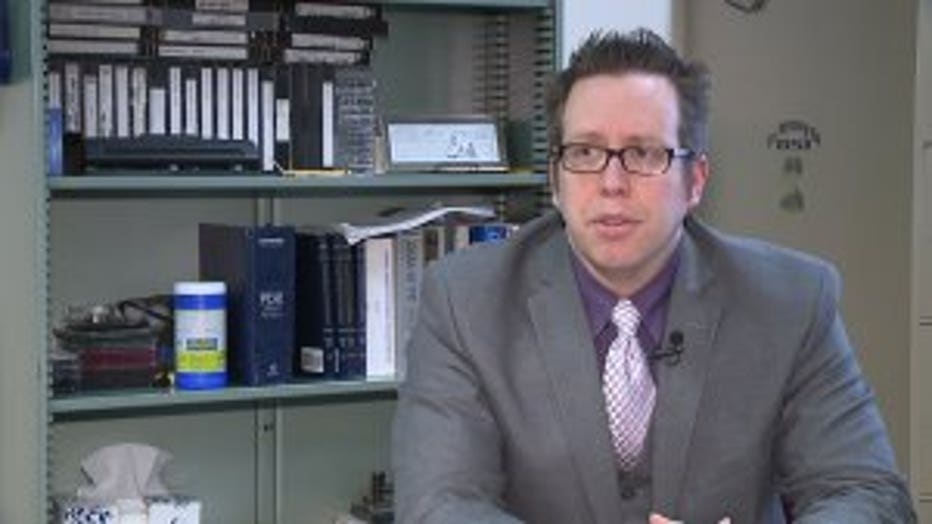 SHEBOYGAN COUNTY -- According to prosecutors in Sheboygan County, meth is making a comeback in Wisconsin -- with cases involving the drug doubling over the past three years.

"The numbers have just trended. It's really on the rise," said Joel Urmanski, district attorney.

Mugshots show the faces of suspects who have made recent appearances at the Sheboygan County Courthouse.

"It's still a very nasty drug. It's dangerous. It's one that you can die from," said Urmanski.

Urmanski said in 2016, there were 33 cases involving possession of meth in Sheboygan County, followed by 52 in 2017. 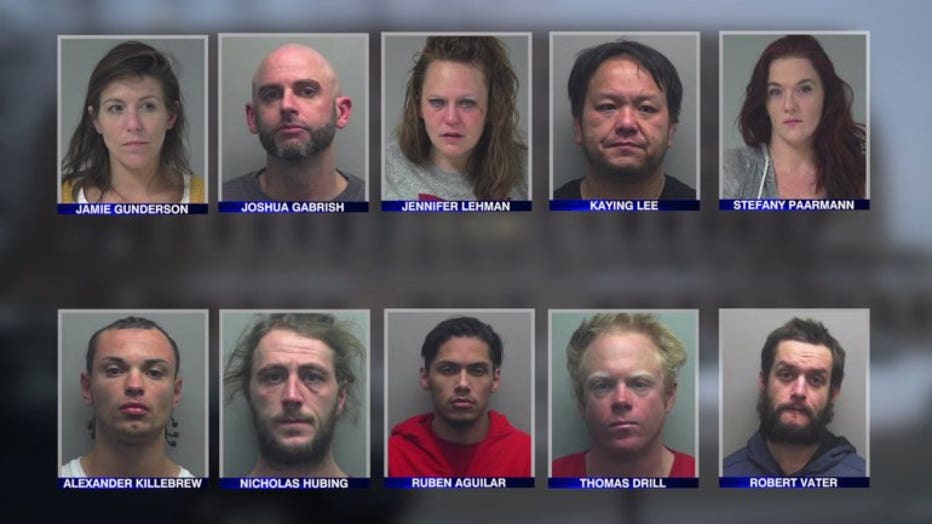 Prosecutors said they could only speculate on the reason for the resurgence. Urmanski said users and dealers might be viewing the drug as less deadly than heroin and fentanyl.

"You have others who may have easier access, or may be making it on your own, so they are seeing it as easier or cheaper to use. No one is immune -- whether it is Milwaukee, Sheboygan or any county. Methamphetamine and its use is a real problem," said Urmanski.