MILWAUKEE -- Josh Mahlik knew if he was going to commit to being part of Big Brothers Big Sisters of Metro Milwaukee, he wanted to be all in.

“I've had a lot of great personal and professional mentors growing up, and I just think mentorship is really important, and I really wanted to pay that forward,” said Mahlik. 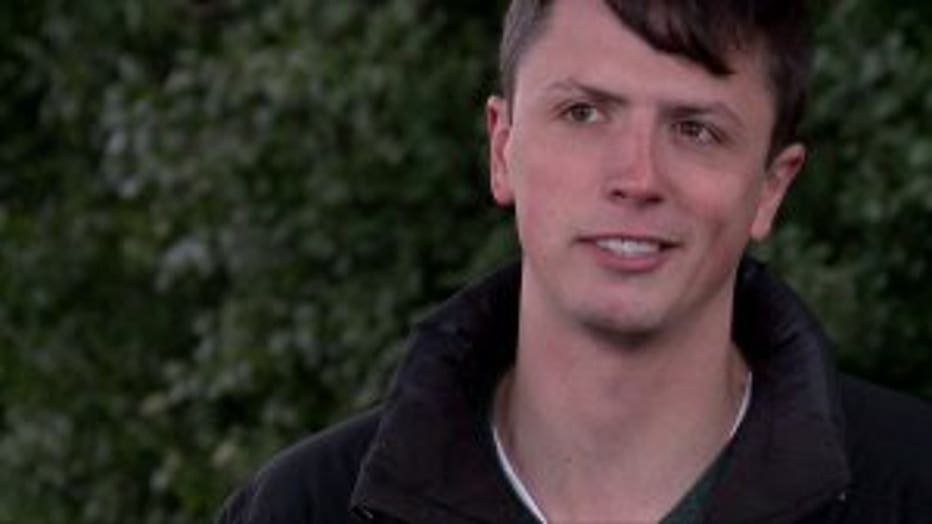 For 16-year-old Geremiah Aragon-Jackson, the decision to be involved didn’t come as quickly.

After enrollment and match specialists looked at each of their backgrounds, styles, and interests, Mahlik was paired with Aragon-Jackson.

“They matched us really well,” said Mahlik. “I thought it was noticeable instantaneously. It was just a natural progression of a friendship.” 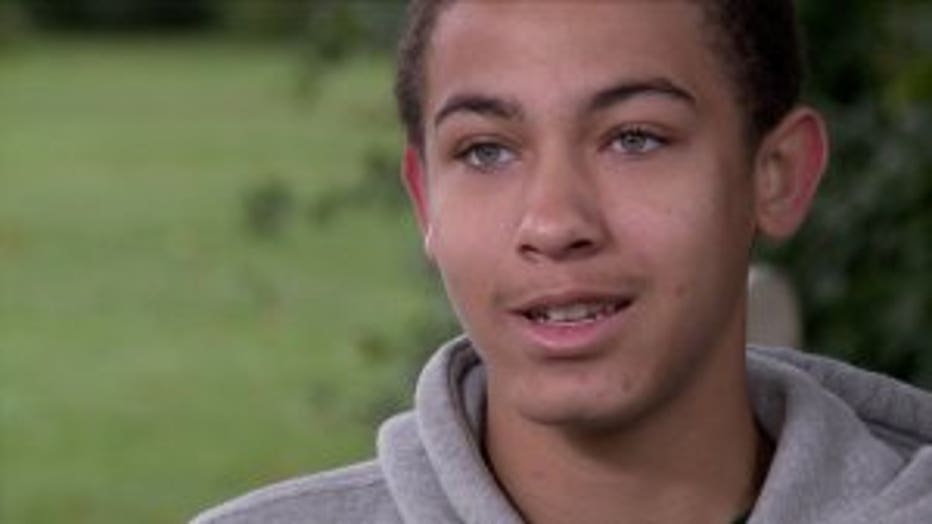 “When I met him, right away I thought he was really cool,” said Aragon-Jackson. “I was really excited to have him as my Big.”

In the two-and-a-half years they’ve been together, some of their favorite things to do have involved being outside.

“Both Geremiah and I really enjoy fishing,” said Mahlik. “There have been some great excursions that BBBS organized, but we've also gone out to do our own.  We've also gone out to sporting events, Packers games, Bucks games -- just really fun activities we both enjoy.”

“I really love when we go to the Milwaukee Public Market and play board games and get some food,” said Aragon-Jackson. “I also really enjoy fishing and playing disc golf.” 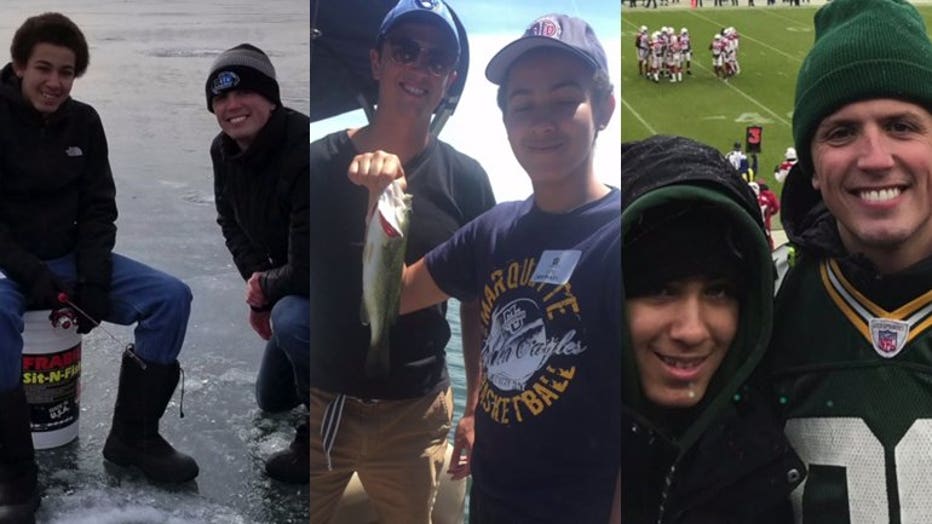 “I wasn't very confident in middle school, but Josh helped me get over my self-consciousness and he helped me be less afraid to try things that would put me out of my comfort zone,” said Aragon-Jackson.

Aragon-Jackson said he definitely wants to go to college, but for now, he’s OK with focusing on high school work, after-school sports, and his relationship with Mahlik.

“I think it’s nice to have a mentor, especially for people who don’t have one,” said Aragon-Jackson. 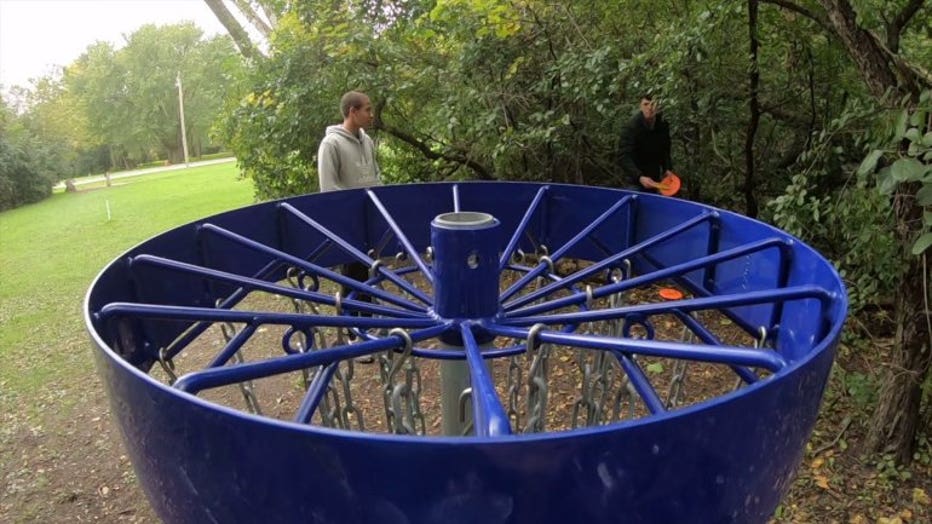 “I think Geremiah has all the opportunity in the world,” said Mahlik. “He's clearly intelligent. I think getting into a good college and deciding what he wants to do is the fun part of it. Just making sure he's happy with whatever path he chooses is all I want for him.”

Being a Little has had such an impact on his life, Aragon-Jackson has some “big” plans for the future.

“When I'm old enough and have a set career, I want to come back and be a Big, so I can make another kid feel the same way I did,” said Aragon-Jackson.