MILWAUKEE -- A graduation ceremony was interrupted by an arrest on the Milwaukee Area Technical College (MATC) campus. Police say a student caused a disturbance not once but twice Tuesday night, Dec. 11 during the nursing pinning ceremony.

"I think they handled it well. I think they knew what was going on," said Amy Matecki, MATC student. 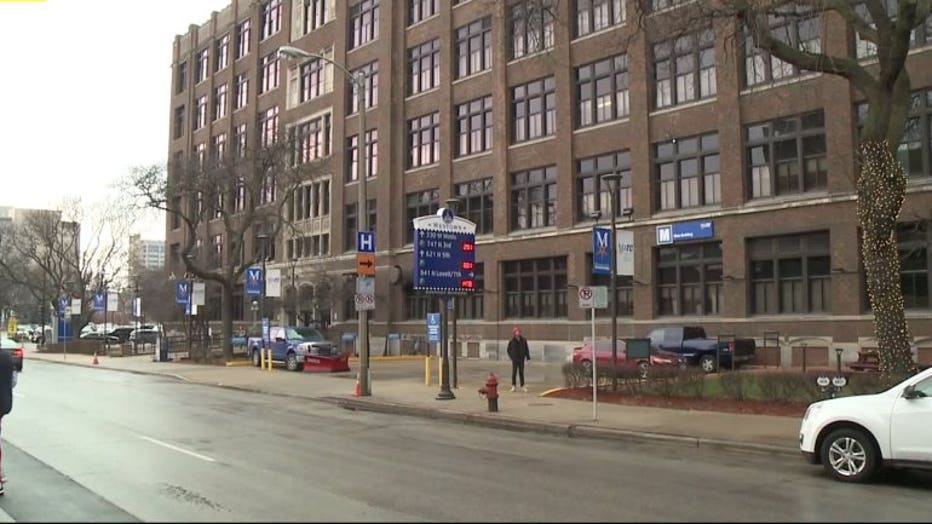 Amy Matecki wasn't inside Cooley Auditorium at the time of the incident, but she was on campus.

"Did see them lining up for their program," said Matecki. 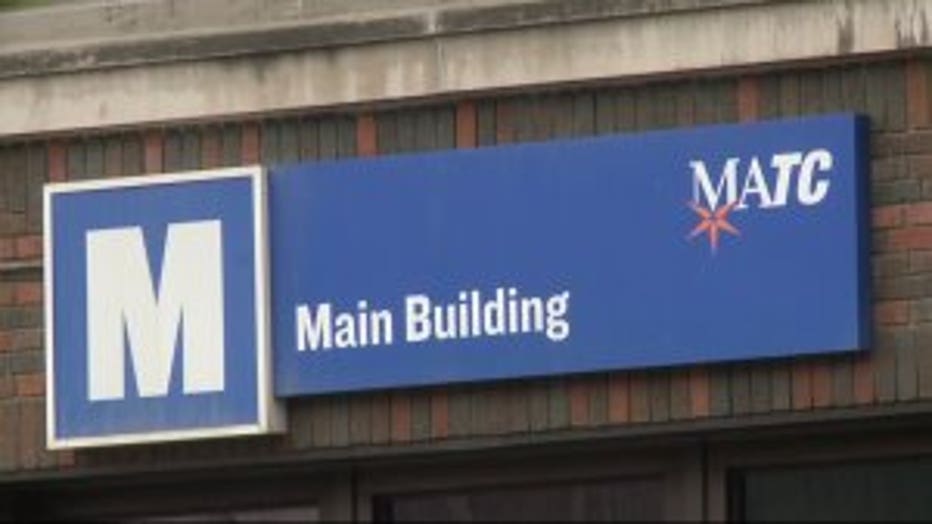 MATC's public relations coordinator says the event was stopped when an enrolled student entered the auditorium and walked to the front of the space and was behaving erratically. The audience was moved to safely.

The unnamed man was removed by campus security. The audience returned and the pinning ceremony resumed.

"The program resumed and the man reentered the space again and apprehended," Matecki said.

Amy Matecki learned about the incident from a campus alert.

"We were able to determine it was an unarmed person who caused the disruption and is a current student," said Matecki. 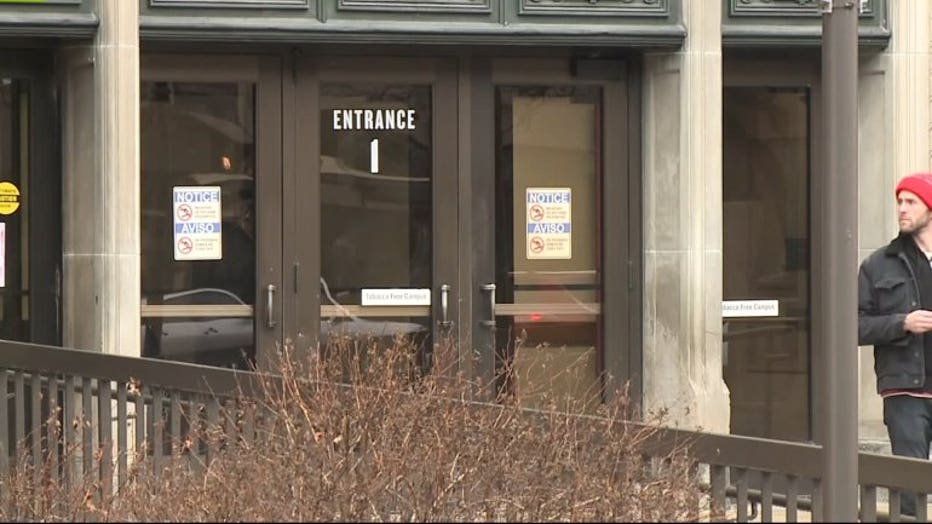 According to a witness attending the event, the man was tackled and removed. 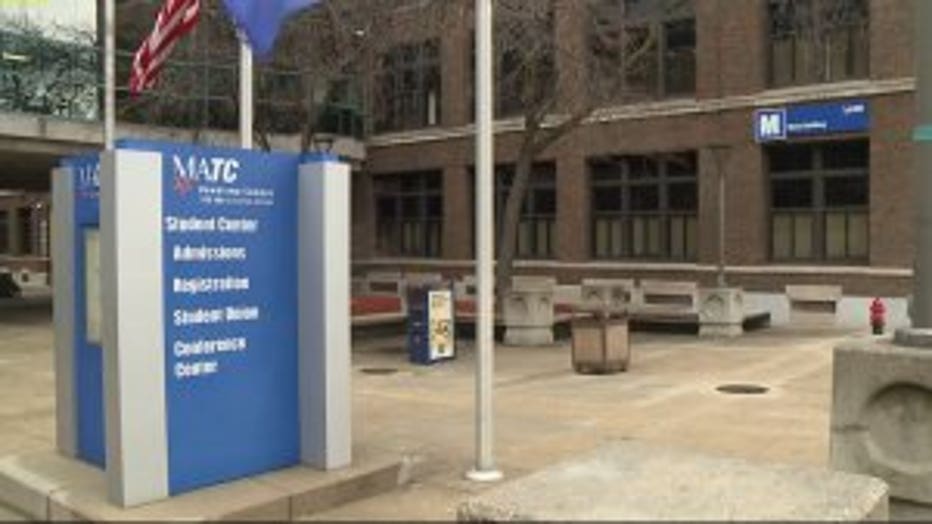 Coral Garcia and her brother, Peter, are both in the nursing program.

MATC released the following statement on the incident:

"During the nurse pinning ceremony Tuesday evening, a person who was not connected to the program entered Cooley Auditorium on MATC’s Downtown Milwaukee Campus, walked to the front of the space and was behaving erratically.

The audience was moved to safety, the man was removed by MATC Public Safety, the Milwaukee Police Department was called and responded, and the program resumed. The man reentered the space and was again apprehended. The ceremony resumed and was completed.

We later were able to determine that the unarmed person who caused the disruption is a current MATC student.

We take this matter very seriously because the safety of our college community and guests is our highest priority. MATC is working in partnership with the Milwaukee Police Department on its investigation into this matter and the college will continue to strategically evaluate safety needs for each event and the college as a whole."

Milwaukee police did not release the name of the suspect because he was not charged with a crime and only cited for the disturbance.