MILWAUKEE -- The Intercontinental Hotel in Milwaukee was the site of a major training operation for the Milwaukee Fire Department and surrounding fire departments on Monday, February 22nd.

Just after 10:30 a.m., Milwaukee firefighters came calling and started climbing, on their way to the eighth floor of the Intercontinental Hotel.

"On the eight floor, we have a fire alarm," John Tucker said. 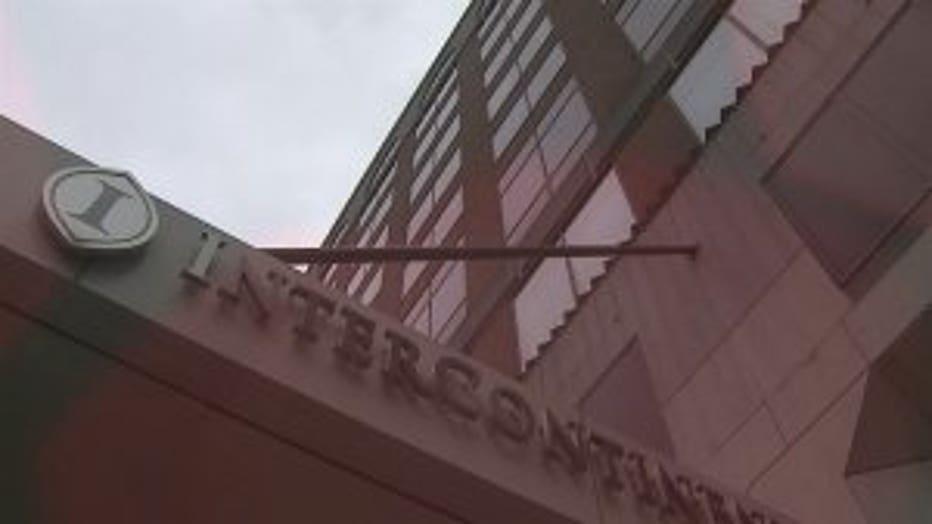 This was the first large-scale test since the Milwaukee Fire Department and surrounding fire departments agreed on a new way to respond to high-rise fires that involves mutual aid.

"We are very pleased with the partnership we have. We can pick up the phone and call and say 'hey, I'm having this difficulty, this trouble. Can you fill in?'" Assistant Fire Chief Dan Lipski with the Milwaukee Fire Department said.

There was a lot of backup for the Milwaukee Fire Department on Monday.

"So we are all on the same page if we do have a high-rise emergency," Cudahy Fire Battalion Chief Gary Posda said. 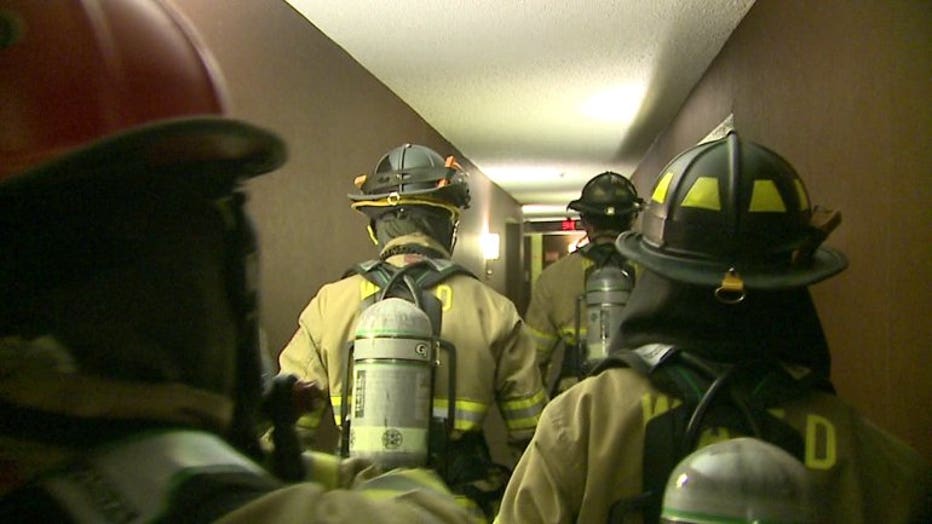 Because on any given day, a suburban department may be called to help. 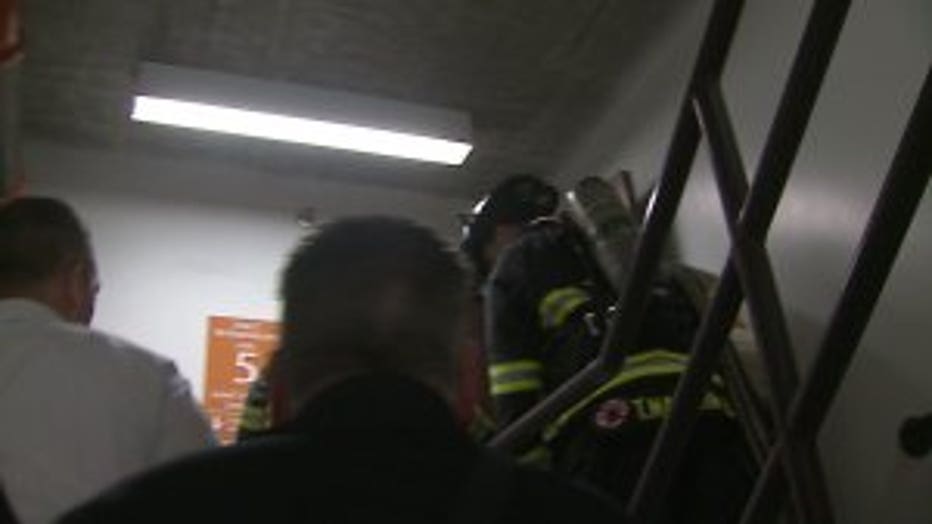 Fourteen departments took part in this training, with the majority of responders going in right away.

"Front load our high-rise fire response so we have enough people coming down," Aaron Lipski said. 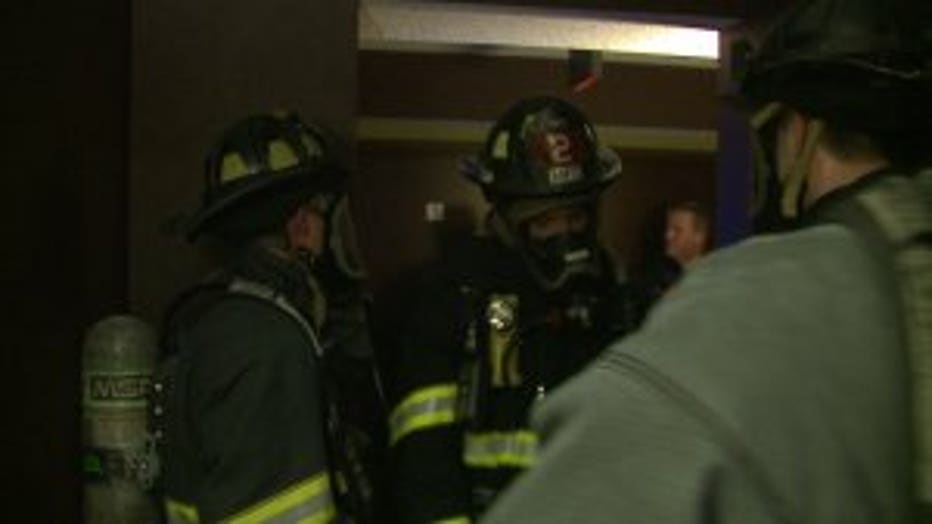 This was all taking place while guests were in their rooms.

"There was a warning. There was a note placed underneath our doors," Denise Guzzetta said.

"A realistic test that we would never be able to do in any other training scenario," Dan Lipski said.

Aaron Lipski said the drill was a success. Besides timing their response, departments were also focusing on effective communication during a large-scale fire event.