Real or fake? Tell-tale signs of a knock-off NFL jersey

Real or fake? Tell-tale signs of a knock-off NFL jersey

MILWAUKEE — Do you have a Packers jersey in your closet? Do you know if it's authentic?

Gary Anders with the Green and Gold Zone says half the jerseys he sees at Lambeau Field are knock-offs.

"Some people are not even aware it's a fake. They're just running around thinking they got a great deal," Anders said.

Anders revealed there's some key things to look for on a  real jersey.

"All authentic jerseys are gonna have certain things in common. They're all gonna have the striped collar, the NFL shield," Anders said. 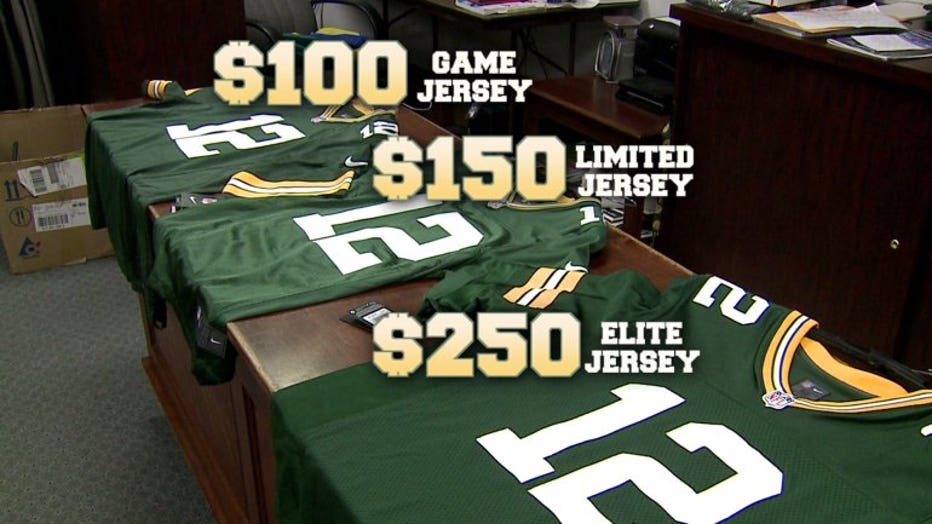 "If you'd literally lift it, you'd find out it's physically heavier," Anders said about the "Elite" jersey.

Also, an authentic "Elite" jersey doesn't come in small, medium or large. Instead, they come in suit sizes.

Anders says distinguishing a real jersey from a fake is easy if you know the tells.

First, look at the stripes on the sleeves. An authentic jersey has stripes painted on. On a knock-off, the stripes are part of the cloth. 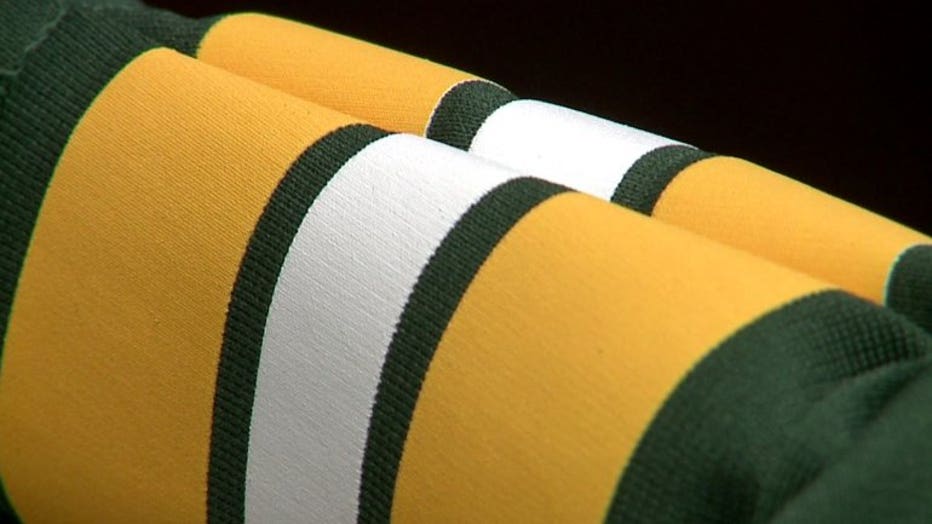 FOX6 Contact 6 reporter Jenna Sachs showed Anders two of her husband's Packers jerseys. One was real and one was fake.

Anders compared Sachs' fake jersey to a real one.

"Look at the color. Also, if you actually measure the dimensions of these numbers, they don't match," Anders said.

Turns out, the numbers on Sachs' fake jersey were the wrong color green.  An authentic Packers jersey's numbers are hunter green.

Anders also compared Sachs' real jersey to another authentic one. Even though Sachs' is nearly 10 years old, it is nearly identical to a new one. Both have the painted sleeves.

Interestingly, Sachs' fake jersey looks higher quality. Sachs thinks the fake feels more substantial than the real one. Anders says that's because of the type of jersey the fake one is trying to replicate. 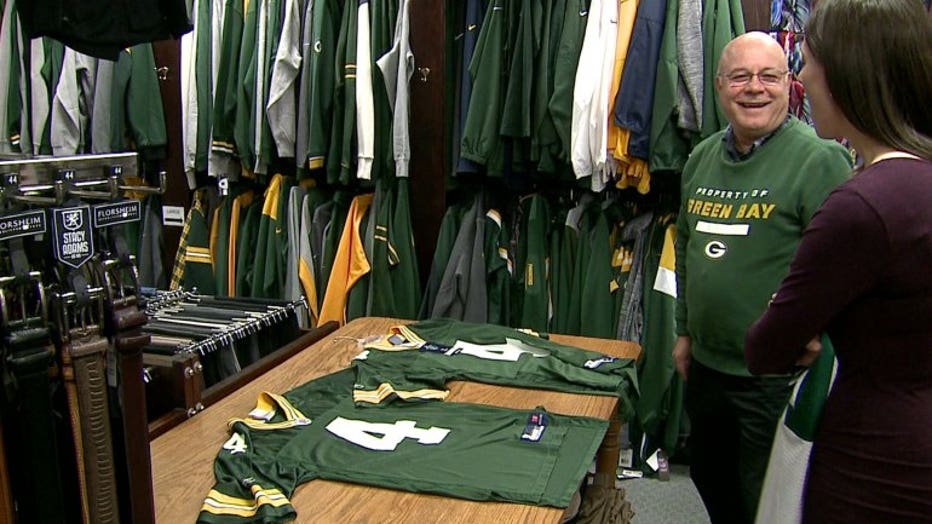 When it comes to buying a jersey online, telling a real from a fake can be even more challenging. Anders says if a price is too good to be true, it probably is.

"You're going to find the prices at legitimate places right on top of each other, within a dollar or two," Anders said.

If you're buying an authentic jersey online as a holiday gift, stick to local companies or major retailers.  Also, not every player on the team has a jersey available for sale, so if you see an ad or option for any player's jersey -- that's a red flag.