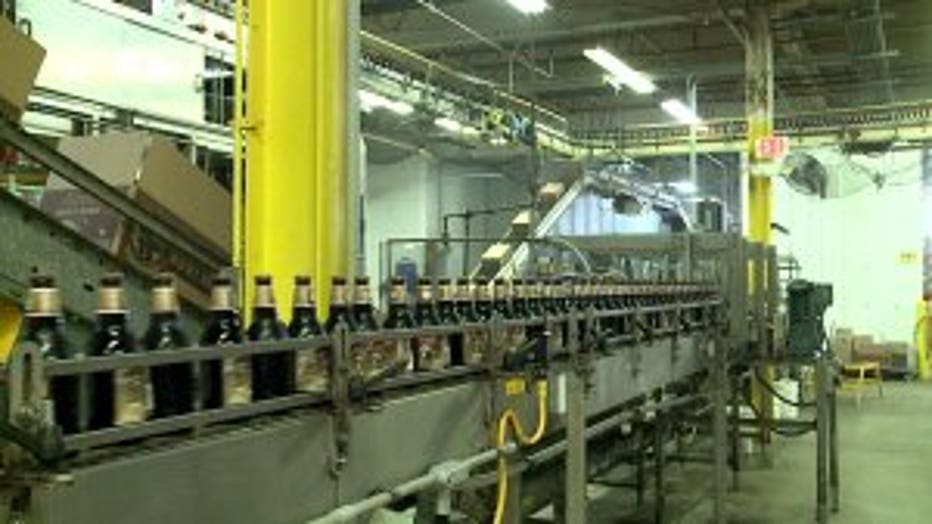 GLENDALE -- The craft beer boom has seen smaller breweries pop up all across America, but there could be some bad news headed their way. By the end of 2019, a tax break for small- to medium-sized breweries is set to expire. Failure to get this kind of relief could mean that you pay more for the drinks you love.

"Other breweries in this area are certainly doing the same thing with the savings they get as we are here," said Jeff Hamilton, president of Sprecher Brewing Company. "This act gave a bit of a tax break to all alcohol producers." 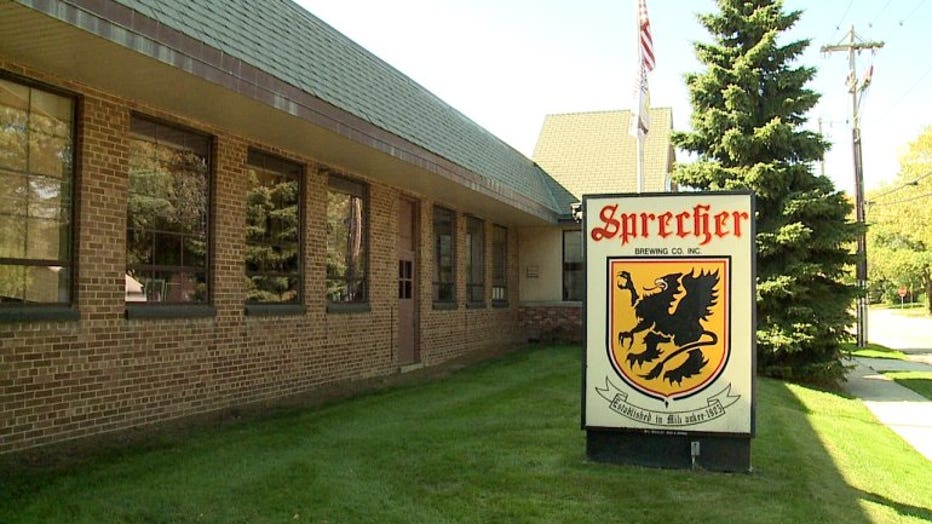 Right now, the team at Sprecher said the money saved from the tax breaks goes back into the business. 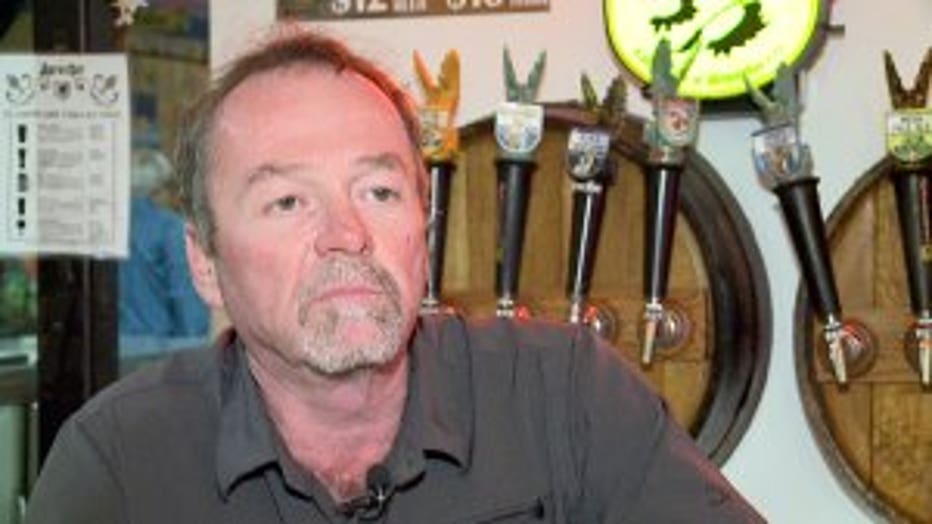 "Gives us additional funds that can be reinvested back into the company," Hamilton said. "Back into creating additional products, which on top of that creates new jobs."

But if the tax break ends, consumers across the country could pay more for alcoholic drinks.

"Ultimately, consumers should be concerned because their beer costs more," Hamilton said.

But thankfully, Sprecher Brewing Company has an ally in Washington. 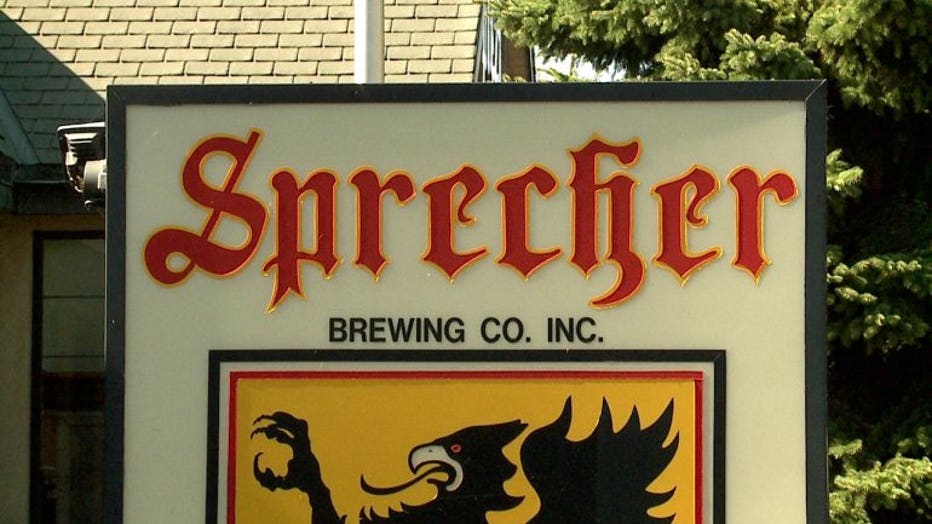 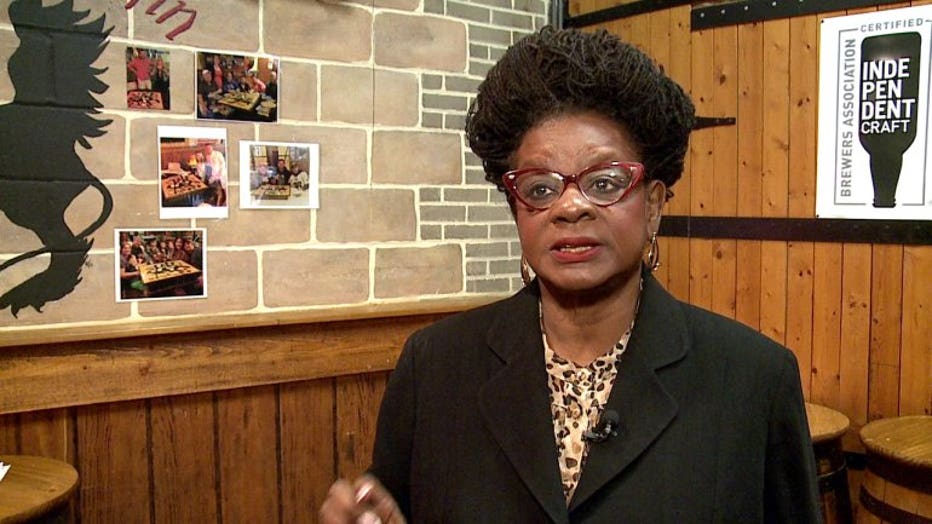 "There is a real concern around retaining the tax benefit for craft brewers," Moore said. "So there's a real supply chain to be protected by this incentive."

Moore said she recognizes that in our nation's capital, even supporting simple measures like this can be an uphill battle.

"I cannot promise, given some of the other activity happening in Washington, D.C., that this is going to happen by the end of this year," Moore said. 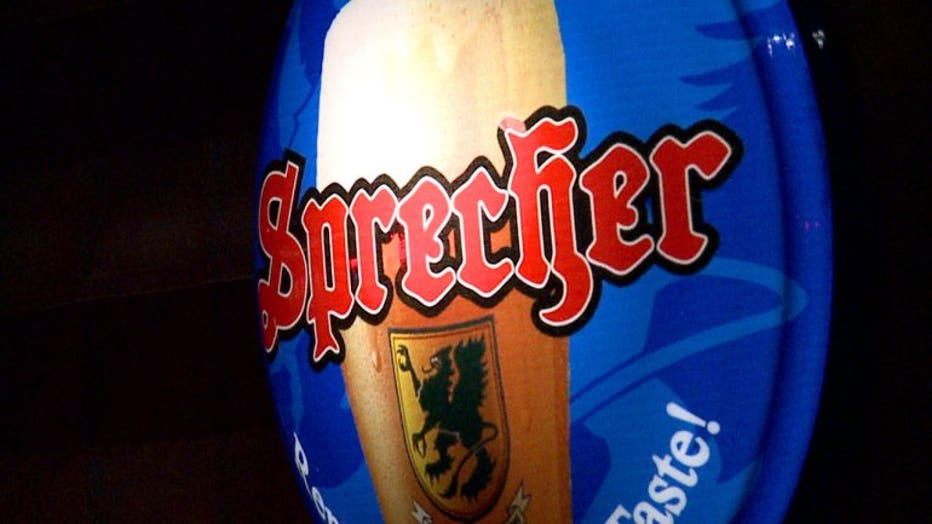 If the tax break is not renewed, the operators of Sprecher said they will eat the cost internally, but for other smaller breweries in the area, they may have to increase drink prices to recoup costs.