Many Polish-Americans in the Milwaukee area are celebrating the big news.

"The first Polish pope ever, and also the first non-Italian pope in 450 years, we're very proud to call him one of our own," says Francis Vogel, Executive Director of the Polish Center of Wisconsin.

Vogel says Pope John Paul II's legacy carries great weight in Wisconsin, and the group is among millions around the world who are thrilled with the expedition of the former Pope's path to sainthood.

"Typically, you would wait five years after someone`s death before beginning the process for canonization," says Father John Burns of Christ King Parish in Wauwatosa. "When he`s canonized as a saint, that means we can celebrate him across the world. He's someone worthy of imitation of all people in all times." 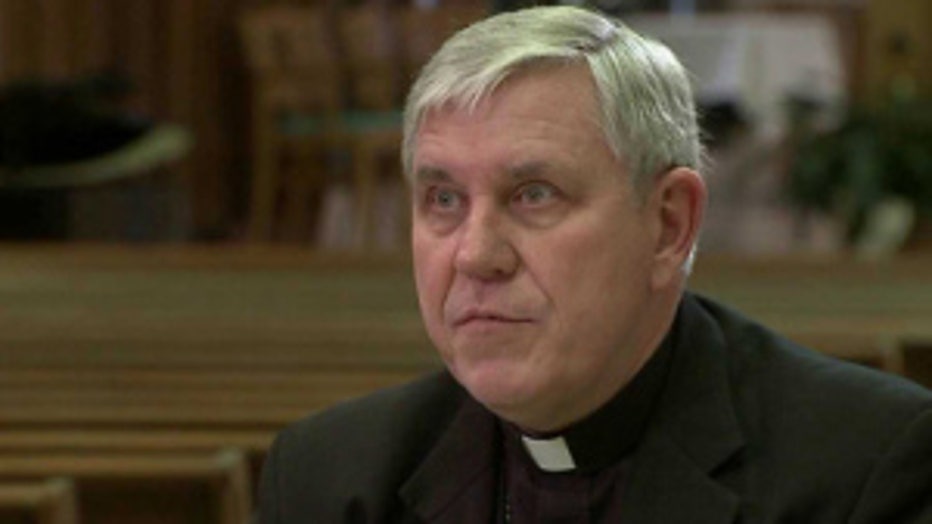 Archbishop Listecki said in a statement: I rejoice with the entire Universal Church in the recognition of Blessed John Paul II for sainthood through an announcement by Pope Francis today. I am a John Paul II bishop, so this gives me even greater joy as I have the opportunity to watch the pope who elevated me to the episcopacy, become a saint. What an especially exciting time for the Polish community, as the entire world celebrates the contributions of a native son, as Blessed John Paul II will soon be known as St. John Paul II for eternity. We are also delighted that Pope Francis approved the canonization of Blessed John XXIII. I was inspired by Pope John XXIII as a youth, and celebrate with Catholics around the world as he also moves closer to sainthood.

Bishop Hying said in a statement: The dual canonization of Popes John XXIII and John Paul II certainly honors the extraordinary achievements of these two spiritual leaders, the one who called the Second Vatican Council and the other who helped implement its sweeping vision. This canonization also lifts up the holiness of these two saints as models for the whole Church. Their faith, compassion, prayer life, burning desire to evangelize the world, concern for human dignity, the poor and the suffering, passion for global peace and justice will forever shine as Christian traits for all of us to emulate. 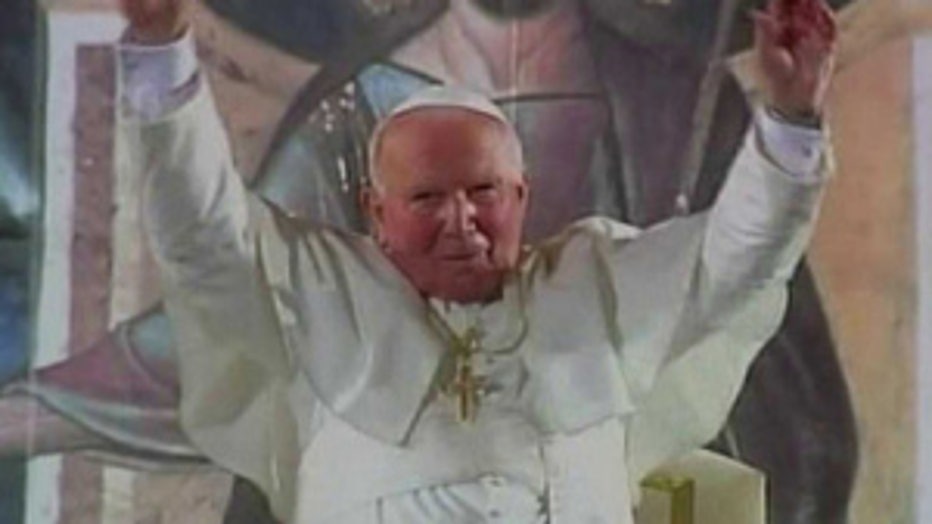 John Paul was pope from 1978 until his death in 2005, and was in a way the first rock star pontiff, drawing vast crowds as he criss-crossed the globe.

Pope John Paul II, the third-longest serving pope in history, died in April 2005 at the age of 84. He had suffered from Parkinson’s disease, arthritis and other ailments for several years before his death.

No date has been announced for the canonization ceremony.