Public weighs in on the future of the Domes

Public weighs in on the future of the Domes 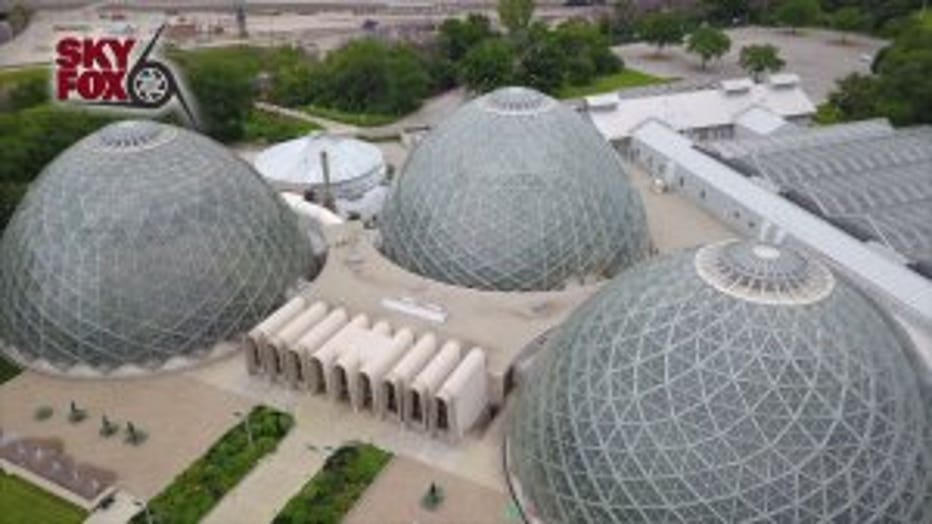 MILWAUKEE -- Time is running out to decide the fate of the Mitchell Park Domes. A meeting was held Tuesday evening, June 26, giving the public the opportunity to weigh in on the future of the Milwaukee County landmark. Several options were discussed -- some that could cost the county nearly $100 million.

"I think the Domes are representing Milwaukee," said a concerned citizen at Tuesday night's meeting -- as rain fell inside the Domes. 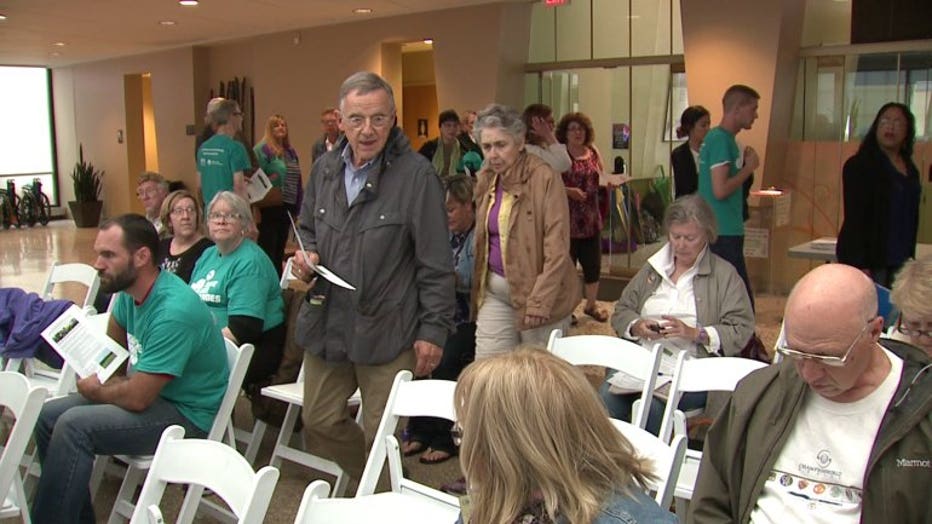 Built in the 1960s, the Domes have suffered from years of deferred maintenance.

"The Domes have reached their lifespan," said Sally Sullivan, executive director for Friends of the Domes. 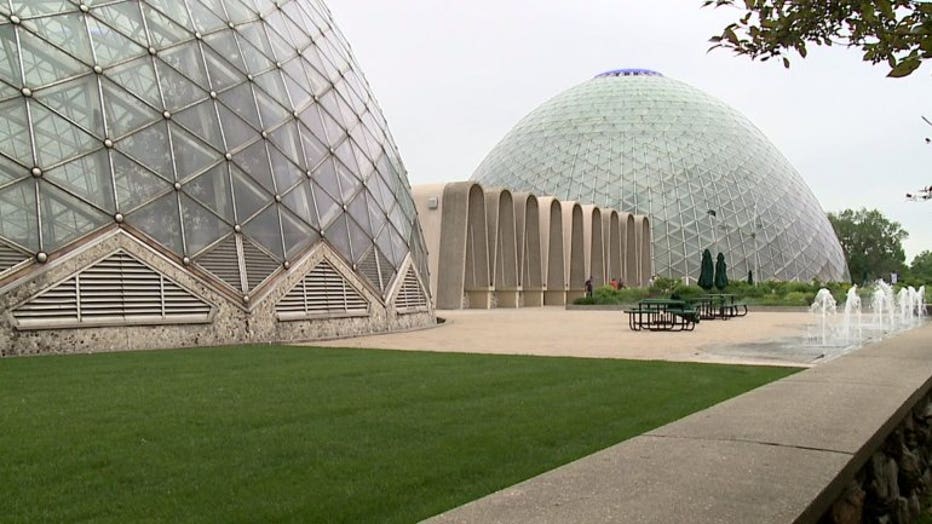 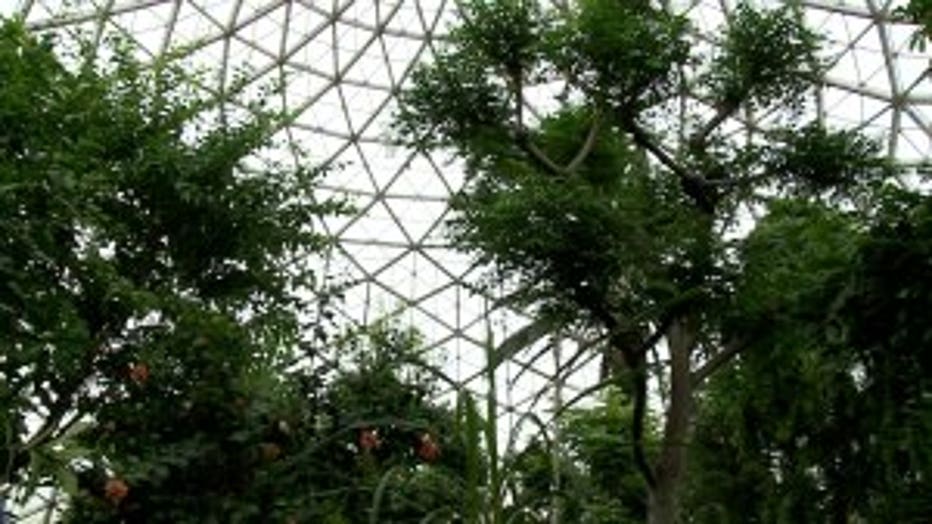 Sally Sullivan from Friends of the Domes is hopeful that horticulture will remain a top priority.

A county task force has come up with eight possible options for the Domes. One is to do nothing, which would ultimately lead to demolition.

"Honestly, I'm a little heartbroken that anyone could think of demolishing this place," said Trinity Clifford, visitor. 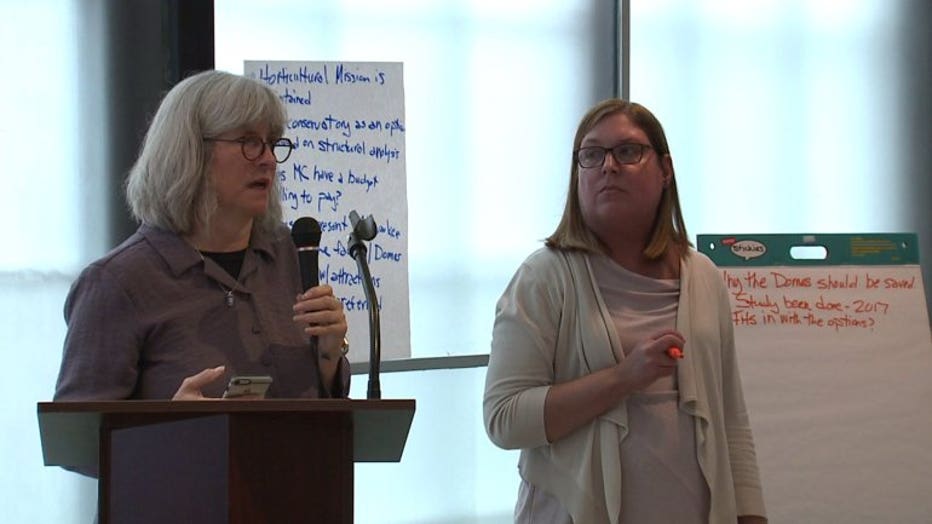 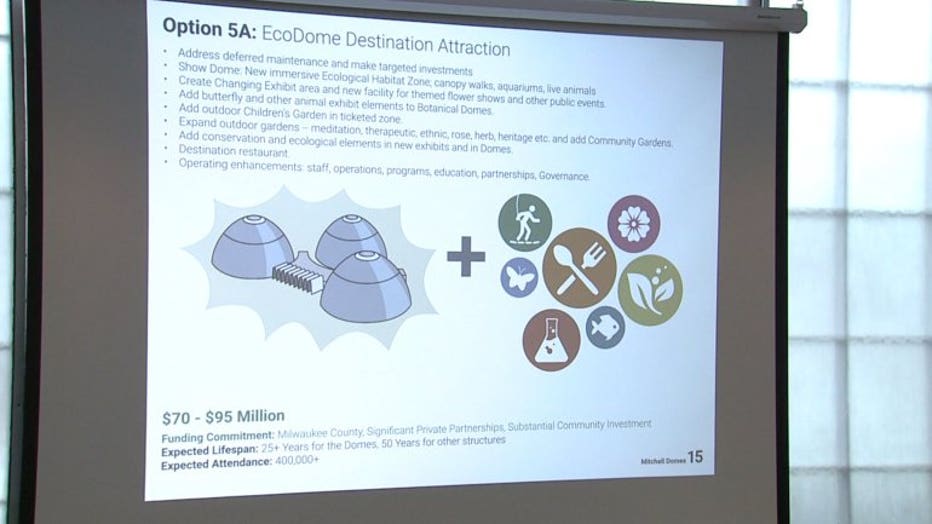 The Domes see more than 200,000 visitors each year. Simply repairing the structures would help maintain tourism in the area.

"New and expanded uses of the domes need to remain relevant to new generations of residents and they should be compatible with the core mission of the conservatory," said a concerned citizen at Tuesday night's meeting. 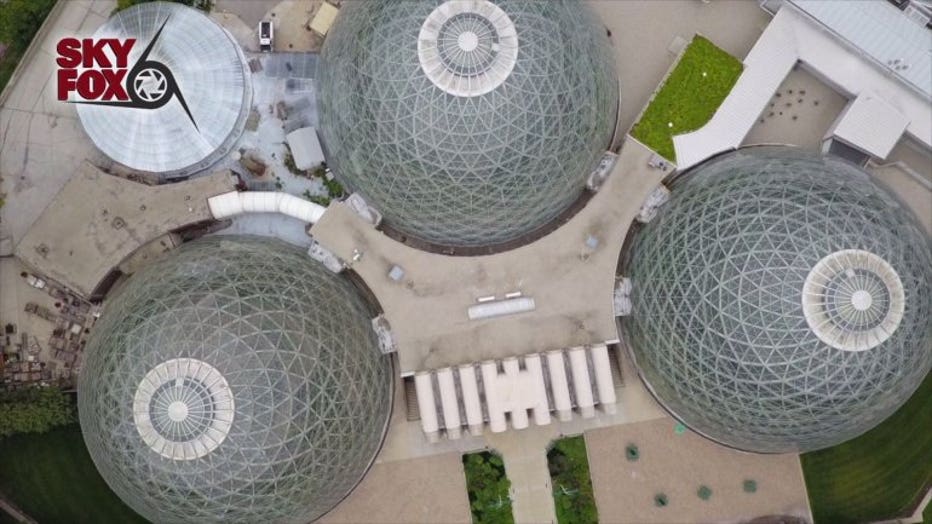 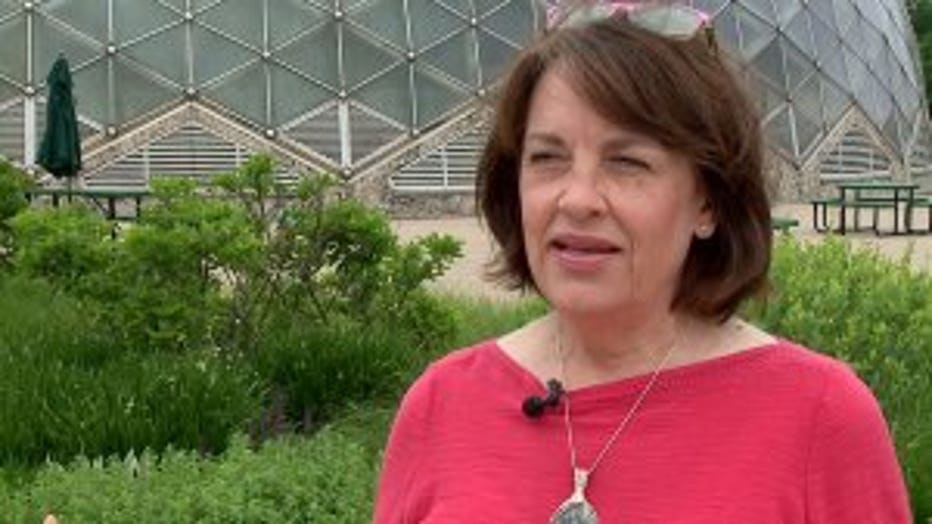 "Basically, that traps us in a time warp of 1965. There's so much more that's needed here, and so it doesn't move us ahead into the 21st Century," said Sullivan.

More costly ideas -- that come with a price tag of $70 million to 95 million -- call for revamping the conservatory and replacing the "Show Dome."

"That would add the features like a zip line, a rope walk, climbing wall, canopy walk. That would make it more interactive, more of an adventure park," said Sullivan.

"I'm very concerned that all the sudden we want to compete with fun parks and theme parks," said a concerned citizen at Tuesday night's meeting. 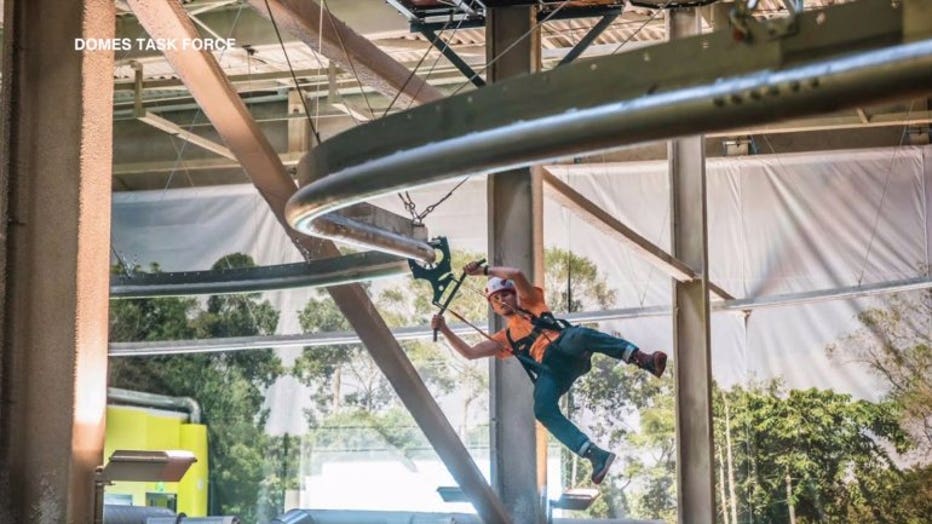 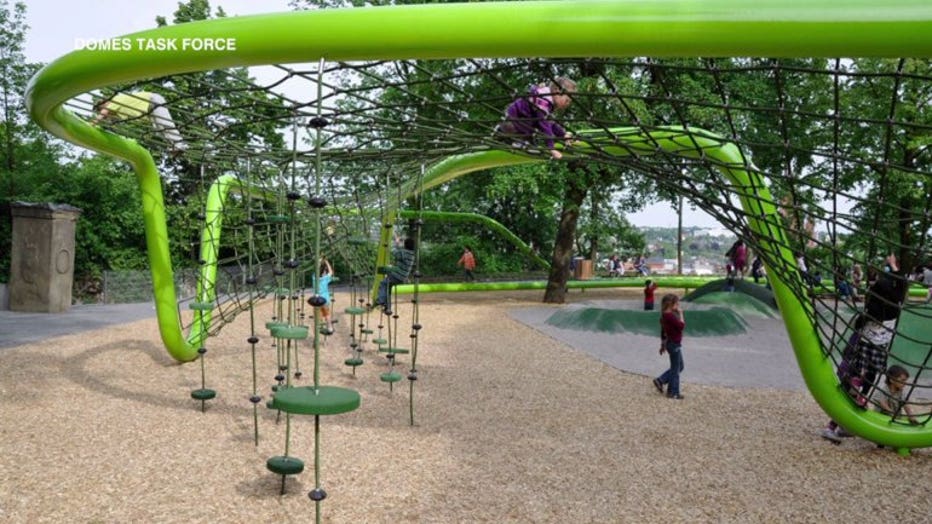 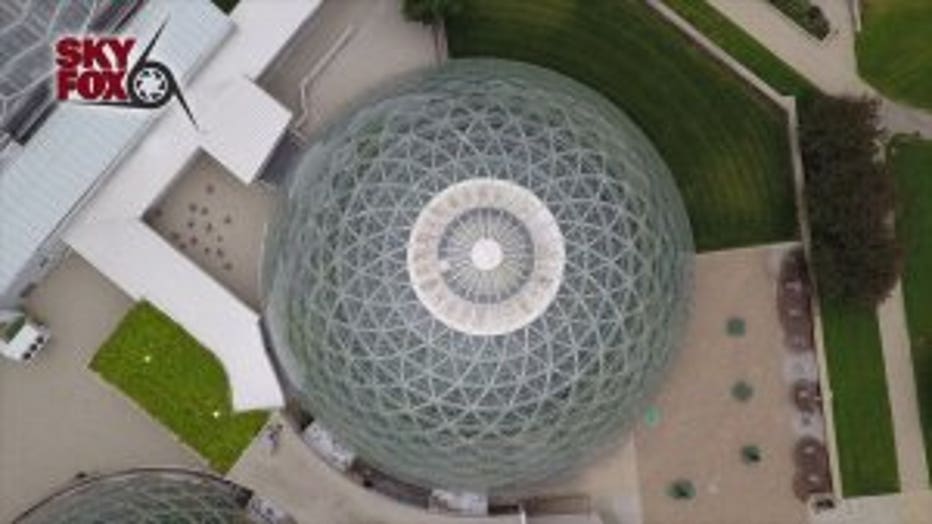 Sullivan said there's one option though that's not being considered, and she thinks it should be -- a new facility.

"The structural engineering studies have not yet been performed to find out if the Domes can even be saved, so if they can't be saved, where do we go from there? Because all of these options presume restoration," said Sullivan.

Sullivan said the structural engineering studies will be performed this summer with results expected to come back sometime in the fall.

The next public meeting is set for July 10. 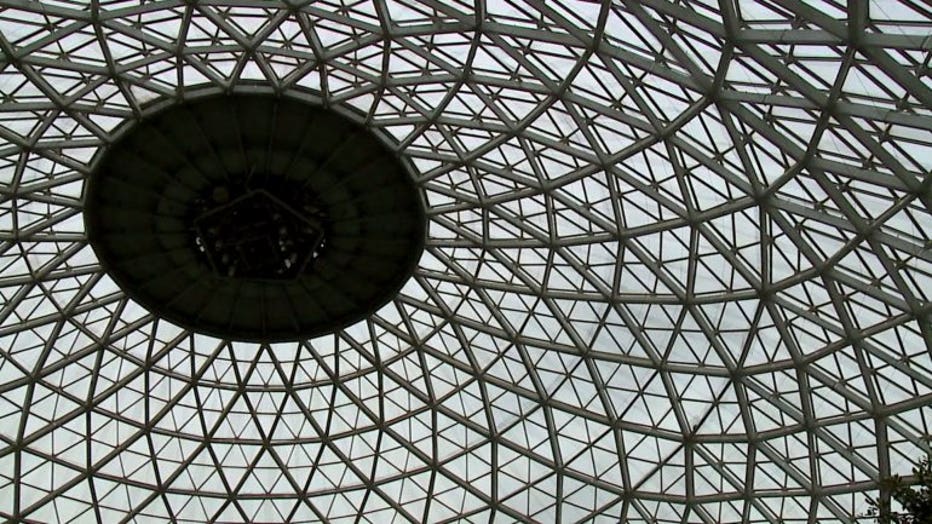