RATS! “They just seem to be popping up” in one Milwaukee neighborhood

RATS! "They just seem to be popping up" in one Milwaukee neighborhood

MILWAUKEE -- Pests have moved into one Milwaukee neighborhood -- and they're really tearing up the place. It's so bad, some people want to move.

Neighbors living next to one particular home near 92nd and Lisbon say when the homeowner moved out, hundreds of unwanted guests moved in. For evidence of the problem, you need look no further than Michelle Grieger's backyard. 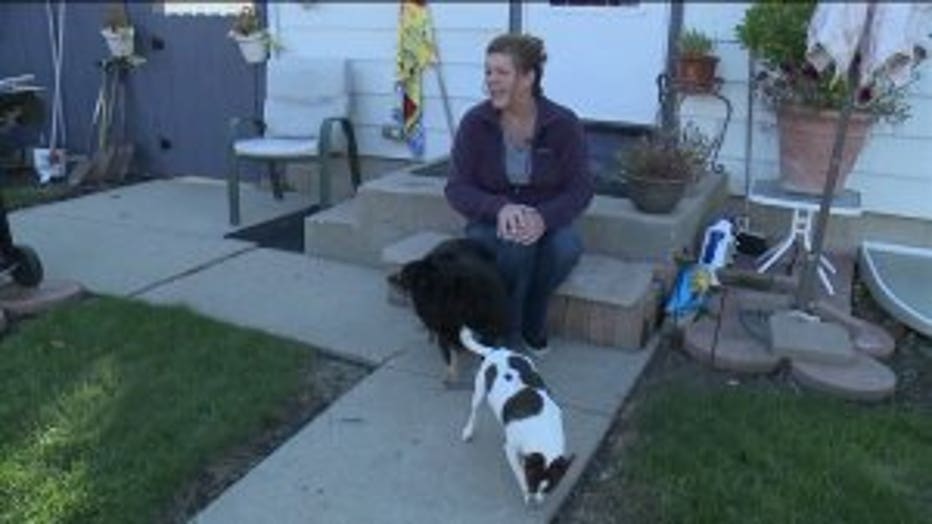 "They just seem to be popping up -- I can't seem to control them," Grieger said.

It's so bad, Grieger said her patio bricks have shifted -- and she has dropped rat poison in the many holes left by the vermin.

"She's smelling because she knows -- that's the first place she bolts to," Grieger said.

But Grieger is worried about Daisy and Tegan, her curious dogs, taking a bite of something they're shouldn't be getting into. 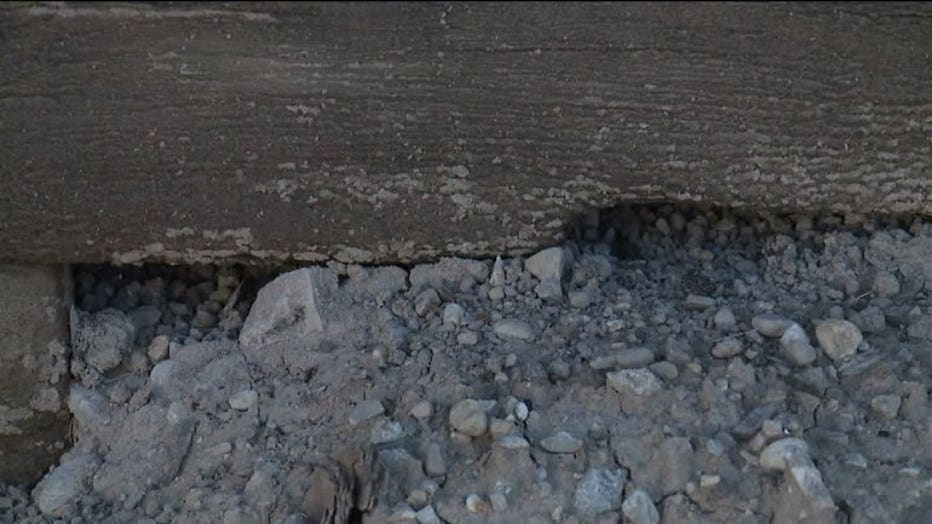 What is being done to rid the rats? FOX6 News reached out to officials with Milwaukee's Department of Neighborhood Services. A residential building code enforcement manager said the location in question is a big problem. 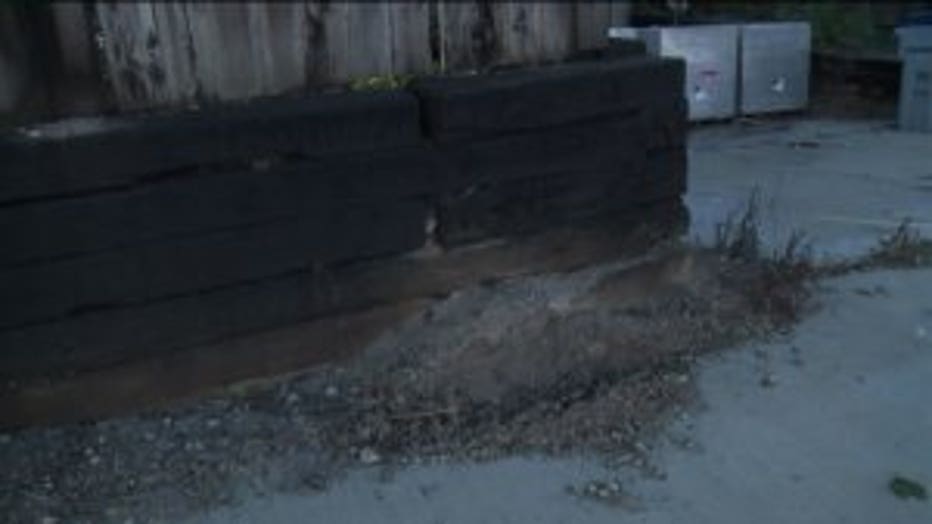 A statement reads, "Our inspectors have been baiting in that area for the last year. We consider this an active site and a difficult case. Probably the biggest issue there is the abandoned house."

The problem is so bad, Grieger is considering joining some of her other neighbors who have decided to pack up and leave altogether.

"If they can't come up with something, I want to move too," Grieger said.