MILWAUKEE - Milwaukee's Westlawn Gardens neighborhood has a rat problem – and residents confronted city leaders on Monday, Sept. 27 about what's being done to stop the rodents.

Residents say they have been dealing with the rodent problem for the better part of a year. 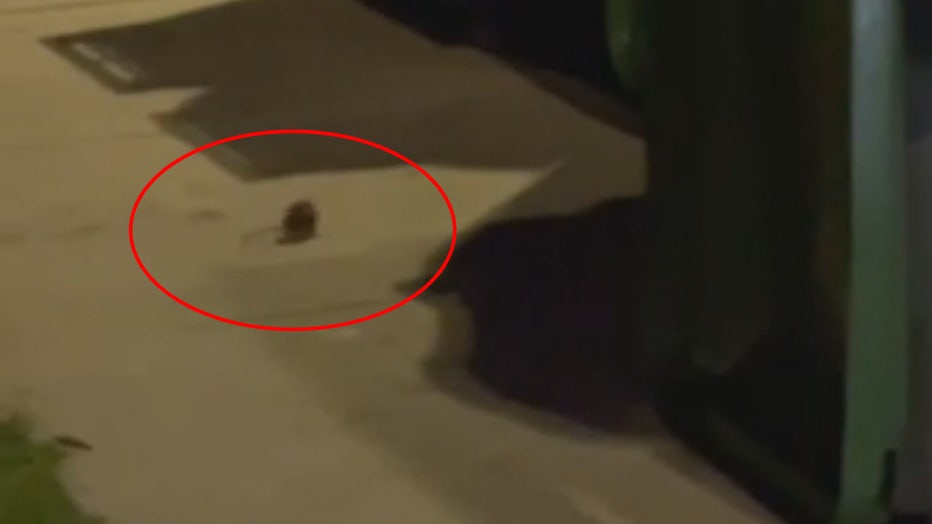 "Residents started calling talking about they’re still seeing rats and mice coming in their unit. They’re outside and they can’t sit out here because they meet and greet them at nighttime," said Jackie Burrell, resident council.

The property's managers, partially run by the City of Milwaukee's Housing Authority, said the problem is two-fold. They cannot pick up trash fast enough before more replaces it – and some residents simply do not care about community cleanliness. 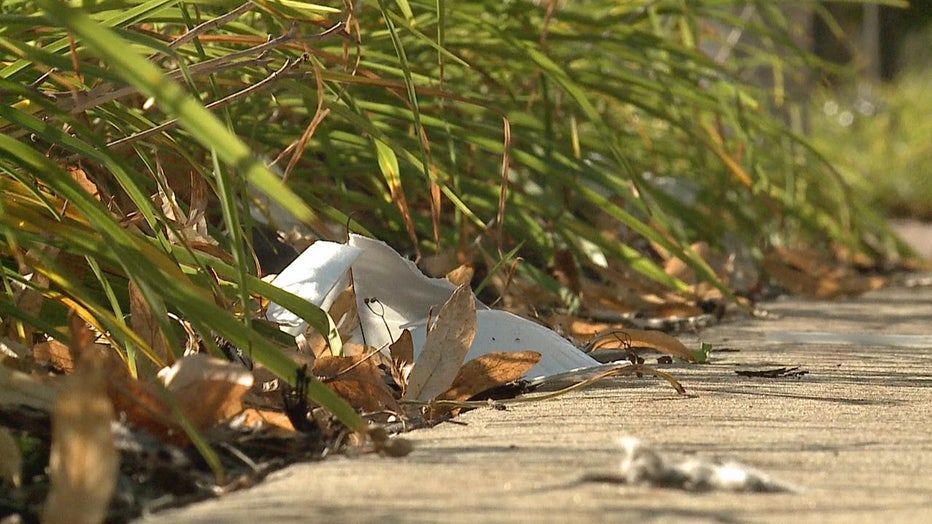 "Obviously we’re in the middle of a pandemic, there has been a moratorium on evictions. So as a result it has made it very difficult for us to evict.  However, we are taking eviction action towards those who are not in compliance with their lease," said Willie Hines, Milwaukee Housing Authority.

Officials say some residents and some property managers are the real source of the infestation.

"We’re equally as frustrated and angry about it as well. It’s not the residents that showed up today, it’s the other residents that must play their part," Hines said. 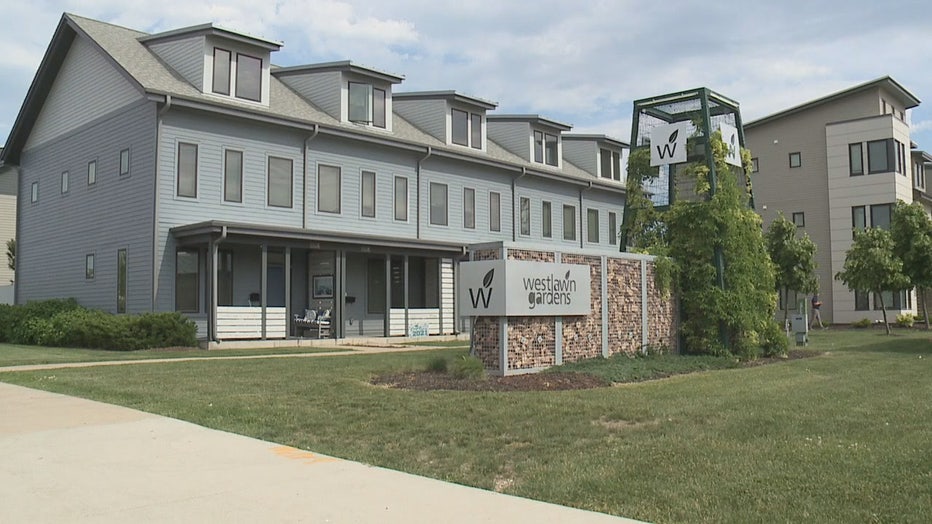 Officials with the Housing Authority tell FOX6 News they are now in the process of developing a plan on how to best educate and enforce those who fail to clean up after themselves. 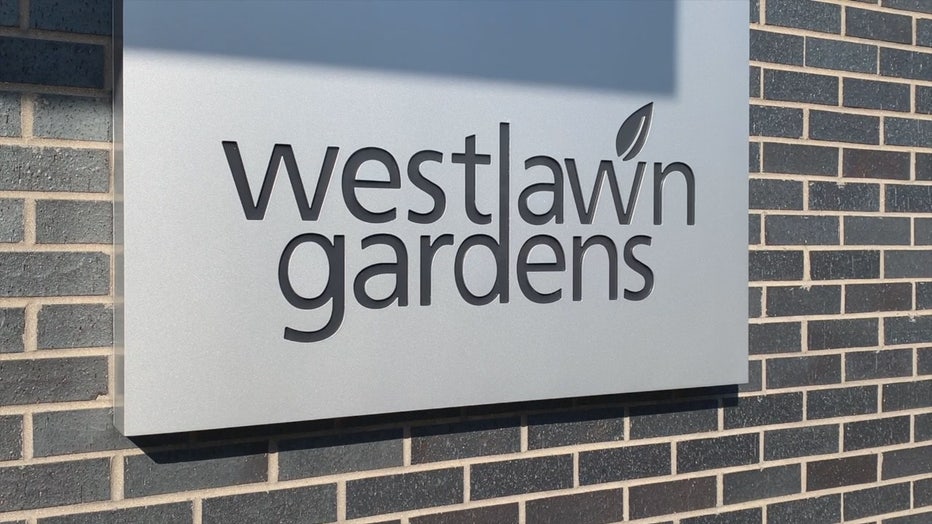 A new mail policy at Fox Lake Correctional Institution aimed at curbing the infiltration of dangerous drug-laced paper could expand to all prisons.