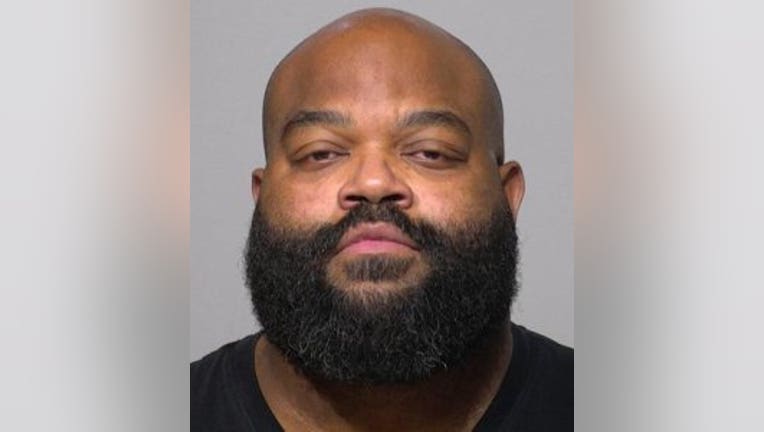 MILWAUKEE COUNTY -- A Milwaukee County correctional officer accused of beating up an inmate pleaded guilty to a misdemeanor charge on Friday, June 7.

Rashed Farrakhan, 44, of Milwaukee, entered the plea to one count of failure to obey command of warden/superintendent. Sentencing was set for July 18.

The charges stemmed from an incident on Nov. 14, 2018 when Farrakhan repeatedly punched an inmate in front of other guards, according to prosecutors.

Prosecutors said Farrakhan and other guards were escorting an inmate to his cell at the Milwaukee County Jail, when the inmate began "laughing at the officers, specifically at (Farrakhan)," while they removed his handcuffs.

A criminal complaint said Farrakhan said something to the inmate, and then removed his glasses and punched the inmate repeatedly in the torso.

The correctional officers who witnessed it told investigators the inmate never made verbal threats or attempted to use physical force. 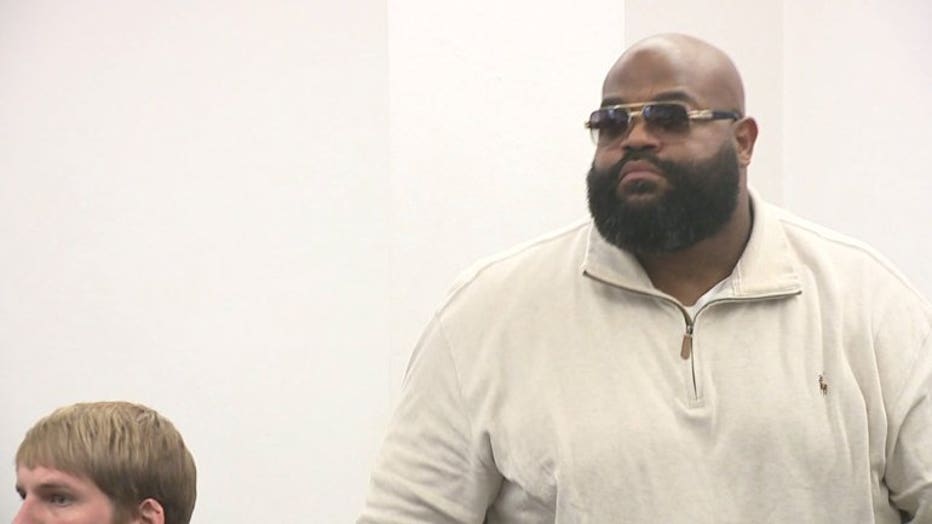 In response, Acting Milwaukee County Sheriff Richard Schmidt said in a statement that he ordered the arrest.

"Renegade staff will not be tolerated," Schmidt said.

"He's been with Milwaukee County for 20 years. He has no prior criminal history. He's married. His family all resides here," said Earlean Laster, defense attorney.

In calls from jail, prosecutors said Farrakhan admitted that he "lost control" and "lost his cool" when he gave the inmate a "couple chest shots."