MILWAUKEE -- Seven people are shot, two people are dead after a violent weekend in Milwaukee. Police are investigating six separate shooting incidents -- all since 4:00 p.m. on Saturday afternoon, October 15th.

Looking at updates from the Milwaukee Police Department, one word keeps coming up -- "altercation." At least four of the six shootings began with some sort of an argument or fight. 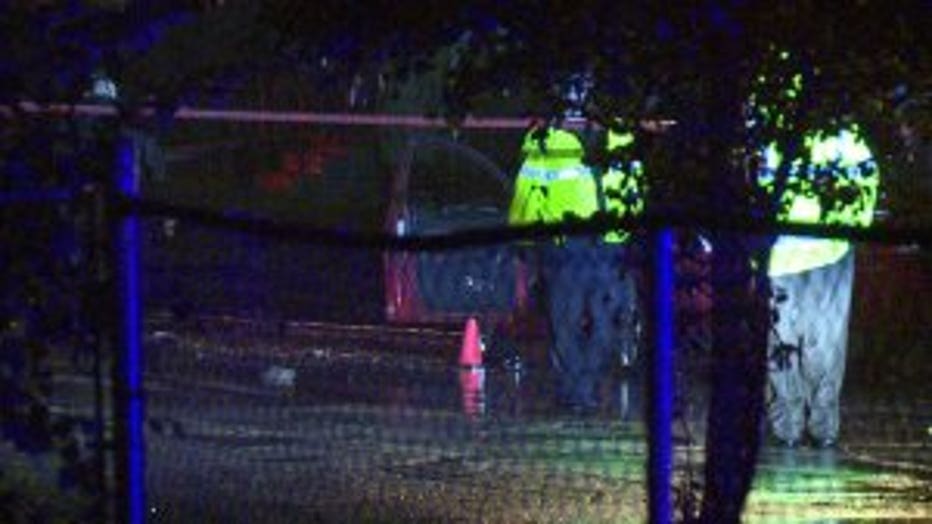 The violent stretch for Milwaukee ended early Sunday morning near 31st and Villard. Milwaukee police say a 22-year-old woman was inside a parked car when another female approached with a gun and fired. Police say the two women were arguing earlier in the evening at a nearby club.

Annie Reed lives nearby and is sorry to say...

"It doesn't surprise me because there is killings everyday. I mean there is nowhere really safe these days," Reed said.

Police say the female victim is in very serious condition. 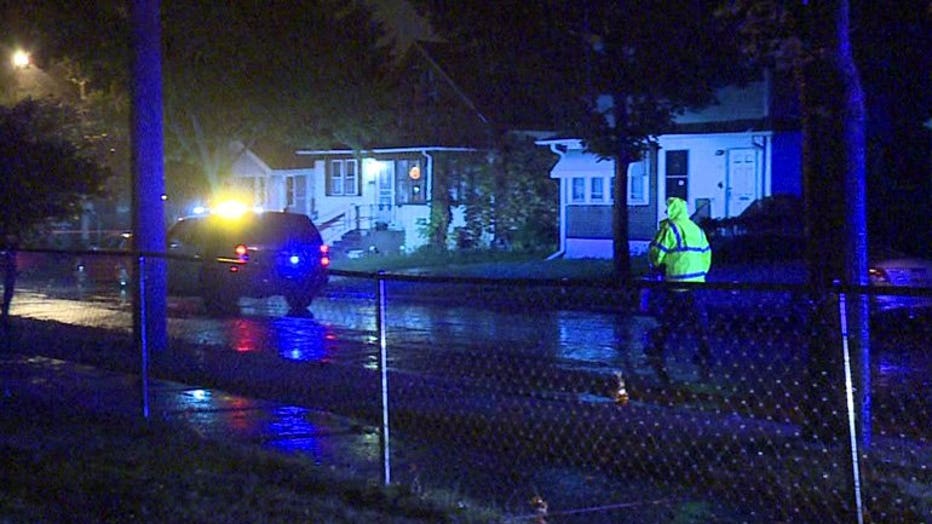 "I don't know what this was about. But I'm sure it wasn't worth somebody's life," Kolasinski said. "About a quarter to ten and I heard seven gunshots."

A 21-year-old man was also shot and called for help at 67th and Center.

Police are also investigating a homicide near 38th and Meinecke. A Kenosha man was shot and killed despite life-saving efforts by police and EMTs.