NEW YORK (FOX 5)-- Rapper Fred The Godson has reportedly passed away from coronavirus.

Radio personality DJ Self posted news of the death on his Instagram page.

Fred The Godson had posted a photo of himself on Instagram a week ago in a hospital saying he was battling COVID-19. 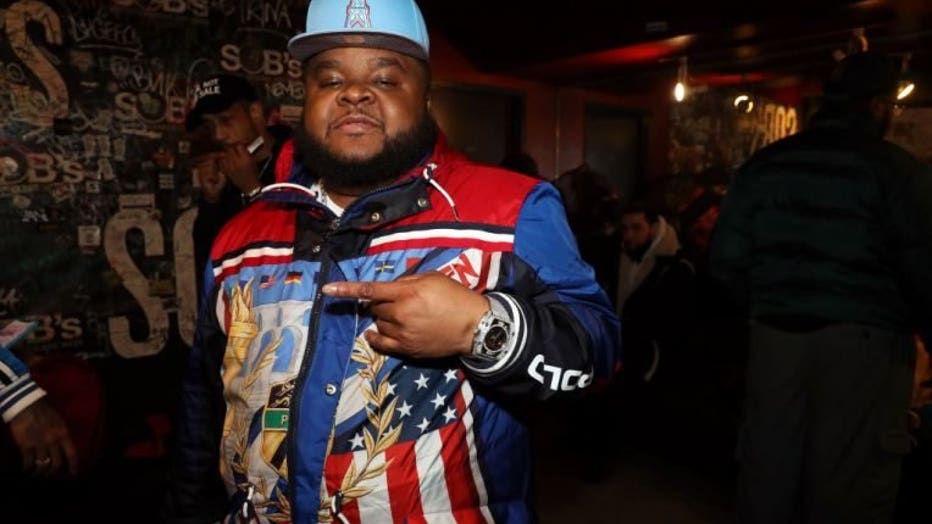 Fat Joe said he was in shock and called him "My little brother" in an Instagram tribute.

A South Bronx native, Fred The Godson first appeared on the national radar in 2011 when he was named to XXL's 2011 Freshman Class, highlighting upcoming hip-hop stars.

His last release came in March.  It was called Payback.

Fred The Godson had reportedly suffered from asthma and issues with his kidneys.