SEATTLE -- Police said three people were injured after reports of a stabbing outside Nordstrom's headquarters in downtown Seattle.

Seattle police were called to a reported stabbing just after 10:00 a.m. Tuesday, July 9 on 6th Avenue near Pine Street.

Police said Christopher Morisette, 29, was the attacker. They said he then fled on foot, removed his clothing, and attempted to get rid of the weapon. He was arrested nude, and officers recovered a knife and his clothing. 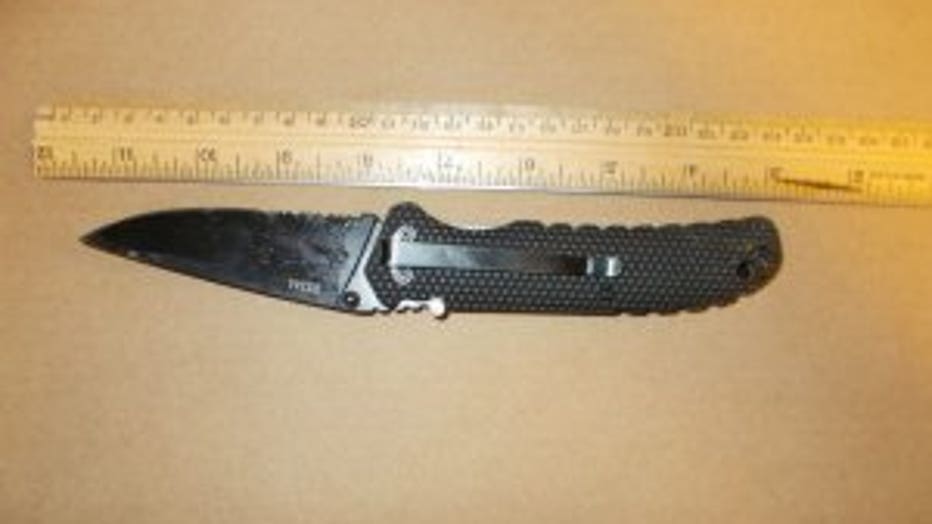 Police said two men in their 70s were rushed to Harborview Medical Center. One man was originally listed in critical condition, but was later upgraded to serious, while the other was expected to be OK. A third man was also hurt during the attack, but he was treated on the scene.

Officers said the attack was concerning because it appeared to have been unprovoked. Investigators were interviewing the suspect, trying to understand what led up to the stabbing.