BURLINGTON  --  Three people were transported by Flight for Life to Froedtert Hospital Thursday night, July 18 following a two-vehicle crash in the Town of Burlington.

It happened around 9:15 p.m. near Durand Avenue and English Settlement Avenue.

Initial scene investigation found that the pickup truck traveling south on English Settlement Avenue ran the stop sign at Durand Avenue -- and was struck by the Chrysler -- which was traveling east. 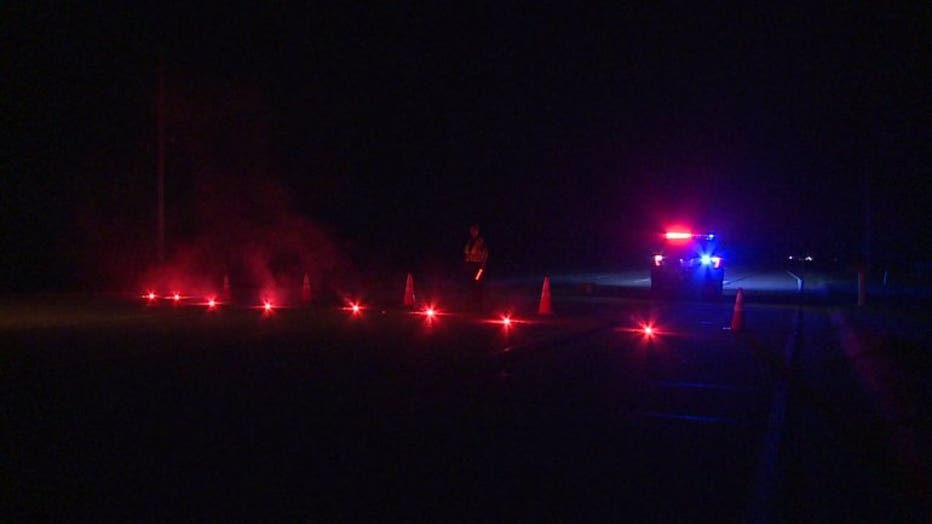 All occupants had to be extricated from their vehicles. 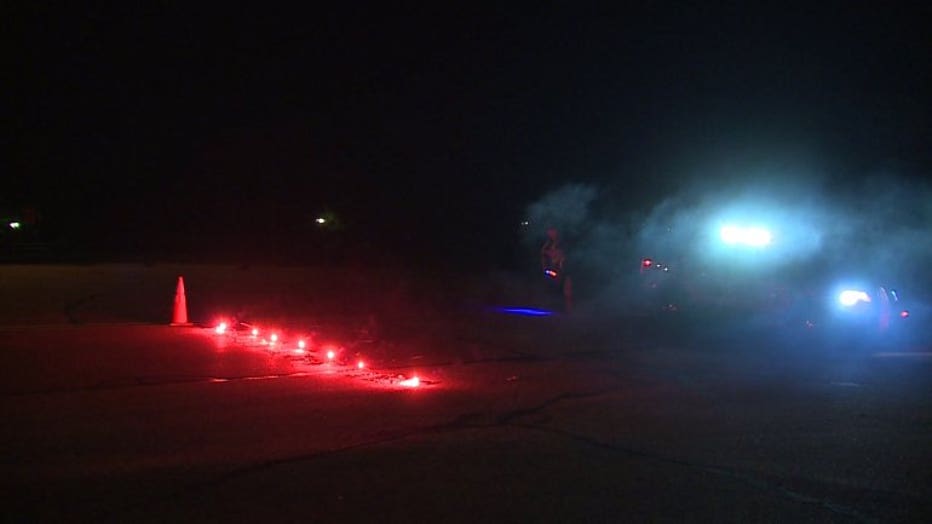 Traffic on this stretch of roadway was shut down for approximately five hours.  Wisconsin State Patrol TRU Unit assisted with the investigation and mapping of the scene.

The Racine County Sheriff's Office says two brothers, 24 and 19 years old out of the Town of Burlington, turned themselves in as the pilots and owners of the drone that had flown in the area of both the above crash and Flight for Life as they responded. Both suspects are cooperating with the ongoing investigation.