The bowling fundraiser was organized by the group "Good Friend Inc." -- a non-profit organization focused on growing acceptance for people with autism.

Dani Rossa's daughter, Camryn has autism, and she said events like this are essential.

"Autism is just one way that we can be different, and it's really not a reason to ever exclude anybody and it's really something that we learn to embrace," Dani Rossa said. 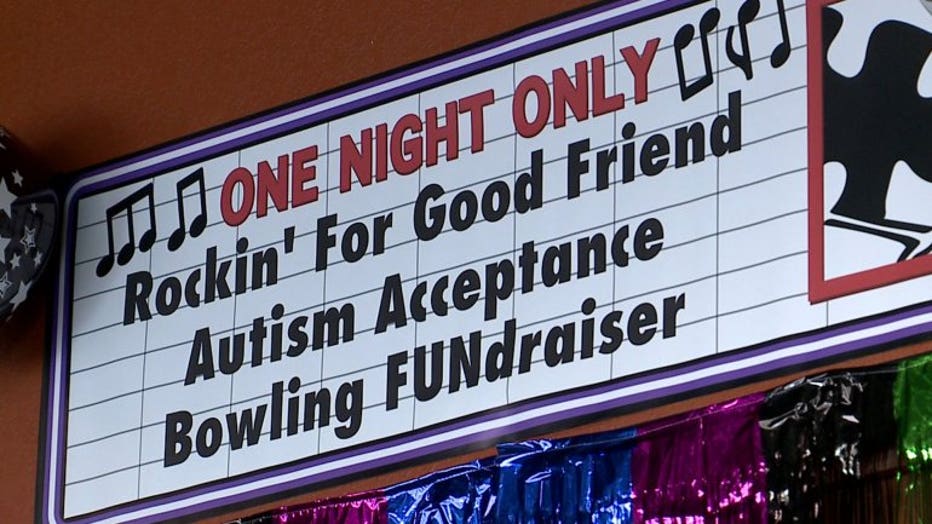 Those with Good Friend Inc. have made it their mission to create a better community for those living with autism. The bowling fundraiser raised money so the group can continue to operate. 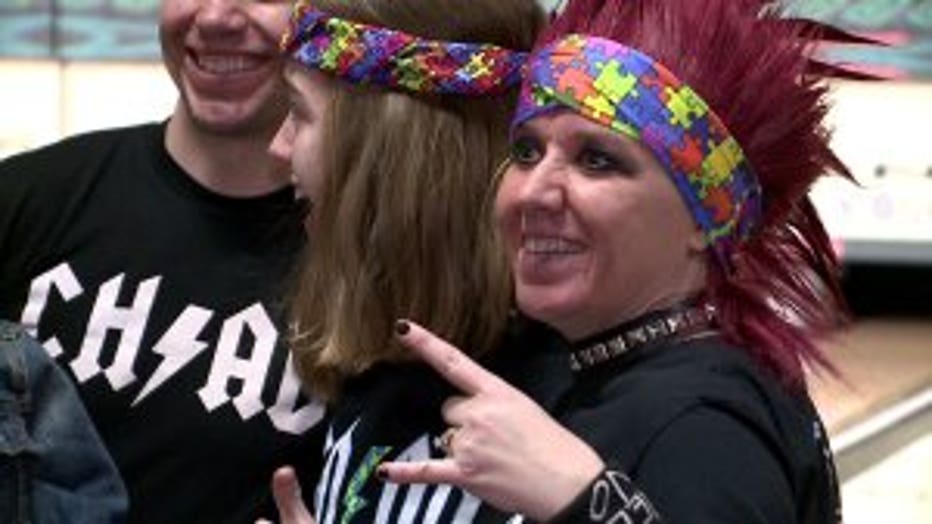 "I think the great thing in the last 10 years is that we've really increased awareness of autism, but I need people to move from that to a level of understanding and acceptance of people on the spectrum," Chelsea Budde, co-founder of Good Friend Inc. said.

Dozens of families and children who are on the spectrum took part in Sunday's fundraiser -- grabbing a ball and rolling it down the lane. The theme was "rock and roll," and everyone who showed up had to look the part. 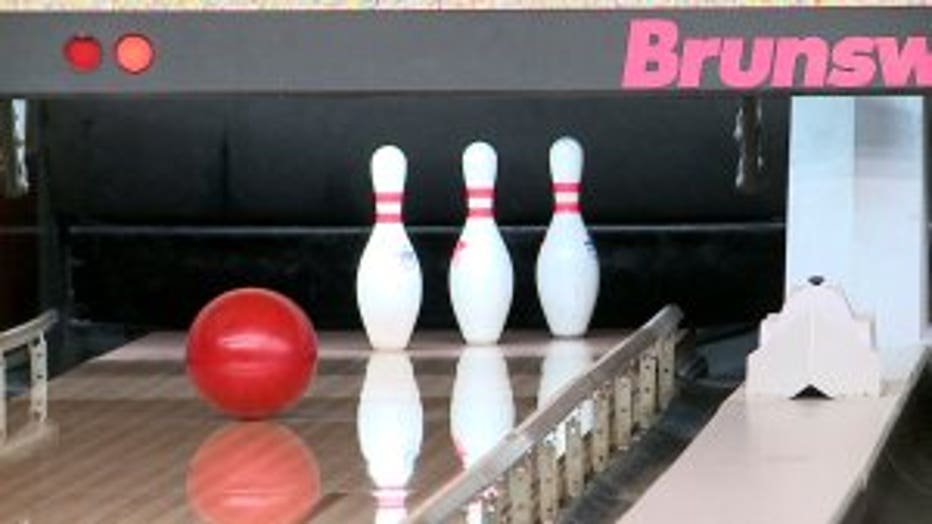 "It's really fun to hang out with other families who have children with autism in a really accepting environment," Dani Rossa said.

The goal was to raise $15,000 through the fundraiser, and make sure acceptance for people with autism continues to grow.

CLICK HERE to learn more about autism via the Autism Society of Southeastern Wisconsin.