UNION GROVE -- A washout at the racetrack left eager racers wanting at Great Lakes Dragaway in Union Grove on Saturday, May 22. 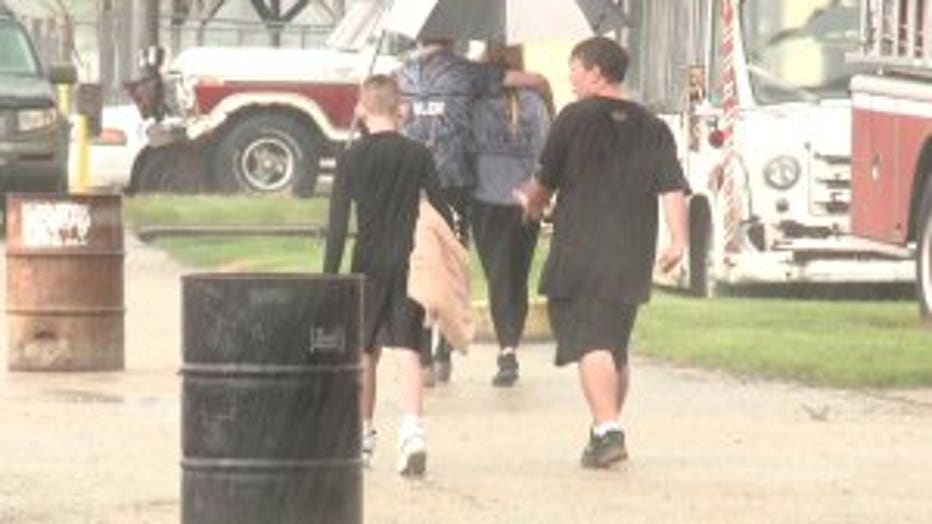 What would have been the first time for many to hit the track since the coronavirus pandemic began was canceled by storms in the area. Despite the conditions, the roar of engines remained a celebrated sound.

Racing is a passion for Chris Shenuk and his family, who drove to Great Lakes Dragaway in Union Grove from Illinois. 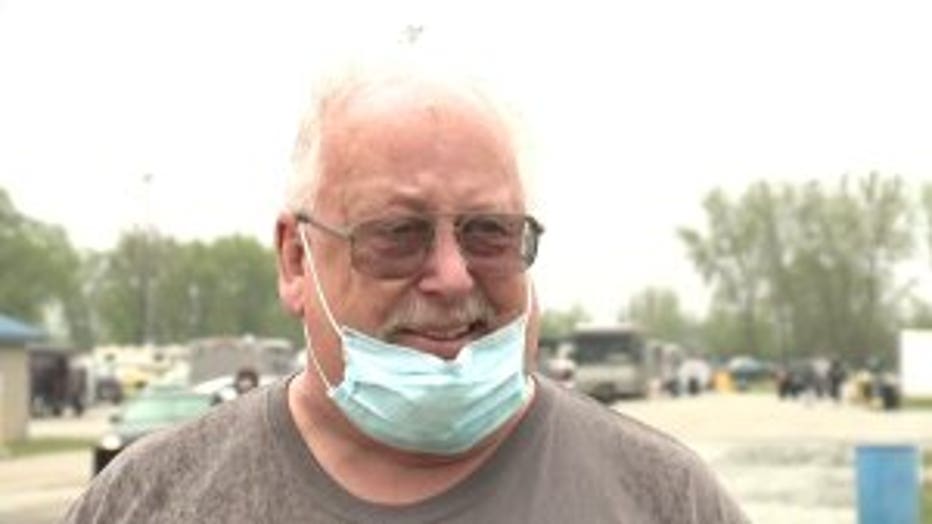 "It's sad to see them leaving, except I know they had fun when they were here," said Randy Henning of Great Lakes Dragaway.

Despite the downpour, Henning is pleased to be back open after the coronavirus pandemic pushed back the season.

"If the sun would have shown today and we were closed, then I would have been mad," Henning said.

Careful planning went into the Memorial Day weekend events. A sign inside the gift store requested that people wear masks, restrooms are being cleaned more often and social distancing is encouraged as fans and racers return. 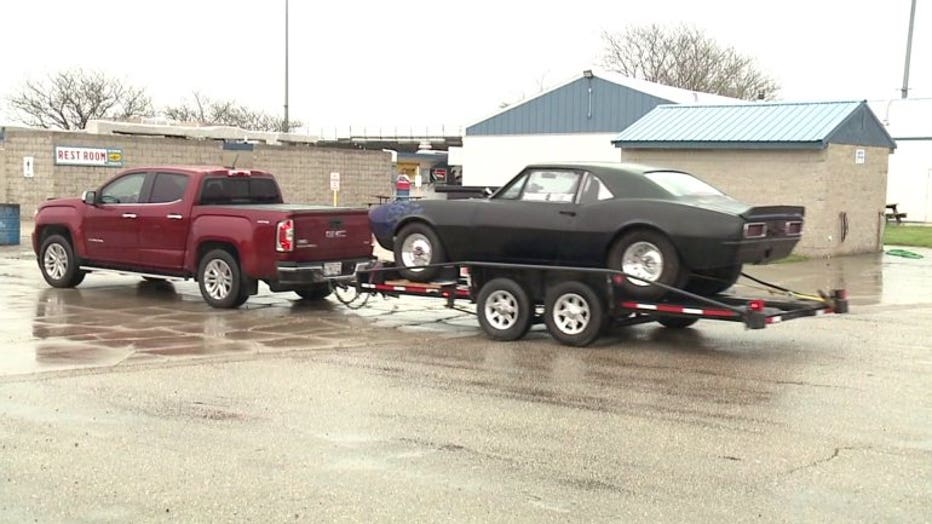 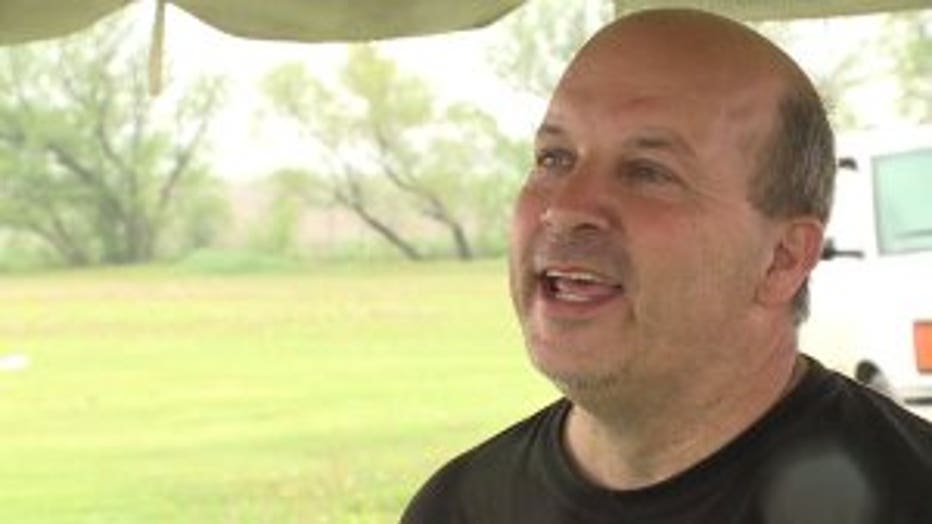 "The racers are pretty die-hard. A lot of the guys are still here. They'll be camping, they'll be here tonight with our social distancing," Shenuk said.

Racers focused on putting their foot back on the gas will have to wait a little longer. The track is set to reopen on Sunday morning, May 24 for tuning and racing.