MILWAUKEE -- It’s a quiet morning at the Intermodal Station in downtown Milwaukee. And that’s exactly how members of Operation Lifesaver hope to keep things – quiet, and safe, on the rails around Wisconsin. 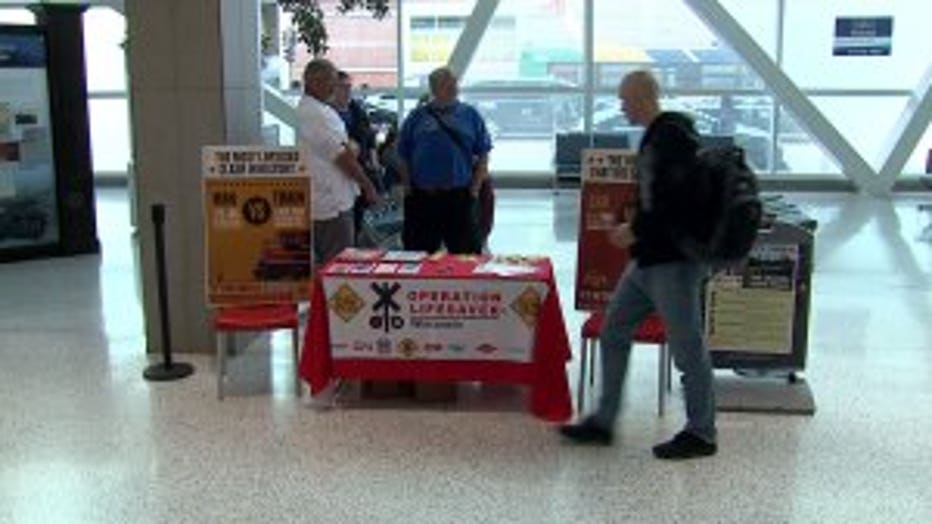 This is Rail Safety Week throughout the state, as officials stress the awareness you must maintain anytime you’re near tracks.

“If you were riding in a train, and you hit a car at (high) velocity," Susan Klinger, the state coordinator for Operation Lifesaver, says. "It would be the same as if you step on a pop can. It's a 4,000-to-1 ratio.”

Thankfully, the number of collisions at railroad crossings has dropped significantly in recent years. There were 52 in 2014. 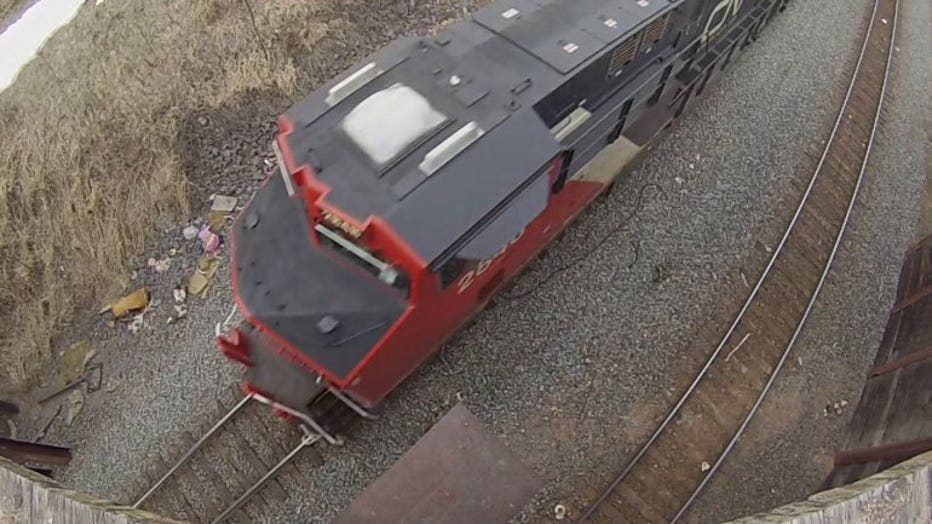 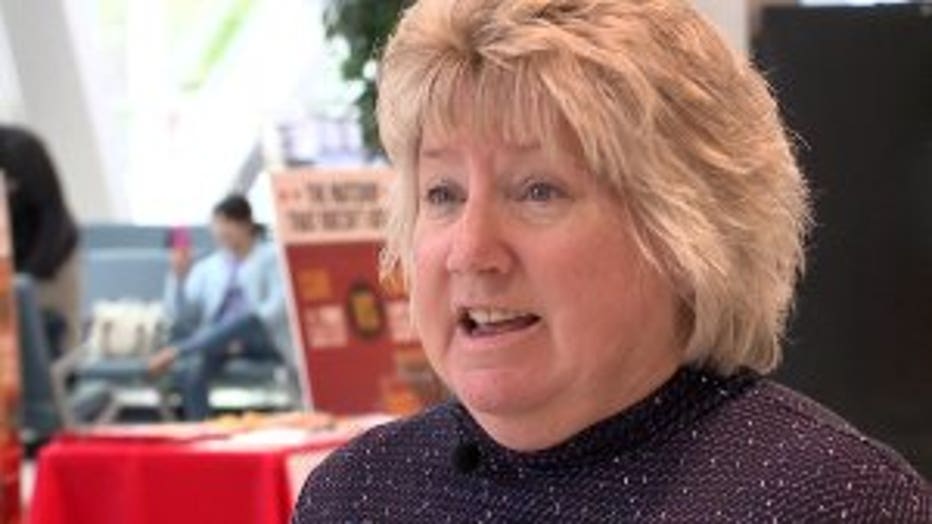 But the number of incidents elsewhere along the rails remains an issue. The number of pedestrian, or trespasser, incidents actually rose last year – from seven in 2014 to eleven in 2015.

Klinger still has vivid memories of a near miss a few years ago, as she was operating her locomotive coming around a curve. 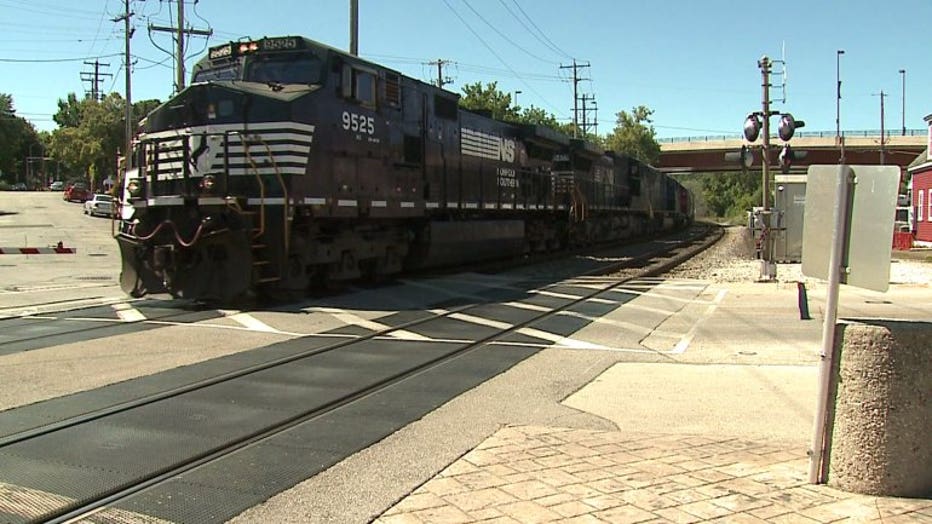 “I had seen people fishing off one of our bridges," she remembers. "I threw the train into emergency to stop. I was not going fast enough, and blew the horn. And it was a father with three young children, went running off the bridge.”

A close call. The likes of which officials hope to avoid in the future through education projects like Rail Safety Week.