MILWAUKEE -- Clerks from Milwaukee, to Oshkosh, to Madison say hundreds of absentee ballots were lost in the mail -- never delivered to voters, amid a call for a federal investigation following the April 7 election amid the coronavirus pandemic.

The clerks want to know why the ballots were never delivered, and as of Thursday, April 9, the United States Postal Service had not delivered any information. 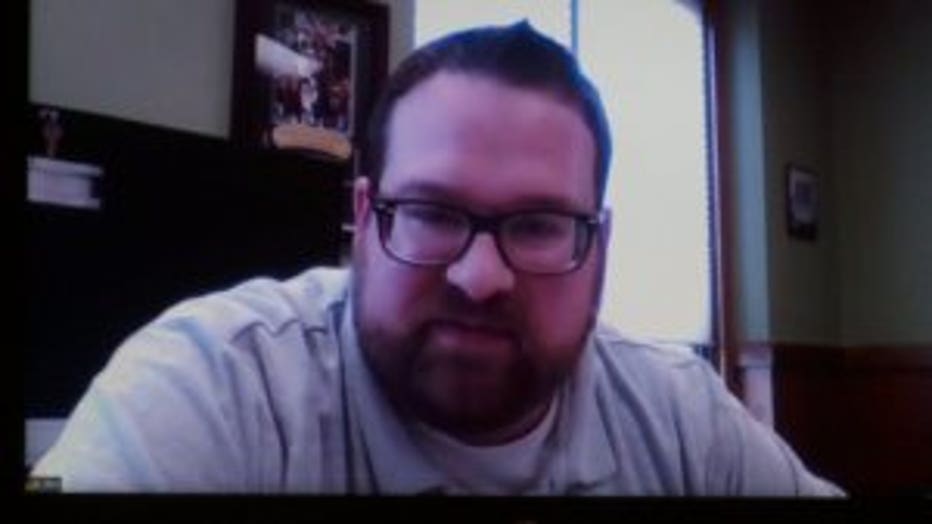 When the phone rings, Village of Richfield Administrator Jim Healy picks up, but he's been unable to provide answers to residents.

"We started receiving, I'd say, two phone calls a day, if not more, from people saying, 'We haven't received them yet. What gives?'" said Healy.

Hundreds of voters in Richfield requested ballots and were told they were put in the mail around March 21, but they never arrived.

"We still have 200-plus absentee ballots that haven't been returned," said Healy. "We don't know whether or not they were ever delivered."

Clerks from Milwaukee, to Oshkosh, to Madison reported similar problems -- ballots lost in the mail between March 21 and March 23. 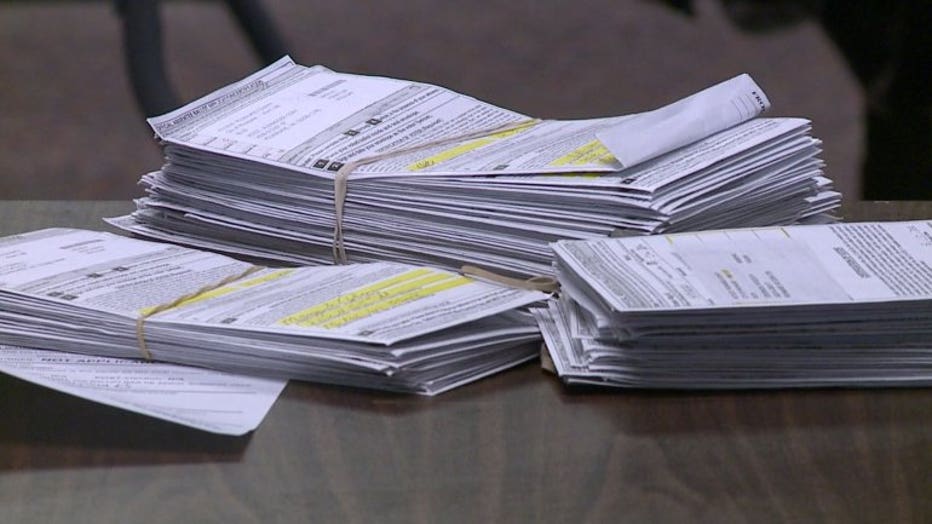 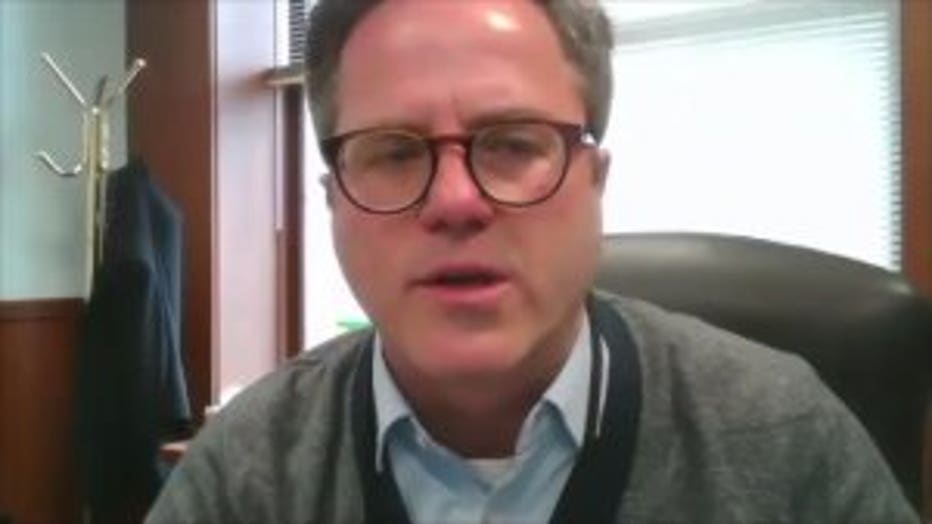 "We identified a pattern in the context that we were receiving from voters that many had been issued over those days," said Neil Albrecht, executive director of the Milwaukee Election Commission.

The Milwaukee Election Commission asked for a federal investigation, and the Village of Richfield wants one, too, after Healy reported being unable to get answers on his own.

"No, so far I've sent two emails to them, and they have both gone with radio silence, so I'm still waiting to hear back from them," said Healy.

FOX6 News reached out to the USPS by phone and email Thursday and did not receive a response. Nor had Healy, or the Wisconsin Elections Commission. 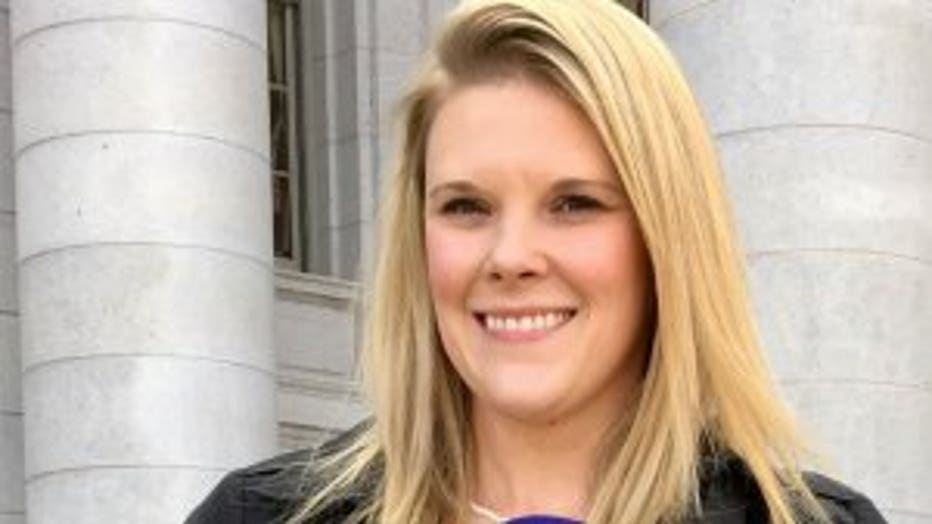 "We have asked the Postal Service if they are aware of any group of ballots that are still in the processing facility, or may have experienced problems, and we have not gotten an answer," said Meagan Wolfe with the WEC.

Answers could come during the WEC's next meeting Friday afternoon.

Meanwhile, local clerks said they did what they could to get ballots to voters, with the Washington County clerk driving ballots to Milwaukee, bypassing a few stops in the Postal Service processing chain to speed up delivery, which didn't help much.