MILWAUKEE - Enjoy some live music, grab a drink and give back to the community. That is the idea behind Friday night's "Racket For Jackets" event at Indeed Brewing.

For their first concert of the year, the local pop band Tigera chose to do something different.

"We’re putting on a concert for people who aren’t fortunate to have a coat or warm socks, for that matter," said Ben Koshcik, guitarist in Tigera. 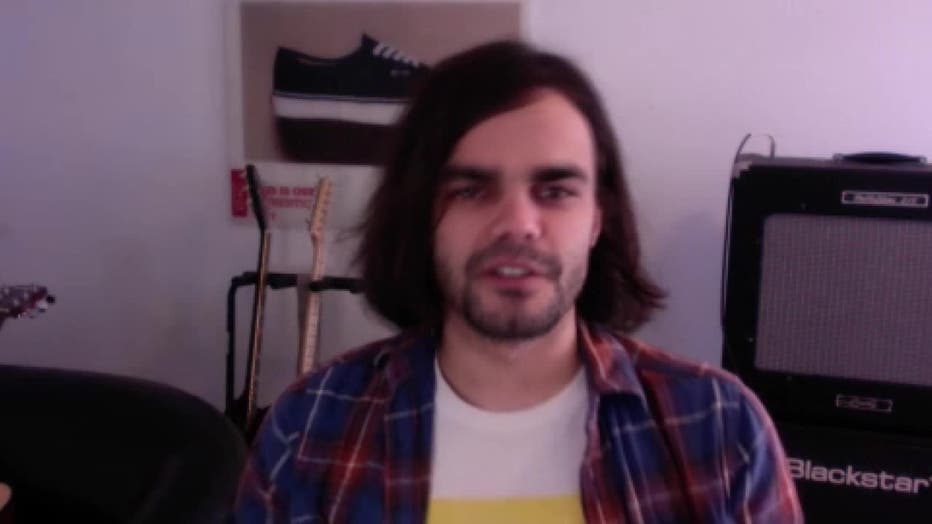 It's called "Racket For Jackets" and people are encouraged to bring gently used clothing to donate. 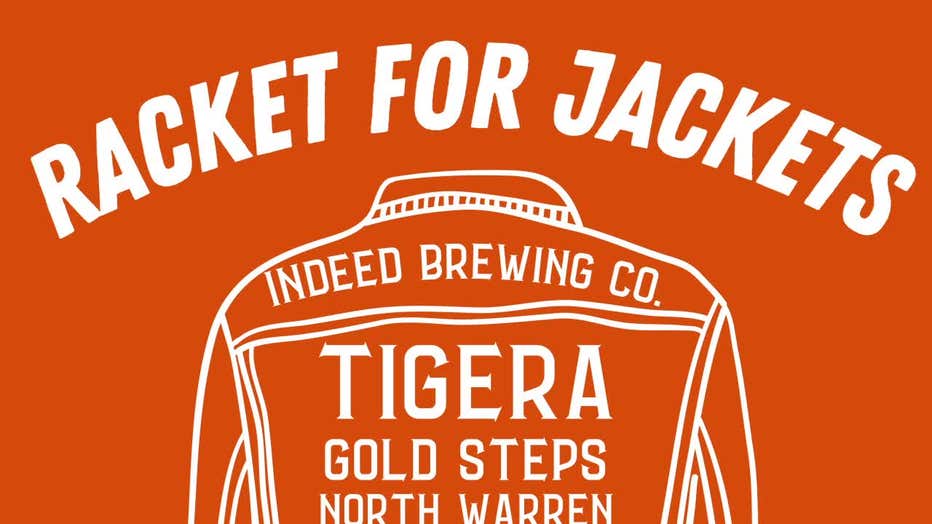 Indeed Brewing is Walker's Point is hosting the concert. The first of many opportunities The Shepard Express award-winning band hopes to give back to the community. 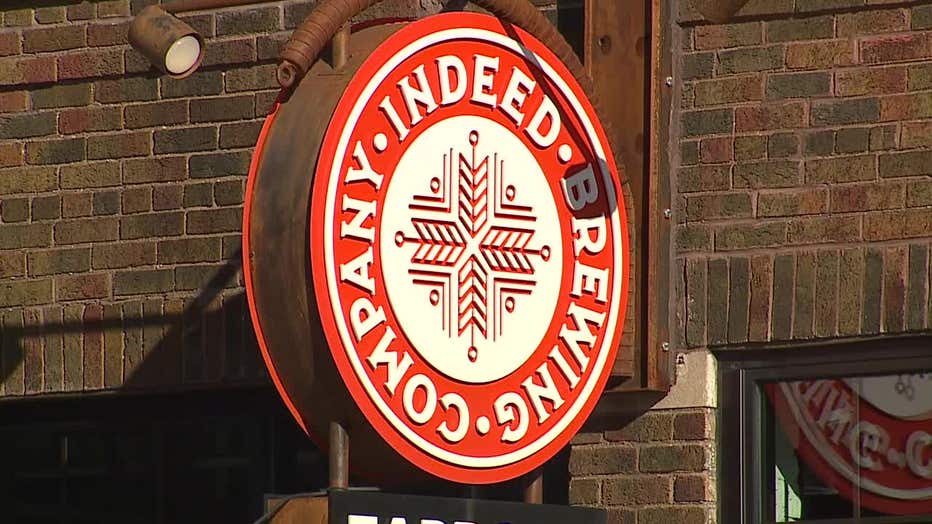 "We’ve been wanting to find a way to do good things with our music in general. This is just one step in that direction," said Koshcik.

Tigera will be playing with two other local bands – North Warren and Gold Steps.

"Come in, donate, grab a beer and if you like the music stick around," said Koshcik.

The concert starts at 7 p.m. and runs through 11 p.m. Friday, Jan. 28. People can bring in donations any time during the performances.

Buying a home in this competitive market

The experts explain how to navigate the tricky home-buying process.