Milwaukee County led the nation in declaring racism a public health crisis. Many other cities have followed suit. New York City is the latest, and the Big Apple credits a Wisconsin woman with launching what's become a national push.

MILWAUKEE - Milwaukee County led the nation in declaring racism a public health crisis. Many other cities have followed suit. New York City is the latest, and the Big Apple credits a Wisconsin woman with launching what's become a national push.

"Whereas, the first declaration of racism as a public health crisis was developed in 2018 by a Black woman, Ms. Lilliann Paine, while she was director at large of the Wisconsin Public Health Association, and more than 200 similar declarations have been made across the country since, including from the Centers for Disease Control and Prevention."

Paine pushed for what became an American milestone. 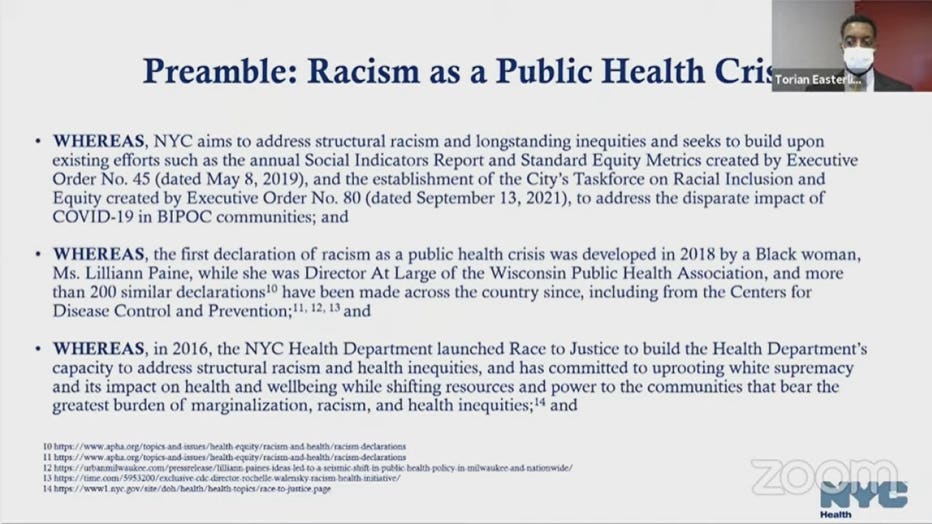 In 2018, she led the Wisconsin Public Health Association in calling racism a public health crisis.

"From the cradle to the grave," said Paine. "You can look at gun violence, you can look at the number of babies that don’t make it past their first birthday, you can you look at the living conditions that some people have that cut off their life’s potential."

Then in April 2019, the Milwaukee County Board of Supervisors approved a resolution saying "racism is a public health crisis affecting our entire society." 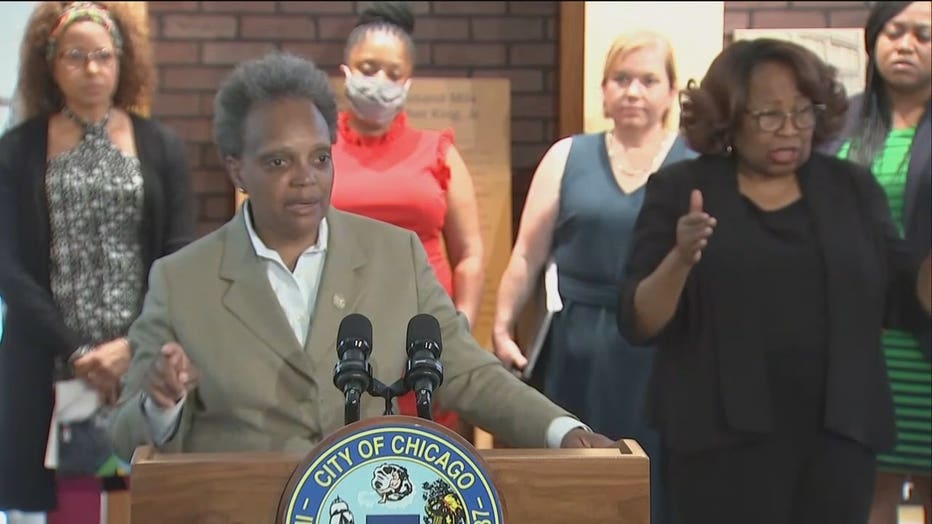 "Ladies and gentleman, it is literally killing us," said Chicago Mayor Lori Lightfoot. "Here in Chicago, the life expectancy gap between Black and non-Black residents, on average, is a whopping 9.2 years."

The Milwaukee County resolution calls for increasing diversity among employees and leadership, educating workers on racism and ensuring racial equity is a core element of Milwaukee County internal policies and procedures. It also calls the county to advocate for politics that improve health in communities of color, and to "encourage other local, state and national entities to recognize racism as a public health crisis."

"Is that, for some, enough, and that’s where it is, just stand with words and is symbolic, or does it translate into what Milwaukee County has been able to do and it’s really changed the way the budget has been utilized," said Paine. "When you look at the City of Milwaukee and you look at the pandemic response, having declared racism a public health crisis the year before, that allowed for the galvanization of funding that came in for COVID-19 for that first year of the pandemic response to do targeted outreach to those communities most impacted." 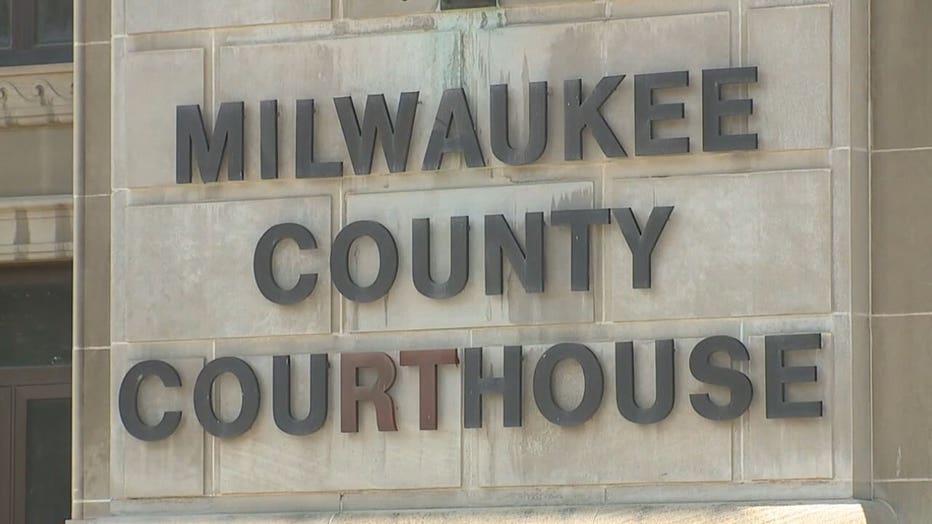 More than 200 others have followed what was first declared in Milwaukee County: A crisis.

Henry Repeating Arms, a firearms manufacturer, is expanding its operations with an 84,000 square foot building on 13 ½ acres in Ladysmith – in northwest Wisconsin.

A company's initiative to hire more people has turned into a fun field trip for a group of Wauwatosa elementary school students.