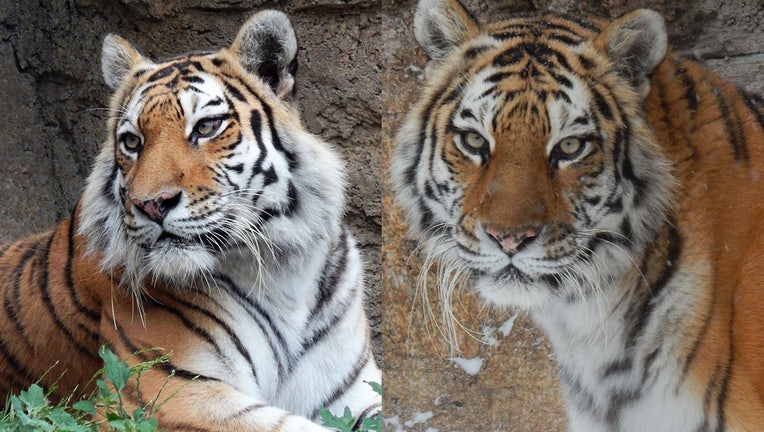 RACINE, Wis. - The Racine Zoo is mourning the passing of one of its two Amur tigers.

Anya, 16, was undergoing a routine sedation exam to check on her overall health, check bloodwork, and give her injections for her arthritis when she was lost to complications during the procedure. Subsequent testing showed that Anya was suffering from advanced stages of lung cancer, leading to the complications.

Amur tigers have an average life span in the wild of 10 – 14 years. Officials say Anya was a senior cat and unfortunately, cancer is not uncommon in older big cats. Zoo staff are grieving the difficult loss, but happy that they were able to provide Anya with a wonderful "retirement home" for the later half of her life.

Anya is survived by Naka, the Zoo’s other Amur tiger, who is currently 17 years old and also considered a geriatric cat. Both tigers, as with all animals at the Zoo, are seen routinely by the Racine Zoo veterinary team, who are also currently monitoring Naka’s health daily as she continues to enjoy her golden years. 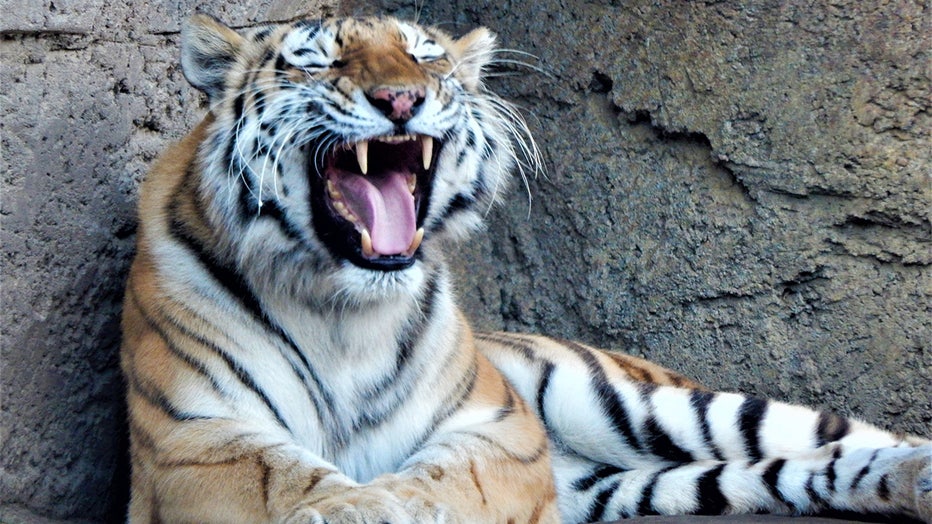 Anya was born at the Riverbanks Zoo in Columbia, South Carolina on May 9, 2005. and lived there until September 2015. Officials say when Anya first came to Racine six years ago, she was very quiet and timid. But her primary keeper, Amy Petersen, recalls that as the months progressed, she slowly came out of her shell.

A news release says Anya was known for her love of pork chops and fall scents. Nothing would make her go crazier than pumpkin or apple pie seasoning. Her keepers will definitely miss the chuff conversations they used to have back and forth during mealtime.

Three babies have been born to Afghan evacuees in recent days at the Fort McCoy military base in western Wisconsin, according to a Fort McCoy spokeswoman.

Milwaukee police are investigating a hit-and-run accident near 63rd and Capitol on Monday, Sept. 13.

The MTEA has called on the Milwaukee Health Department to issue a city-wise mask mandate to help mitigate COVID-19 transmission at schools.