Security cameras at Racine's Twins Food Mart captured a man setting off fireworks and the ensuing fire. The owner said they're lucky there was only minor damage.

RACINE, Wis. - Security cameras at Racine's Twins Food Mart captured a man setting off fireworks and the ensuing fire. The owner said they're lucky there was only minor damage.

The only part of the building damaged was a sign.

Karim Qedan, owner of the food mart, said they have more than a dozen cameras. On Monday morning, July 11, there were almost no signs the building could've burned down the night before.

"He could have pretty much burned the building down from being so careless with his fireworks," said Qedan.

The Racine shop's cameras were rolling Sunday night when a man lit what appear to be fireworks in the middle of the road. 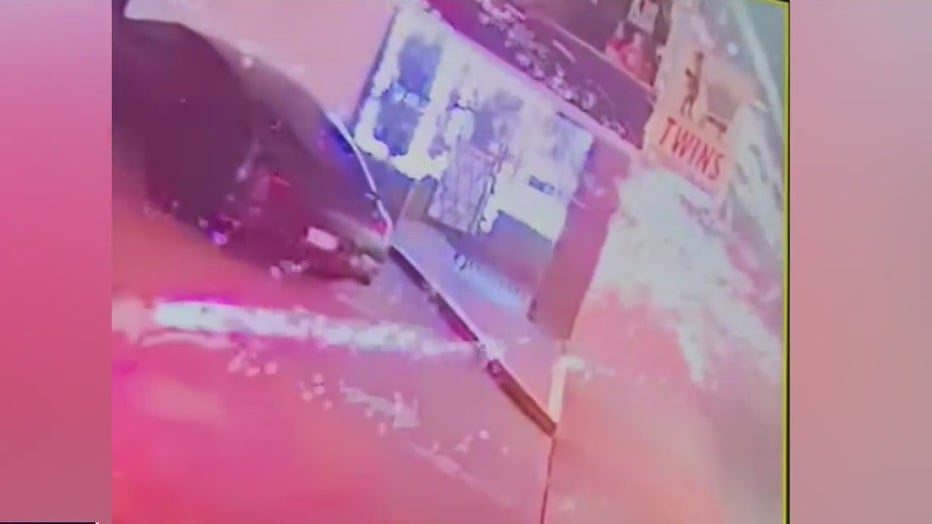 Racine police and fire officials said it happened around 11:30 p.m. Qedan was at the store at the time, but it wasn't the sound of fireworks that startled him.

"A few minutes later, everybody from the neighborhood is knocking on the windows, shaking the gates, trying to tell us, ‘Hey, your signs are on fire,’" said Qedan.

Qedan said a few people saw the smoke a few blocks away and immediately ran to help put out the fire.

"Just seeing people running with fire extinguishers, that was something," said Qedan. "Like, a sight you can’t get out of our head." 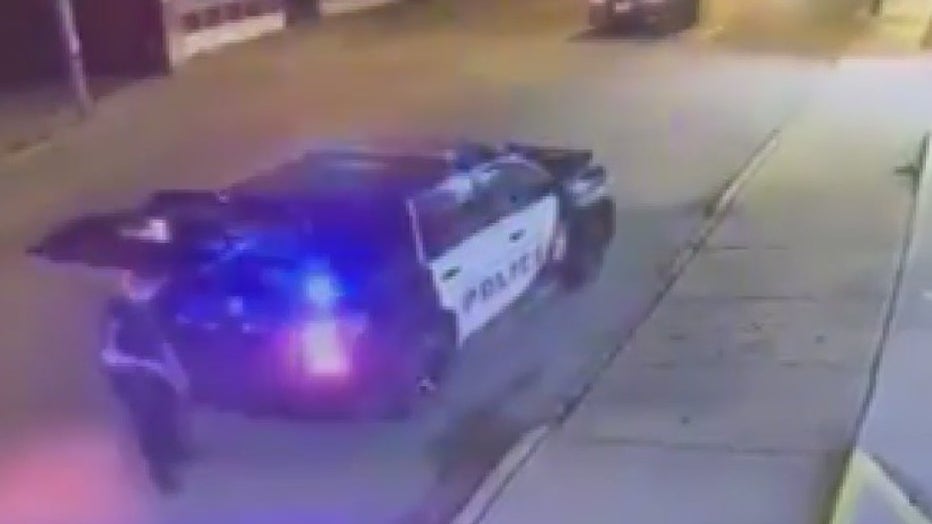 Because of their quick actions, the only damage was to the food mart's sign.

Police said no one was hurt, something Qedan called a miracle based on the surveillance.

"The most shocking thing is how careless some people are with fire and fire safety," said Qedan.

With business booming Monday, workers felt blessed the community has their back.

Qedan said he is not pressing charges because he doesn't think it was intentional to hit the store. 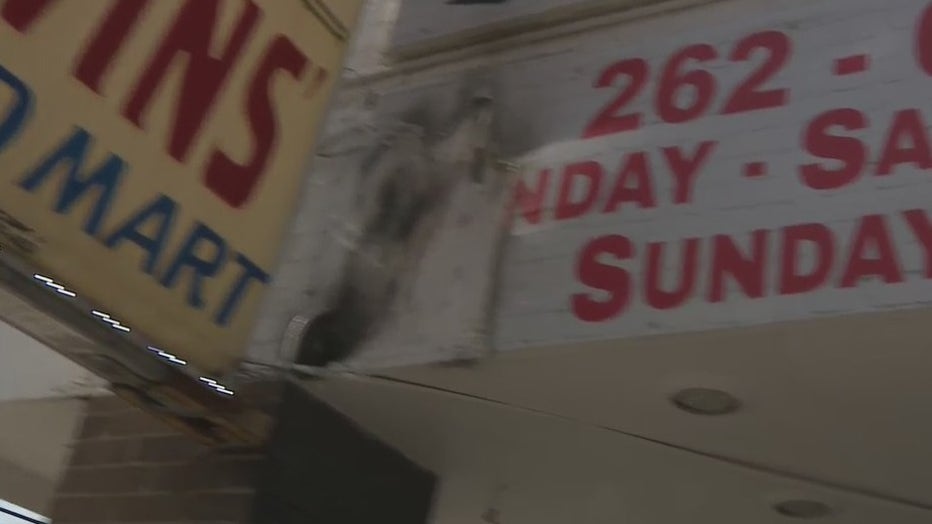 Racine police did speak to the person believed to be involved and said he denied it.