RACINE -- On a quiet morning in Racine's Hantschel Park, bagpipes cut through the air as part of a nationwide recognition of Peace Officers Memorial Day.

“We leave our families every day and you just never know if you’re going to make it home or not, so it’s just for those who have paid the ultimate sacrifice, in support of the community," said Racine Police Chief Art Howell.

The annual ceremony honors law enforcement professionals that gave their lives in the line of duty, like the 17 police officers or sheriff’s deputies from Racine County. 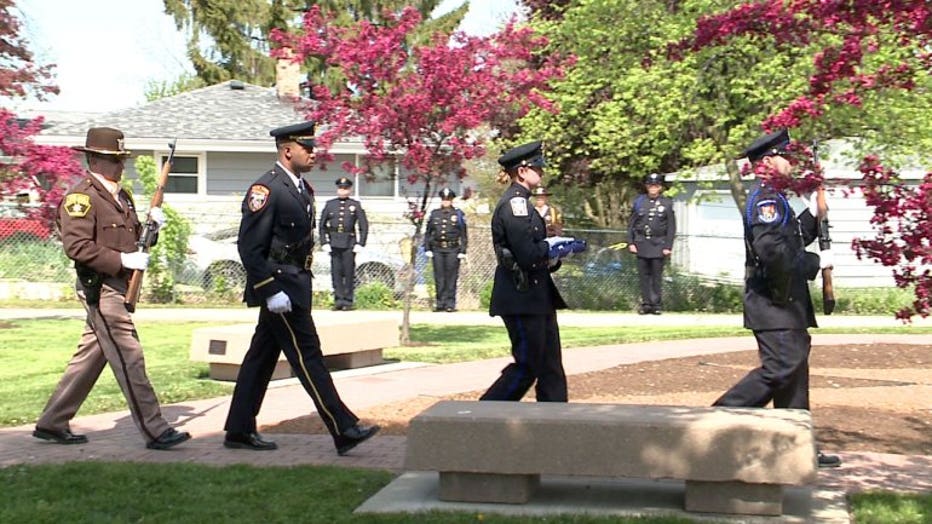 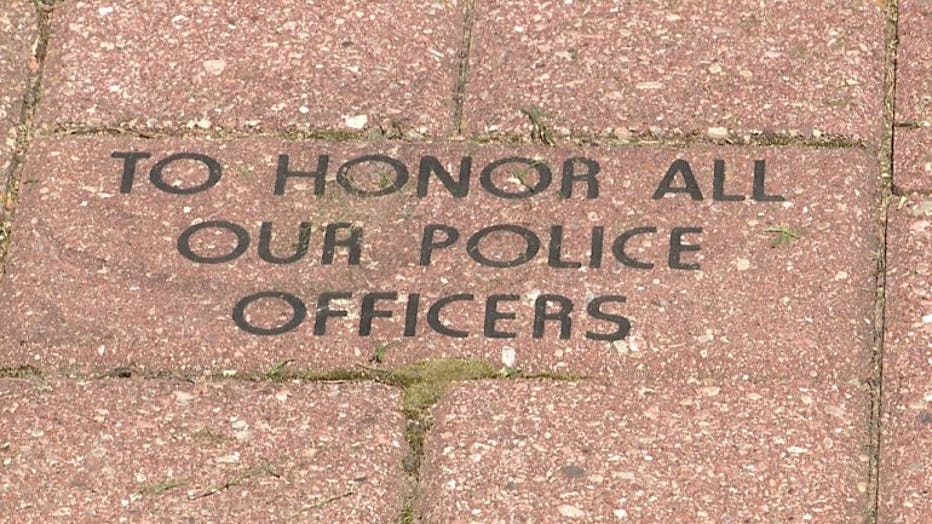 “I pray that I never have to attend the funeral of one of our deputies or one of our law enforcement professionals in our community," Racine County Sheriff Christopher Schmaling said. "That is a great honor to only have the names that we have on there.” 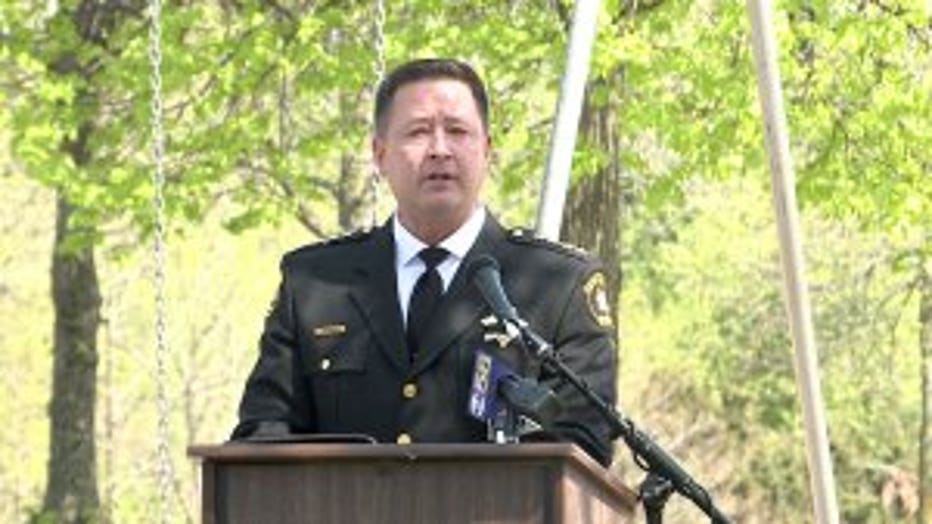 John Anderson was six years old when he lost his father in 1935, and still finds meaning in keeping his memory alive more than eight decades later. 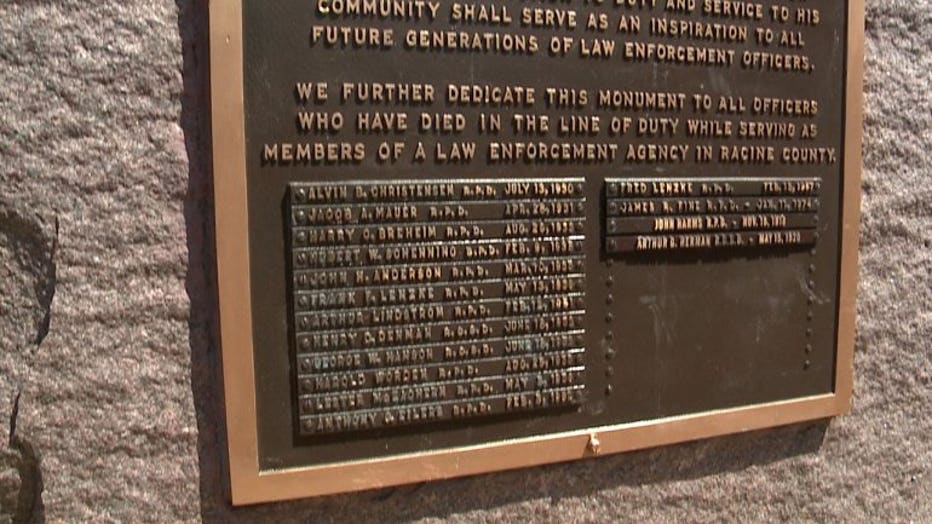 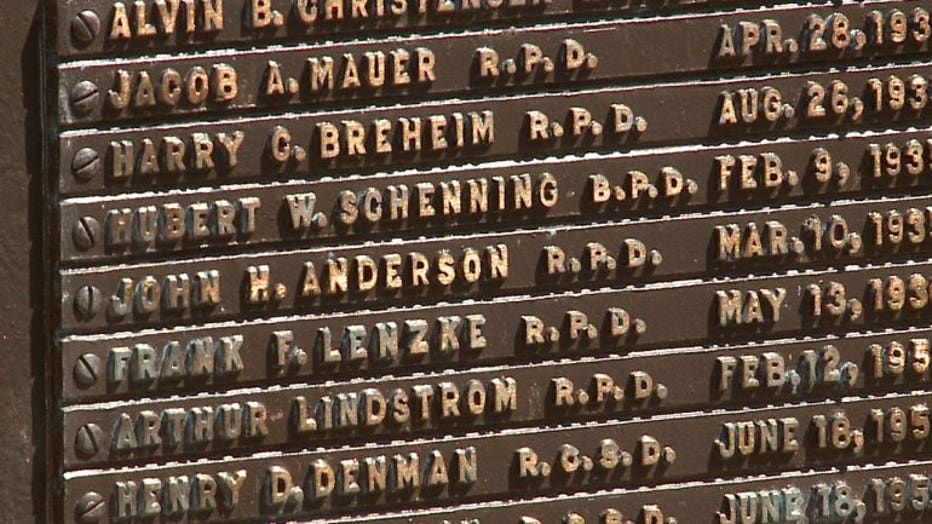 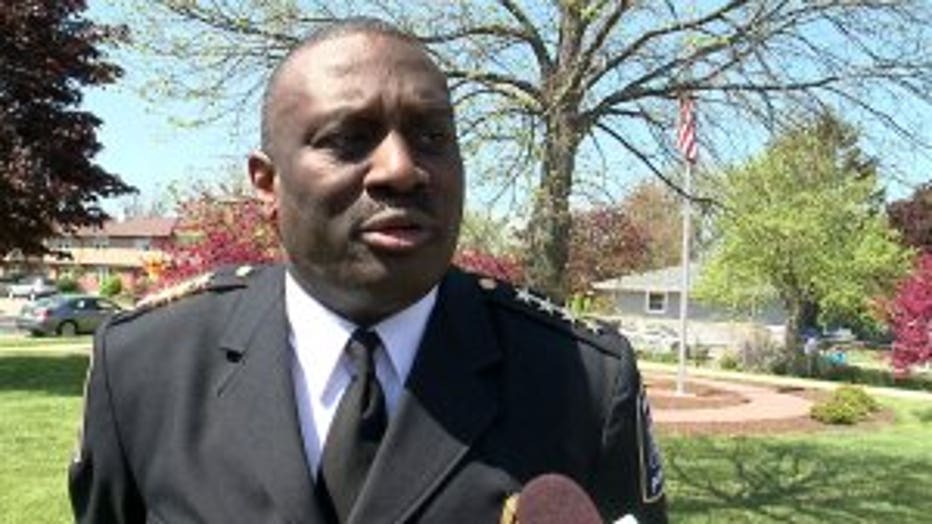 For the active law enforcement professionals in the crowd, it was a reminder that the communities they serve recognize that service.

“Trust me," Howell said. "It matters to the officers to know that they have that kind of support.” 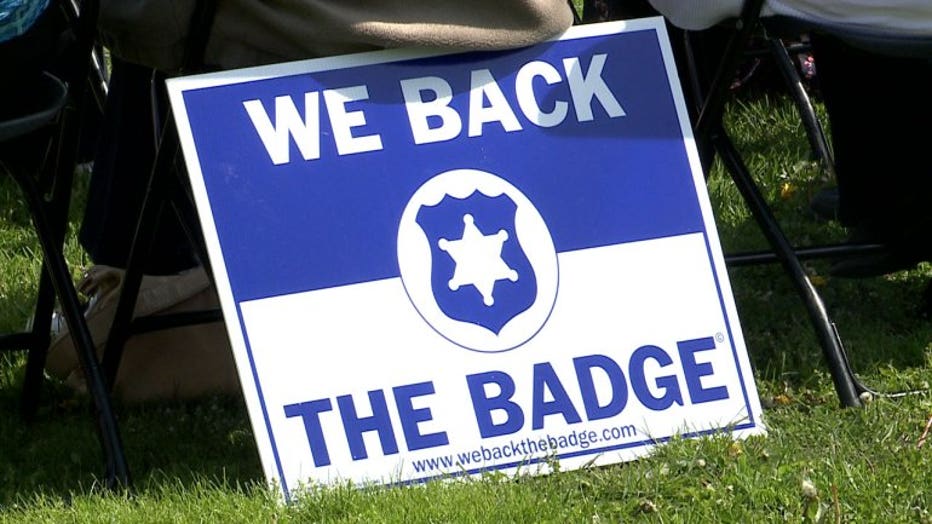