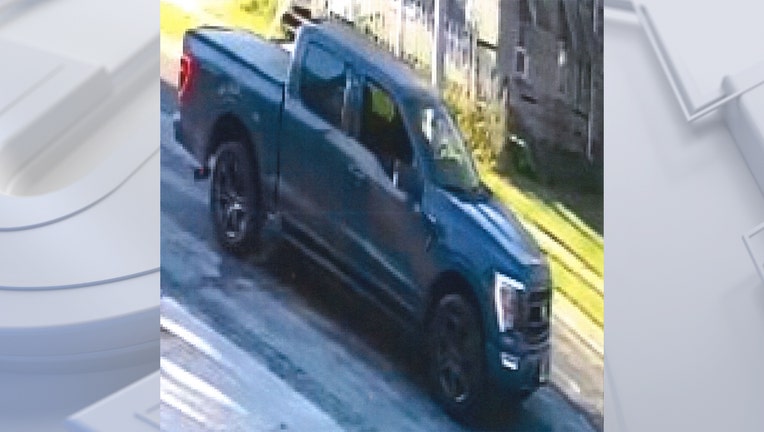 Deputies spoke with the 15-year-old boy who said he was walking to school around 7:15 a.m. when a man pulled up and offered him a ride. The boy did not know the man and declined the offer. The man circled back two more times, offering three more rides.

The suspicious vehicle in question is described as a newer model gray Ford F-150 pickup truck with a sport package and graphite wheels and a tonneau cover.

The man in question is described in his 50s with grayish-brown hair and short gray facial hair.

Anyone with information related to the incident or the suspect is asked to contact the Racine County Sheriff’s Office.