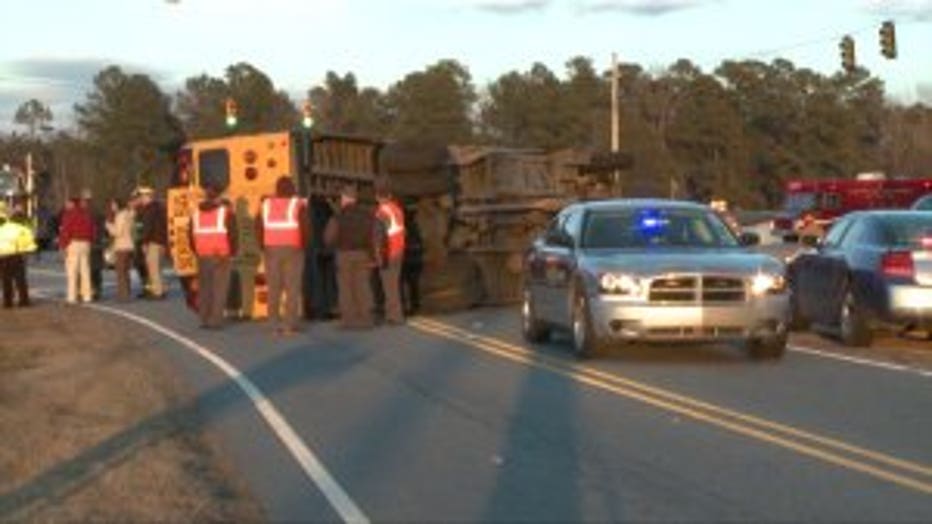 RACINE -- A local Coast Guard officer was honored for his bravery after a horrible school bus crash. It happened in North Carolina back in 2010. Michael Molnar, who now lives in Racine, put his life on the line to save others.

"I came upon the school bus as it was finishing sliding on its side," said Michael Molnar.

In January 2010, Senior Chief Petty Officer Michael Molnar was stationed near Elizabeth City, North Carolina, when a pickup truck collided with a school bus carrying dozens of students unfolded in front of him. 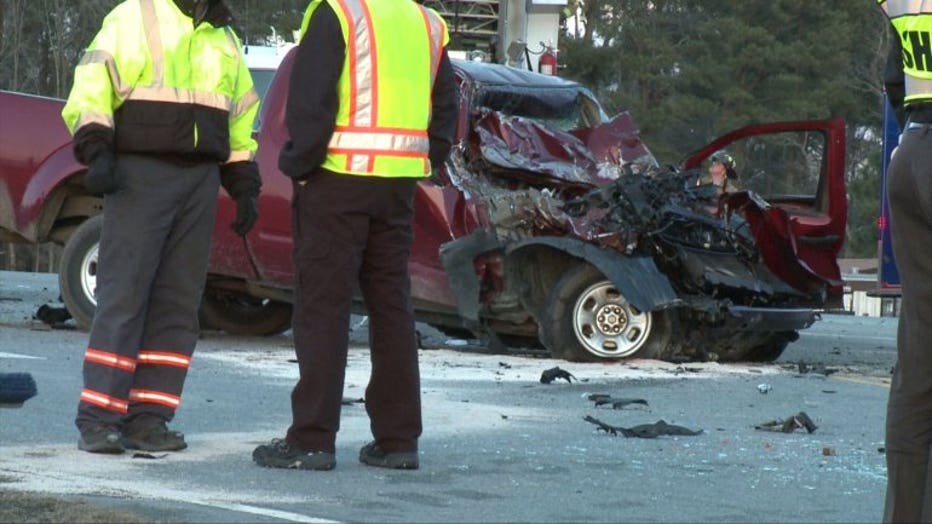 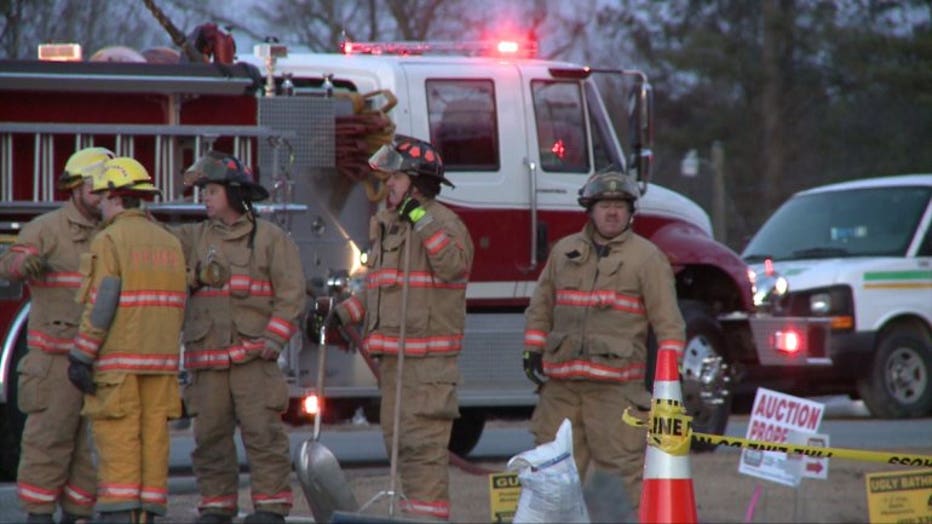 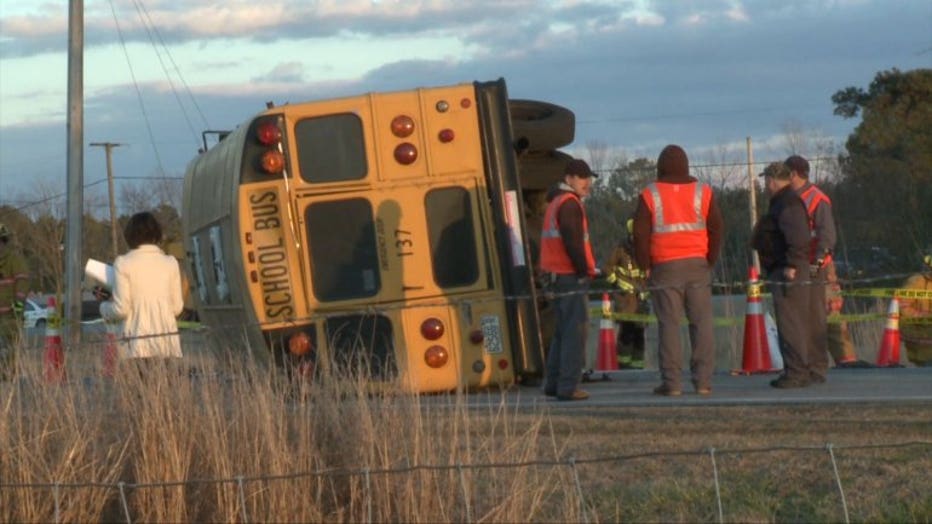 Molnar was the first one at the scene.

"Just as I got there the kids had started climbing out of the windows and everything," said Molnar. 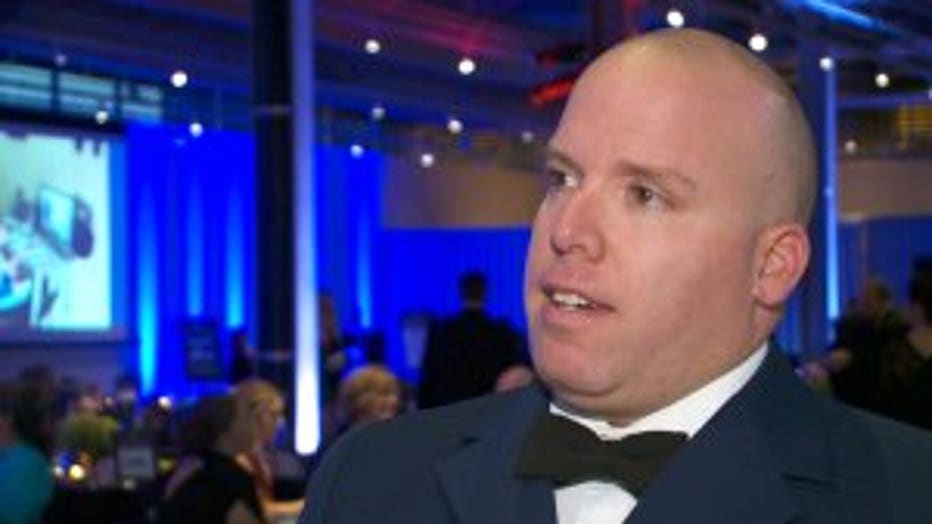 At first there was panic until the Coast Guard officer's training as an EMT kicked in.

"I was able to check on everybody, and start treating and moving patients," said Molnar.

Molnar made his way inside the leaking and smoking bus to rescue a trapped child.

"He was stuck in the crumpled bus on the side," said Molnar. 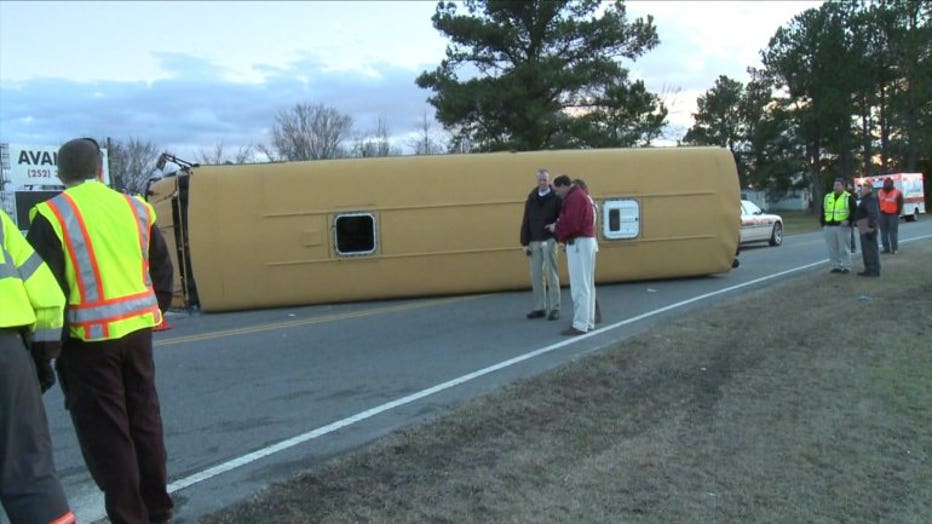 Molnar's wife, Heather, was home with their young son. 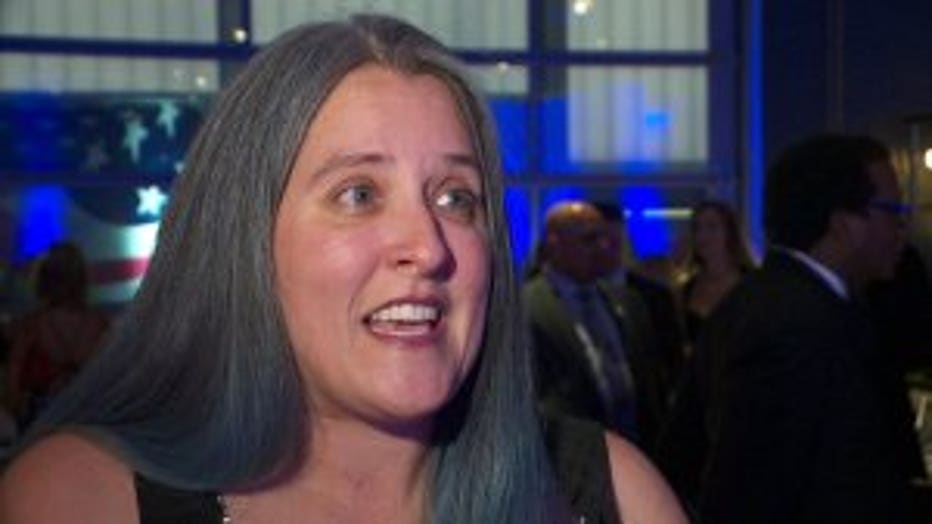 "Little did I know he's the one holding these kids, helping them out of a bus," Heather Molnar said.

Nearly nine years after the crash, Molnar's heroic actions are being honored at the USO's 'Heroes of Wisconsin" Gala. The crowd applauded his courage in the face of danger.

"It's humbling to see all these people here," Molnar said.

Now stationed in Wisconsin, the seasoned serviceman will forever remember the day he put his life on the line to save many more. 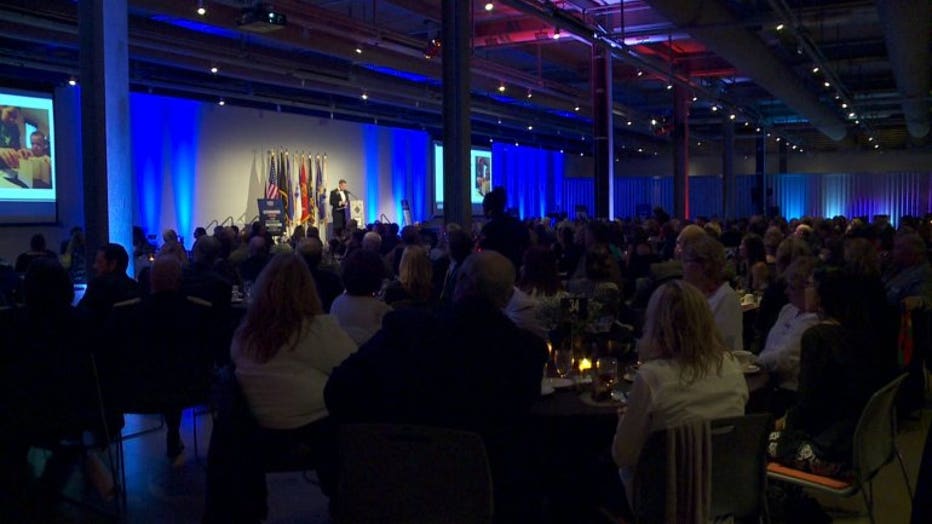 "It was not one of those memories that you want to forget because you were able to make an impact and hopefully a little bit of a difference," Molnar said.

There were some serious injuries in the bus crash, but everyone survived. Molnar doesn't love to be called a hero, he says he's grateful he had the training to take action. 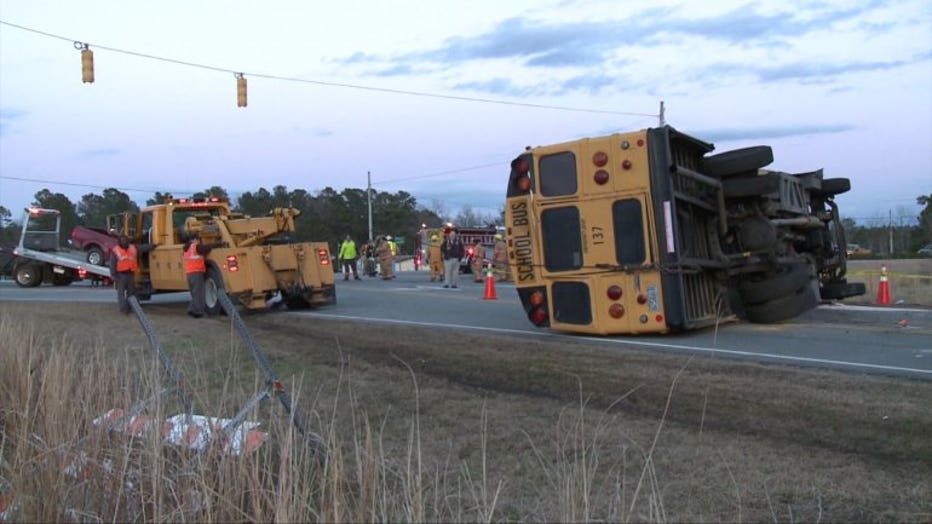 Six others were honored from our area at the gala: