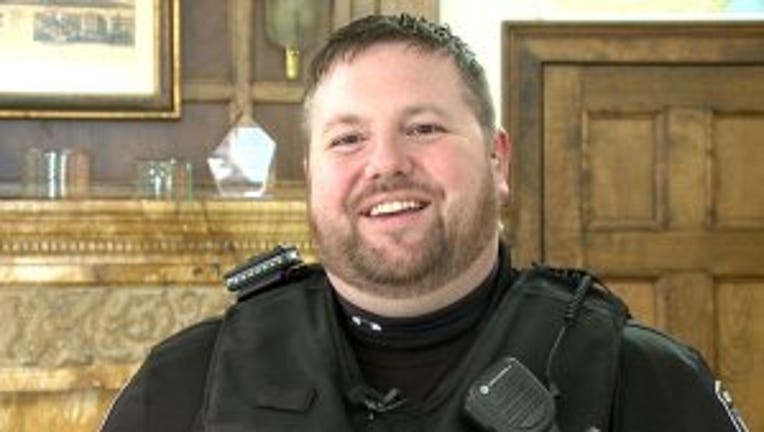 RACINE -- Parking citation feed can add up. But the city of Racine announced a partnership providing people a sense of relief -- all while helping a good cause.

"You can start from a $20 street ticket and end up with, you know, $120 to $200 ticket that's kind of difficult to pay," says Jon Legath of the Racine Police Department.

It's called "Food for Forgiveness".

"We're forgiving those late fees so you can just pay the citation and then use nonperishable food items (donations) to pay the late fee," Legath says. 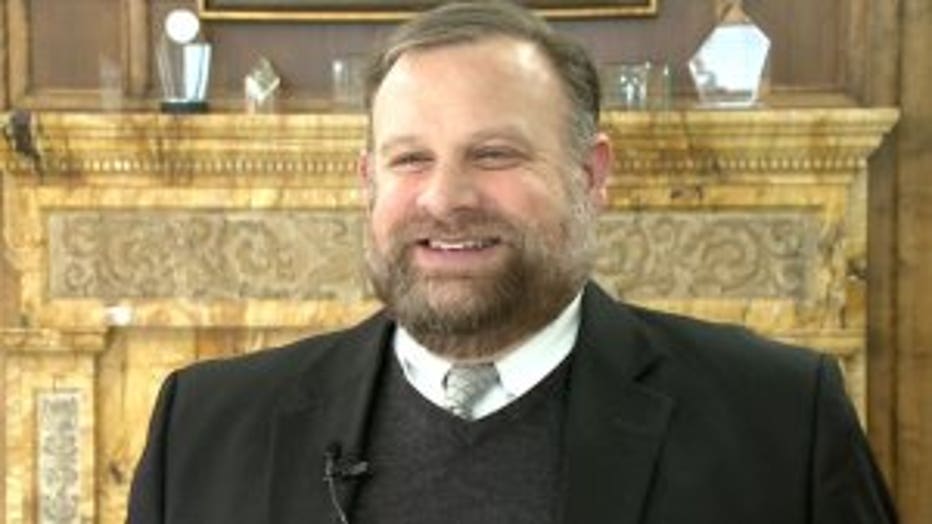 Through the month of December, the Racine Police Department is offering a special hunger relief food drive to support families in need during the holidays. Residents with parking citations where late fees have accrued could have all late fees forgiven in exchange for a $5 food donation to the Racine County Food Bank.

"People can either go to Malicki's (Piggly Wiggly) on Highway 20 and pay $5 to get a prepackaged bag of food, or they can come directly to the police station and pay $5 there that'll be contributed to the food bank," says Racine Mayor Cory Mason.

Residents are required to pay the original citation and should bring their receipt to the Racine Police Department for a clean slate. 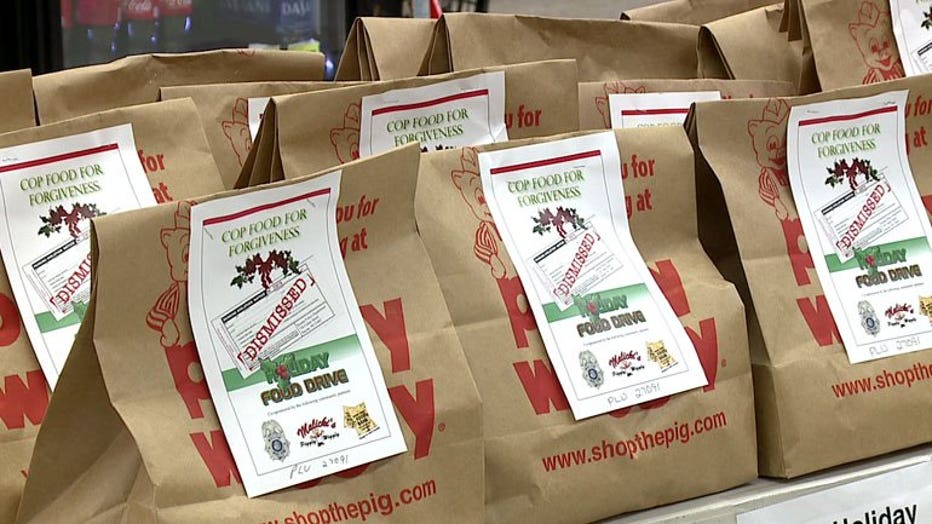 One bag of food takes care of the late fees for one citation. 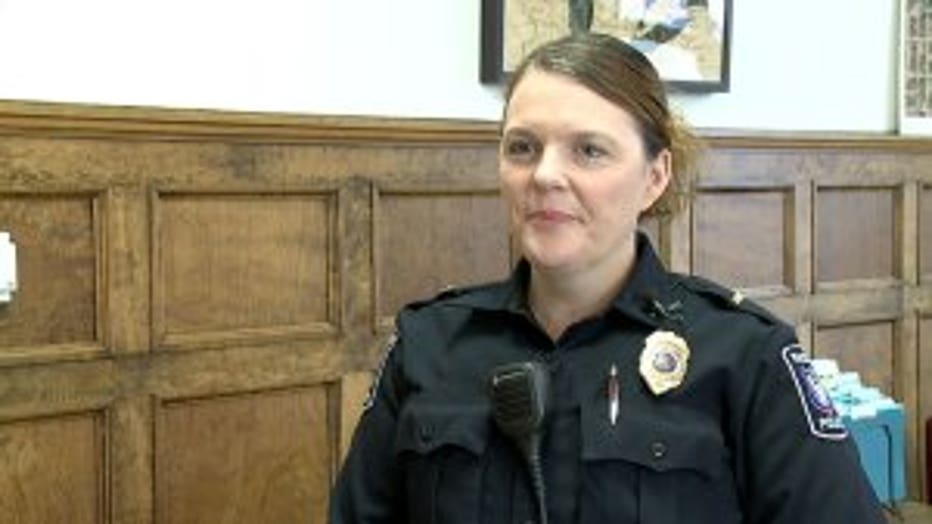 "If we get lots of food for the food bank, that means lots of people are taking care of their citations and saving a lot of money of their own in that way as well," says Jessie Metoyer of the Racine Police Department.

The Racine Police Department hopes to continue the partnership next year during the holidays. This year's effort runs from Dec. 6 through Dec. 31.

There are two ways to support this special hunger relief effort -- even if you don't have citations or late fees to pay:

For more information on how to donate to the Racine County Food Bank, CLICK HERE.