RACINE -- The Racine Unified School District's second referendum in six years will be on the April primary ballot as the school district seeks $1 billion over 30 years to help pay for construction and building improvements.

"Now's the time to execute that plan, and it's needed," said Eric Gallien, superintendent of the Racine Unified School District.

Over the last year, administrators hit the books, studying each of the nearly 30 district buildings -- and said they found plenty. 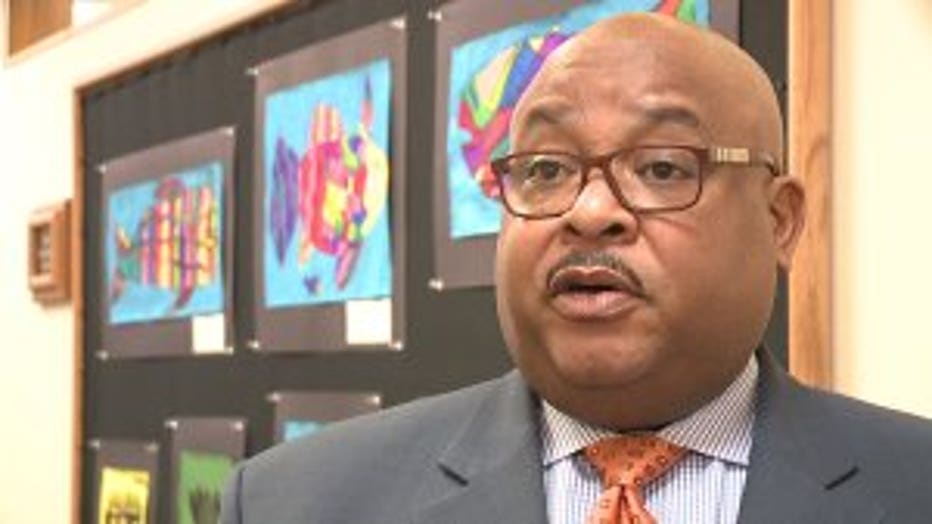 "This plan will actually give us an opportunity to touch each one of our buildings, do some renovations, build some new buildings, and do some consolidation of schools," said Superintendent Gallien.

Gallien said the school district needs money to pay for heating and air conditioning updates, roof replacement, and security upgrades -- among the $598 million in future projects.

"We're asking the community to make a long-term investment over the next 30 years, and we're able to do it without raising the tax rate," said Gallien. 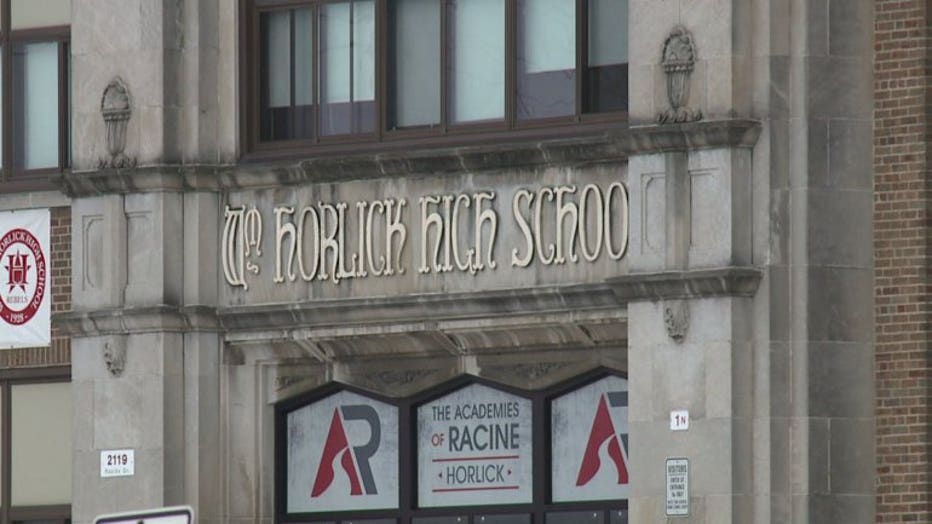 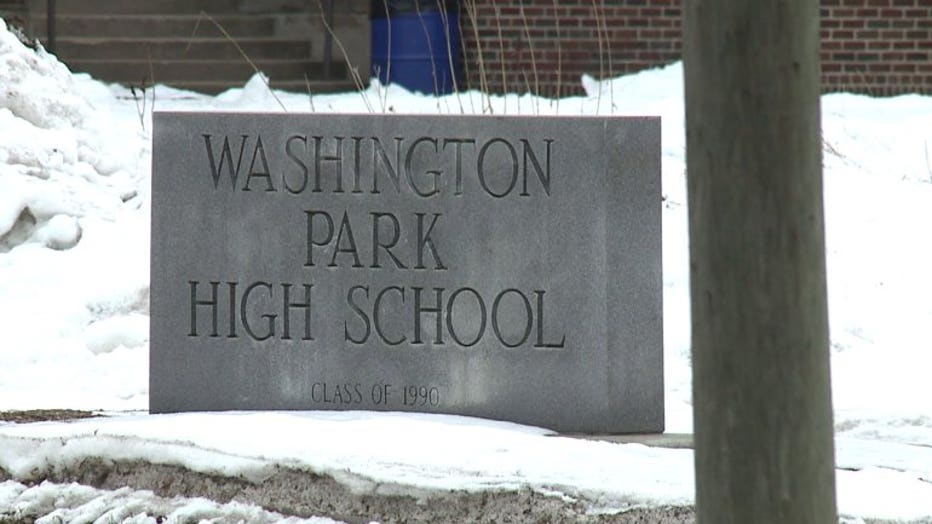 Though they said they see the need for improvements, several parents told FOX6 News Tuesday, Jan. 28 they were worried the district won't be able to pull this off without raising taxes. The Racine Unified Board of Education set a February meeting to discuss an accountability policy to prevent that.