RACINE, Wis. - A high rate of transmission and a low vaccination rate. Those are just two of the reasons Racine's public health administrator is proposing to bring back the city's indoor mask ordinance.

Glass blowing is an art form that at times is inconvenient.

"We often call it the dance of glass because you can’t stay in one spot with it you’ve got to move the whole time," said Daniel Sviland, Hot Shop Glass co-owner. 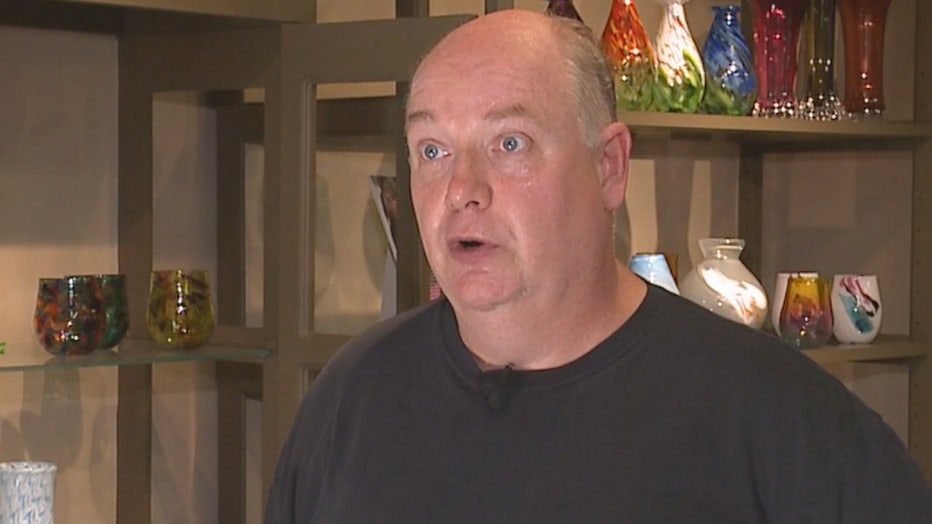 Add a 2,400-degree furnace paired with a face covering – and that's downright uncomfortable.

"When we’re sitting and blowing all day, no, it’s really hard to blow. And there are certain things we can’t do with the mask on – we’ve got to slide the hose in underneath. So it does make some challenges," Sviland said. 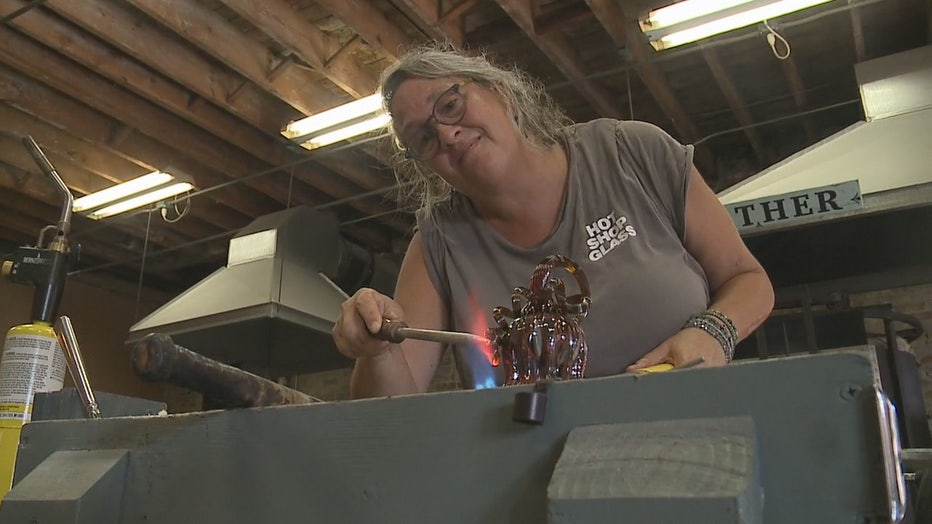 But for the owners at the shop in Racine, they say it is a necessary discomfort.

"They’re challenges that we know we just need to deal with and we’ve got to get this thing under control," Sviland said.

It is a way of working Sviland may have to get used to soon – as Racine looks to reinstate an indoor mask ordinance. It would require all people to wear a face-covering in any indoor public space, public transit, transportation service, and all businesses and organizations within city limits. 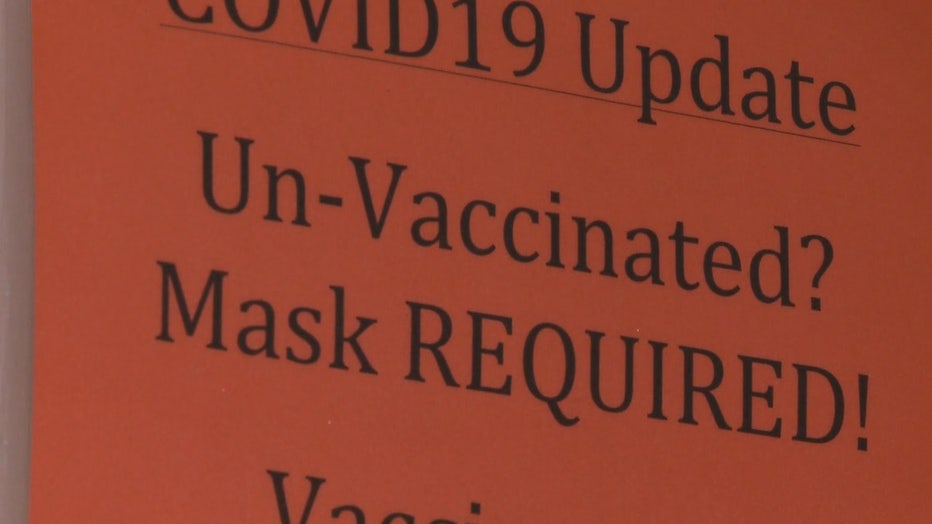 A statement from the city's health commissioner said it is necessary because Racine's vaccination rate is low – a little over 40%. Racine is also in an area of high transmission of COVID-19.

While Sviland is on board with the idea of a new ordinance, he believes it will not go over as well with other city businesses.

"There will definitely be some controversy downtown and in other businesses. It’s a matter of – people feel it’s liberties and what the state is saying and it’s more about health. It has got to be about the health," Sviland said. 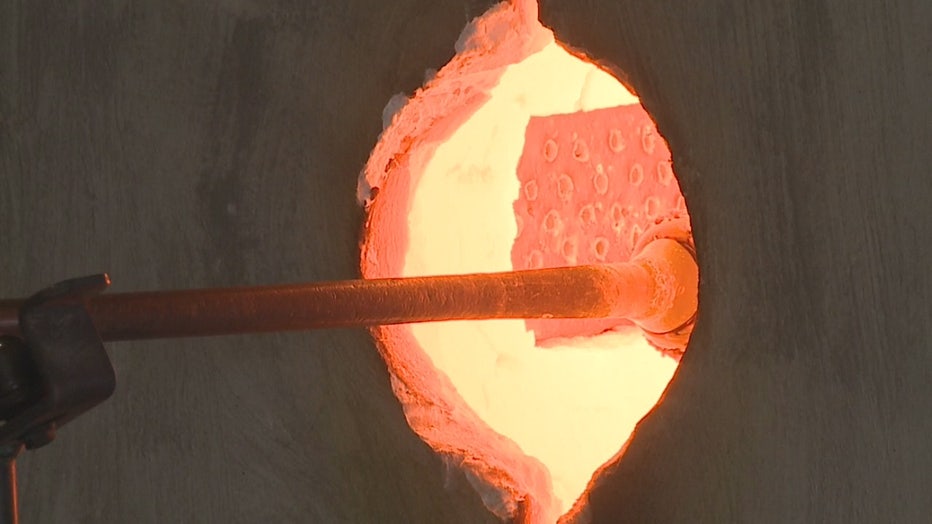 A special meeting of the Racine Common Council has been called for Tuesday, Aug. 31 to vote on the proposal.

Police say the victims were in the vehicle when a suspect approached in another vehicle and fired several shots at them around noon Sunday.