It happened early Monday, June 1 at the Thelma Orr COP House located at 1146 Villa Street in Racine. Chief Howell said Monday Thelma Orr is Racine's equivalent to Rosa Parks. Those who knew Orr said she was a civil rights activist who strove to unite police and the community.

"We lost more than a building. It was a desecration to Thelma Orr's memory," Chief Howell said Monday. "And so, what we have to do today is, we have to reclaim her memory. We have to re-establish who she was, and what she means to this community, so that people can understand the context of what happened." 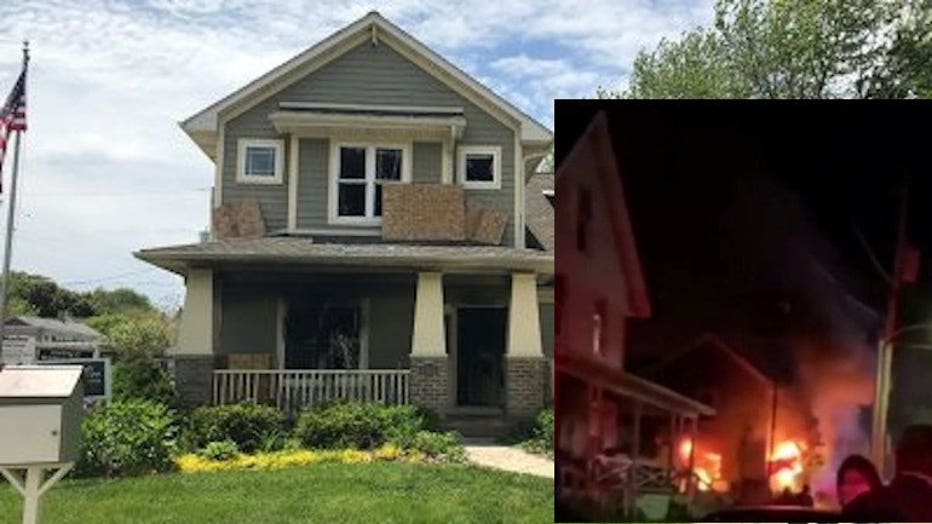 Also at Monday's news conference was Thelma Orr's granddaughter, who came to speak about this incident.

"I went to the COP House today, and it's more than just a building. There's an essence around it. There's a meaning behind the Thelma Orr COP House that has been destroyed," said Julia Jones, Thelma Orr's granddaughter.

Jones said when she was growing up, she did not fully understand how important her grandmother was to Racine -- because what she did, she did so effortlessly.

"Thelma Orr did not promote violence. She was a disciple of Martin Luther King Jr. She worked side-by-side with the police officers, with her community, to promote peace," Jones said. 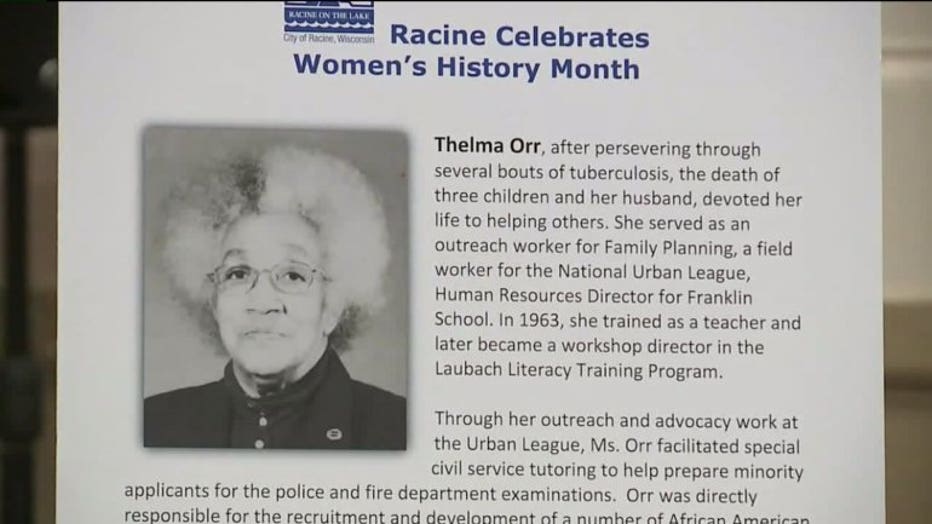 A city-wide curfew was issued Monday night, June 1 through Tuesday morning amid protests in Racine, running from 10 p.m. until 5 a.m. It continues Tuesday night through Wednesday morning.

“We are issuing this curfew out of an abundance of caution," said Mayor Mason in a statement. "The evidence suggests that last night’s activity that led to the destruction of Thelma Orr COP house and vandalizing of other local businesses came from individuals who are not a part of or from our community. We know people need to be heard, and on both Saturday and today we saw a well-organized and peaceful demonstration and marches through the City. However, we don’t want outside forces to use peaceful protests as shields at night in order to cause destruction. I don’t believe that destruction represents the intention of the community members I have heard from, who are demanding justice, and want us, as a City and a nation, must root out racism in all its form where ever it exists."