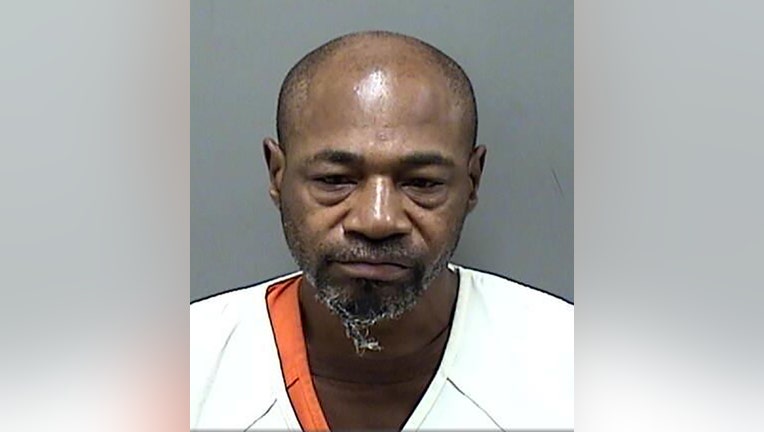 RACINE, Wis. - A 48-year-old Racine man has been charged with eight counts related to a crash that injured four people – including two children – in May.

Prosecutors accuse Anthony Oliver of operating while intoxicated when it happened.

Racine police were called to the area of Erie Street and 3 Mile Road for a report that a vehicle hit at least one pedestrian the afternoon of May 18. When they arrived, officers saw a car with heavy front-end damage sitting against a pole in a parking lot at the intersection.

A criminal complaint states four people – two women and two children, one in a stroller – were walking on the sidewalk when the car hit them. Witnesses told police the car suddenly swerved, left the road and hit a telephone pole support cable before coming to a stop. The witnesses said the car was speeding when it lost control and went over the curb and onto the sidewalk.

The women were treated at the scene for minor scrapes and injuries. The children – ages 1 and 2 – were taken to the emergency room. The 1-year-old, who was in the stroller, had to be transported via Flight for Life. The child was later diagnosed with a brain bleed as a result of the collision. 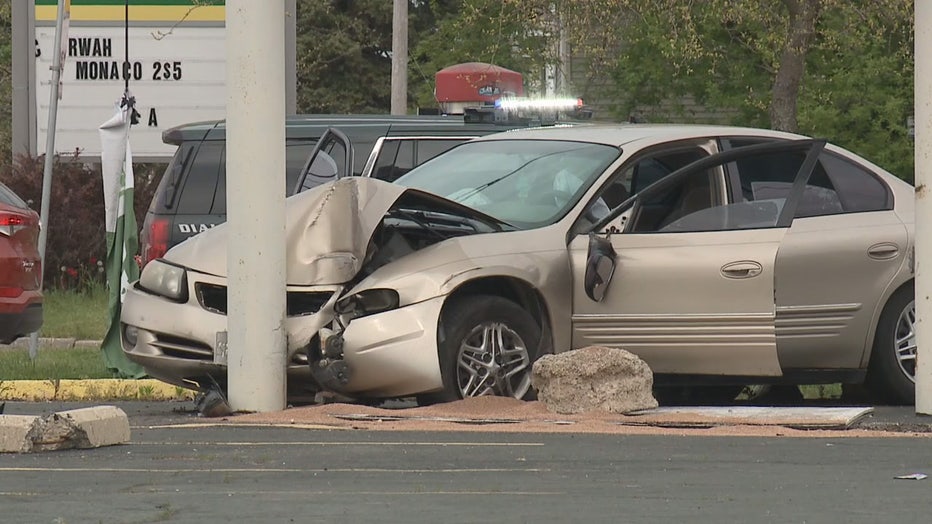 At the scene, the complaint states, police spoke to the car's driver – since identified as Oliver. He said he "blacked out" on Erie Street and "came to" when he hit the pole.

Officers asked Oliver if he had anything to drink, and Oliver said he had. The complaint states police found the plastic rings from a six-pack with one unopened alcoholic beverage still attached at the scene. Oliver denied it was his.

After field sobriety tests, Oliver voluntarily submitted to a blood test, the result of which are pending, according to the complaint.

In total, Oliver is charged with:

A warrant for Oliver's arrest was issued on July 29, and made an initial court appearance following his eventual arrest on Aug. 26. A preliminary hearing in the case is scheduled for Sept. 2.

An Illinois man and woman are charged with more than a dozen total counts after a Racine County business burglary report led to a vehicle search.