RACINE COUNTY (WITI) -- A 50-year-old Racine man with a lengthy criminal history, who says he's a member of the Vice Lord gang is in trouble again -- accused of beating his girlfriend and saying he's not afraid of the police. 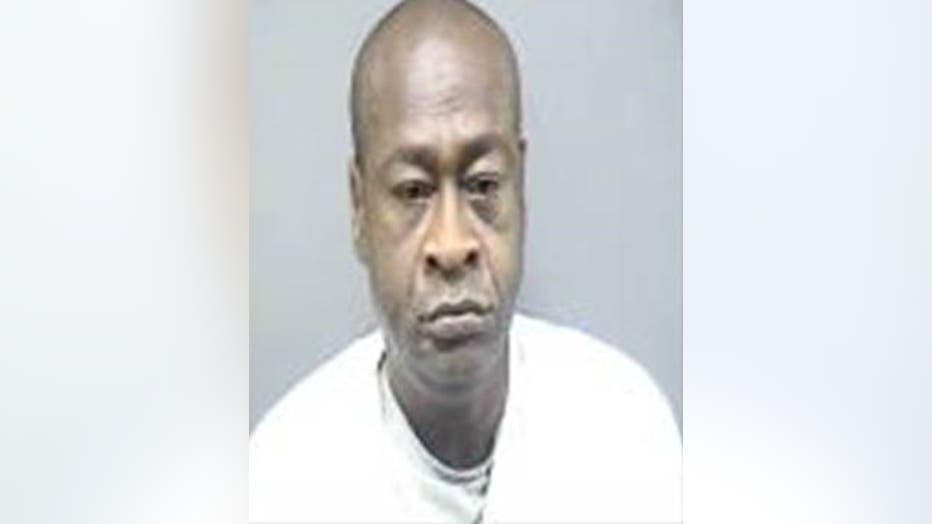 Green has a record of convictions dating back to 1992.

The complaint against Green says the woman told police in a previous incident Green was arrested, and she told police Green was threatening her to drop the charges -- and that's why she told the court she falsified her statement on that incident -- rebutting the statement in fear of her own safety.

The complaint says the woman told police she was with a man when she saw Green standing near 11th and Washington Avenue. The woman went to speak with Green about the incident in which he struck her in the face, and as they neared their home, the woman says Green began threatening to strike her again -- saying that he struck her because she was disrespecting him.

The complaint says the woman told police she told Green she had had enough and was going to go to the police, and that's when he said he is a Vice Lord and he will get someone to assault her -- saying he's not scared of the police.

That's when the woman went to the police department.

Police didn't see any physical injury on the woman.

Green will be in court on these charges on November 13th.