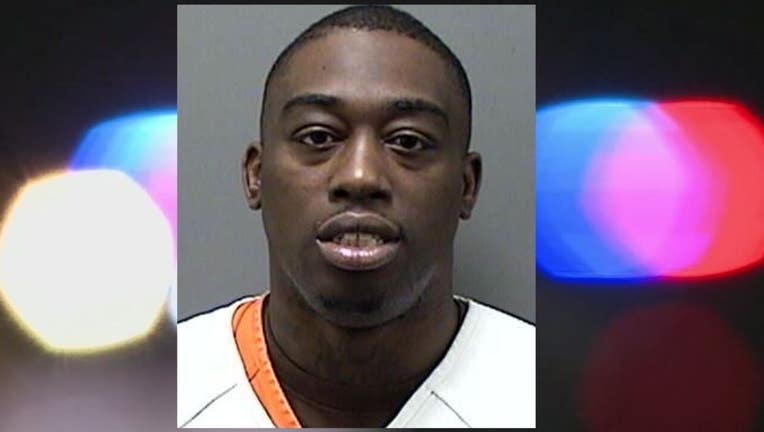 RACINE, Wis. - Devon Thomas, 34, of Racine, faces a felony count of "terrorist threats" after prosecutors say he threatened to shoot people at the CSL Plasma Center on Washington Avenue near Ohio Street in July.

According to a criminal complaint, the plasma center was placed on lockdown on July 26 after Thomas "threatened to shoot the place up." A technician there said she saw Thomas in a hallway at the plasma center and "tried to avoid him because he had made harassing comments to her in the past." She said he "bumped her" and became angry, telling her, "I am about to pop you on the G," adding that he would "find her" after work.

Another person at the plasma center overheard Thomas' threats and said she would have to "defer him," meaning he would be kicked out, the complaint says. Thomas then threatened to kill the woman, according to prosecutors, saying he had a gun in his car.

There were 15 to 20 employees and about 30 donors inside at the time.

Thomas made his initial appearance in court Thursday, Dec. 29 after a warrant was issued for his arrest in November. Cash bond was set at $10,000.