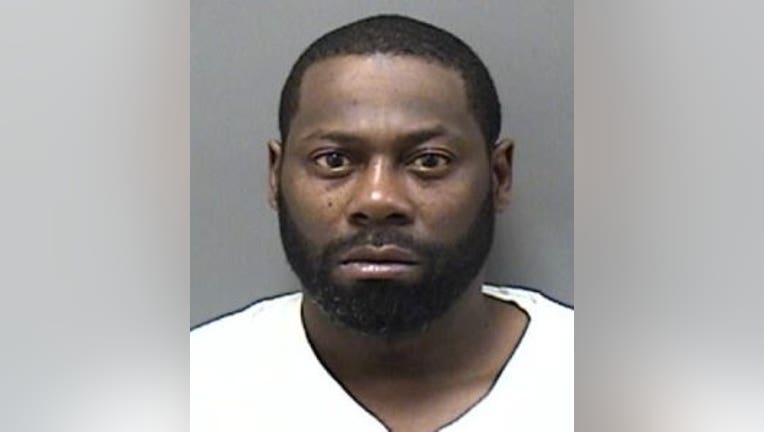 RACINE -- A Racine man found guilty of mistreatment of animals was sentenced on Tuesday, Jan. 14 to three years probation. The court also ordered Terrence Howard not to own an animal or pet during that term of probation.

Howard pleaded no contest to the mistreatment of animals charged in October. The court then found Howard guilty on the charge. A second charge of misdemeanor disorderly conduct against Howard was dismissed and read into the court record.

Howard was accused of beating a then 10-month-old dog named Rocky with a pipe in June 2018. The Wisconsin Humane Society noted it was one of the worst cases of animal abuse in recent memory.

According to the criminal complaint, children witnessed the beating and asked adults to call the police, which resulted in the arrest of Howard on June 7, 2018. The next month, July 2018, Rocky was adopted by a family in Hales Corners.