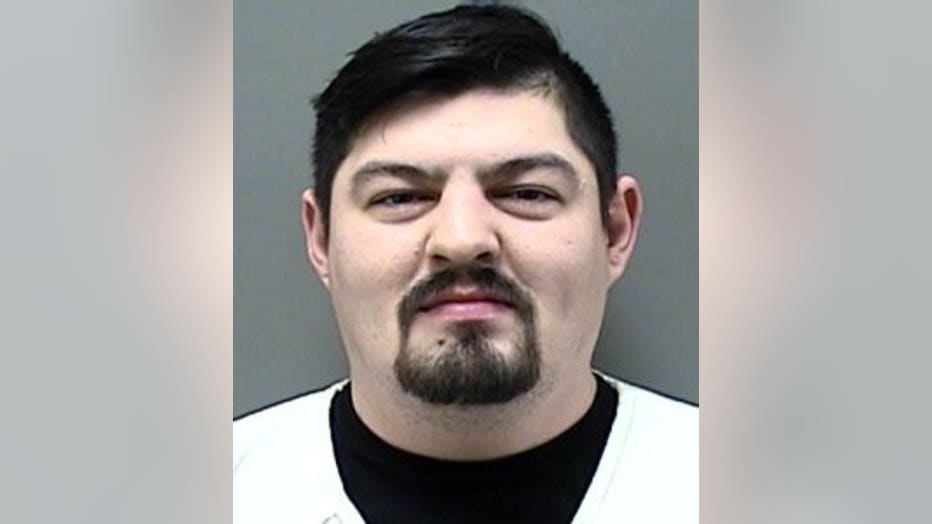 MOUNT PLEASANT -- Mount Pleasant police arrested a Racine man on Thursday, Jan. 3 for allegedly impersonating a police officer -- something he had been charged with in 2017.

Officers responded on Thursday to an "aid motorist" complaint in which a car was disabled in traffic. Officers arrived on the scene and found a darker colored SUV with red and blue flashing lights behind the disabled vehicle. When the officers approached, the suspect returned to his vehicle and left the scene.

A news release from the Mount Pleasant Police Department says the officers realized something was not right -- and were able to get a license plate number on that suspicious vehicle. The vehicle in question was a 2013 Black Ford Explorer. 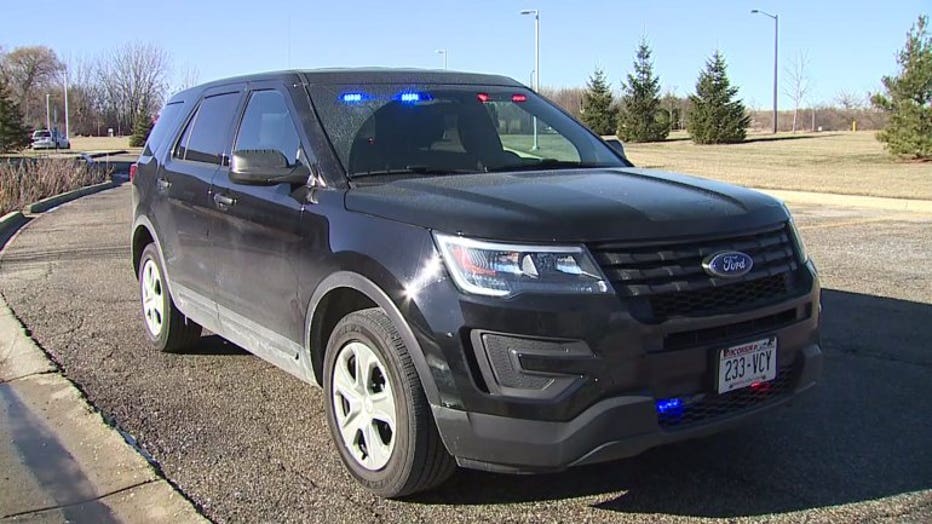 "When our officers checked, he did have a prior impersonating a police officer charge from the City of Racine," Soens said. 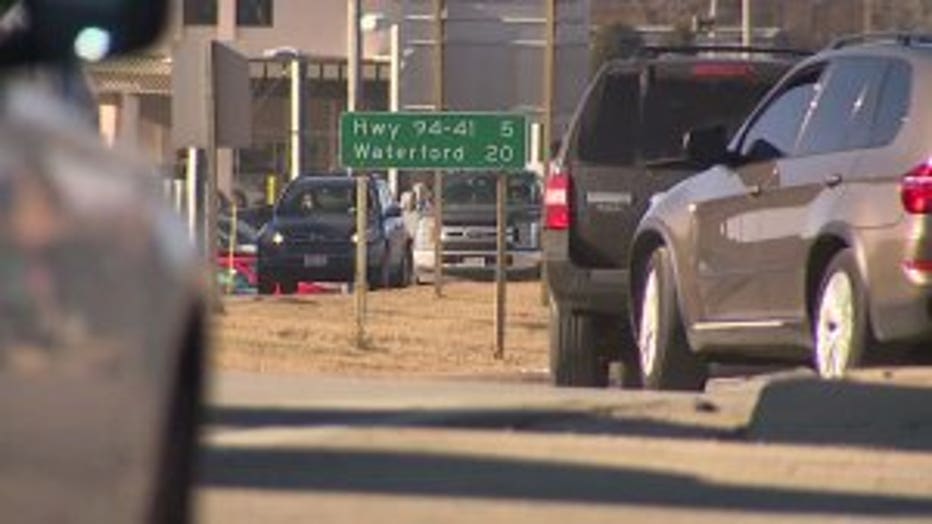 Officers were able to locate the suspect vehicle driving in the area of State Highway 31 and State Highway 20. The vehicle was stopped and Burright was taken into custody. He was taken to the Racine County Jail.

When asked why Burright was blocking traffic that Thursday night, he said "he saw the vehicle stopped in traffic and he didn't want anyone to get hit. So he thought he'd put his lights on and park behind it."

The person in the disabled vehicle did believe that Burright was an "undercover" officer.