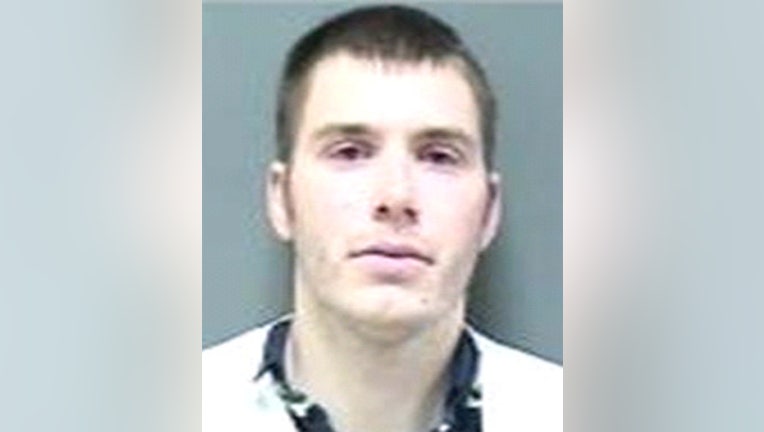 RACINE (WITI) ­-- A 25-year-old Racine man is charged with felony battery to an emergency rescue worker.

Jacob Sawisky was sent to the Wheaton Franciscan Emergency Hospital in Racine for treatment after being arrested on September 9, 2012.

The criminal complaint indicates Sawisky then kicked an emergency rescue worker in the face while the worker was preparing him for a straight catheter.

According to witnesses, Sawisky was 'out of control' and had to be restrained to the hospital bed with handcuffs.

If convicted Sawisky could face a fine of up to six years in prison and a $10,000 fine. Sawisky is due back in court for his preliminary hearing on Thursday, July 11th.