4th of July in Racine

4th of July in Racine

RACINE -- It is known as the largest 4th of July parade in the Midwest -- and this year's Racine's 4th Fest will go on, but not without some changes. 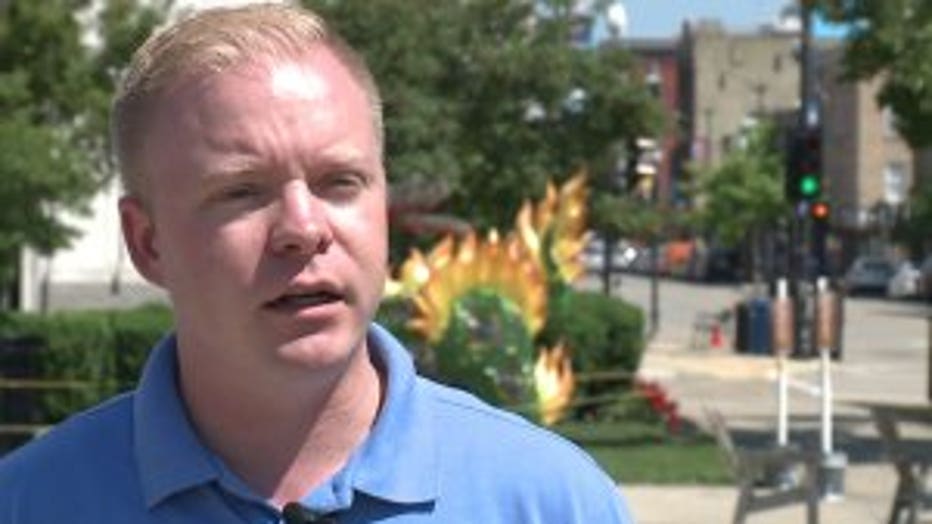 "Our average attendance every year -- we get anywhere from 80,000 to 100,000 people show up for the parade. So this is a very large event," said Jake Lovdahl, 4th Fest of Greater Racine Parade Co-chair.

You can imagine the concern among health officials about the 4th Fest parade marching on as usual in the heart of the COVID-19 pandemic. That is why this year, the 84th annual parade will be a little different. 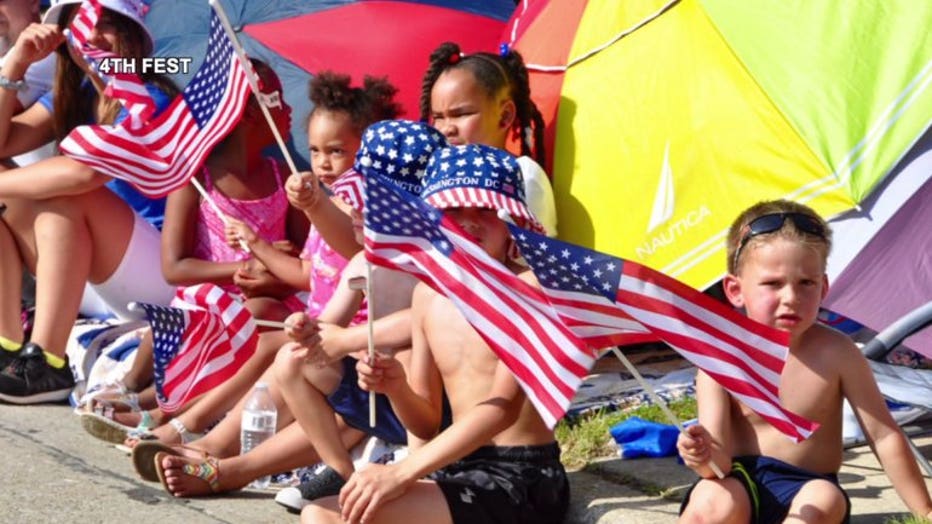 "We're bringing the parade to the people, instead of the people coming to the parade," said Anna Clementi, 4th Fest of Greater Racine Secretary.

The traveling parade will veer off its normal Main Street route -- going around the city and surrounding areas to help promote social distancing, while still celebrating our nation's independence. 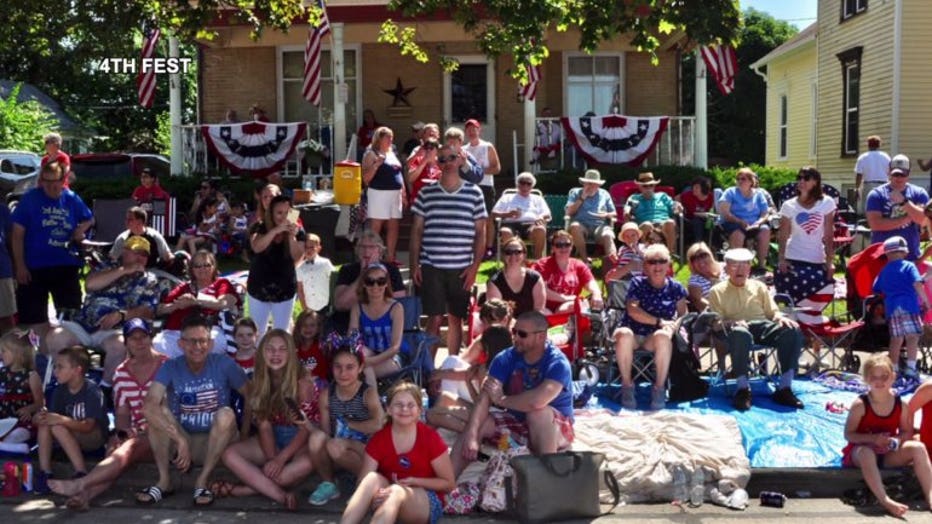 Without fireworks this year, organizers are turning to the faith community for a symbolic bell ringing. 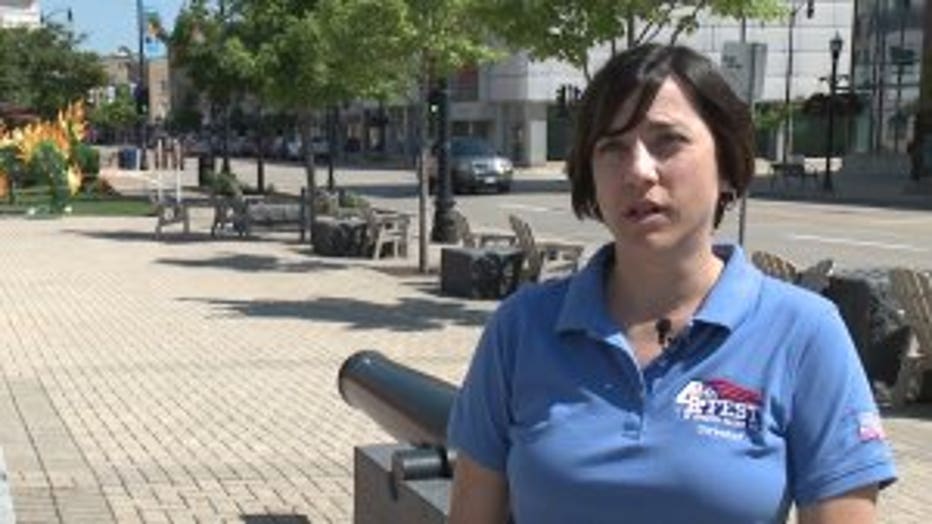 "We're calling it 'Let Freedom Ring'. There's about five churches around the community that will ring their bells at 9 a.m. just for four minutes," Clementi said.

They are hoping to create new traditions while preserving the old.

"It's such a significant part of the city and the history that we have here. We were adamant and resolved in continuing that," Lovdahl said.

To help with social distancing, organizers are not releasing the parade route to the public but did share a brief outline. The parade will begin on the city's north side around 10 a.m. Saturday -- heading south -- and then ending west of Racine.