MILWAUKEE -- After nearly a decade of fighting crime in his community, K-9 Titan made it to his last day of training Tuesday, July 21. After years of catching bad guys, the City of Racine's Police Department K-9, Titan, is getting ready to slow things down.

"Today is Titan’s final training with the City of Racine Police Department. He’s getting to retire. He will retire sometime in the next week or so," said David Arvai, K-9 handler. 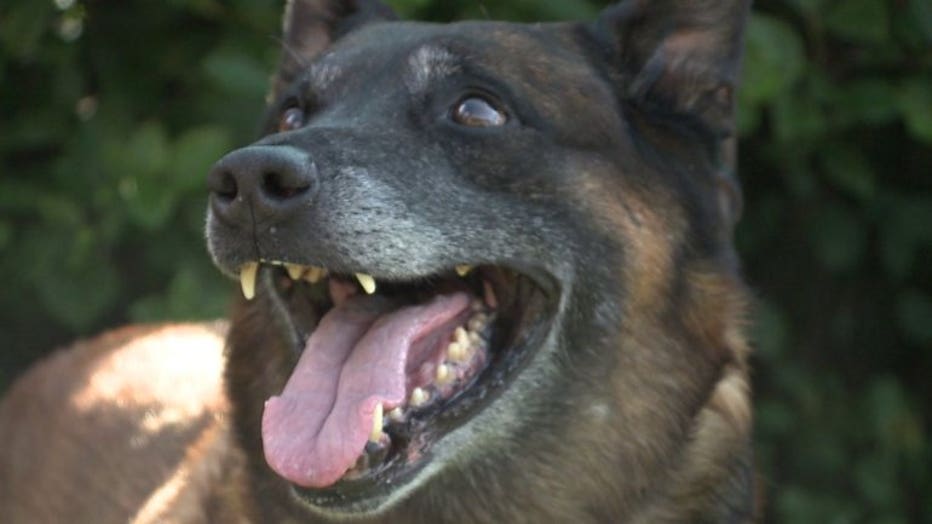 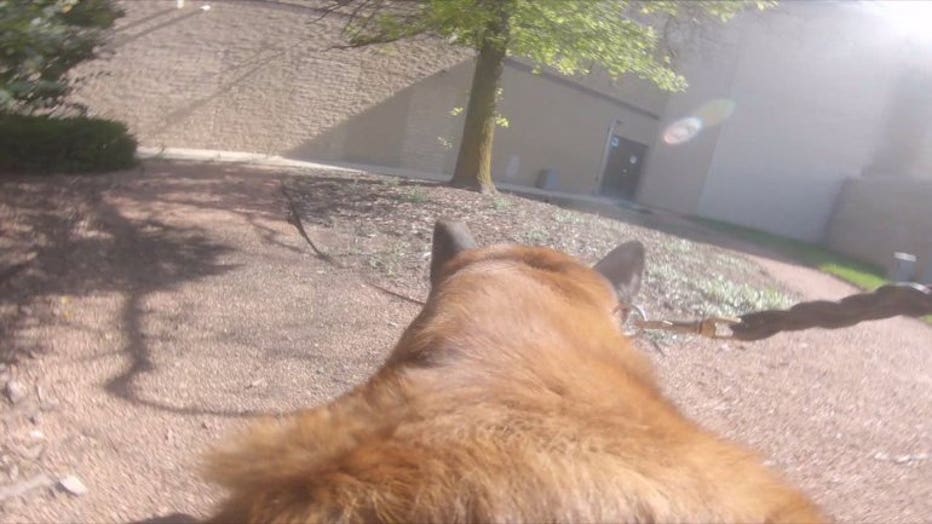 On his last day of going over the drills, Titan showed he's a veteran through and through.

Whether it's smelling out a hidden stash of drugs or going toe-to-paw with a guy twice his size -- he proves that being called "Titan" is more than just a name.

And just because he won't be riding shotgun in the squad car anymore doesn't mean this dog won't continue living the good life.

"Just relaxing at home and just being a dog! Last night, my wife snuck him a bit of chicken at dinner. I said that’s a slippery slope right there," said Arvai. 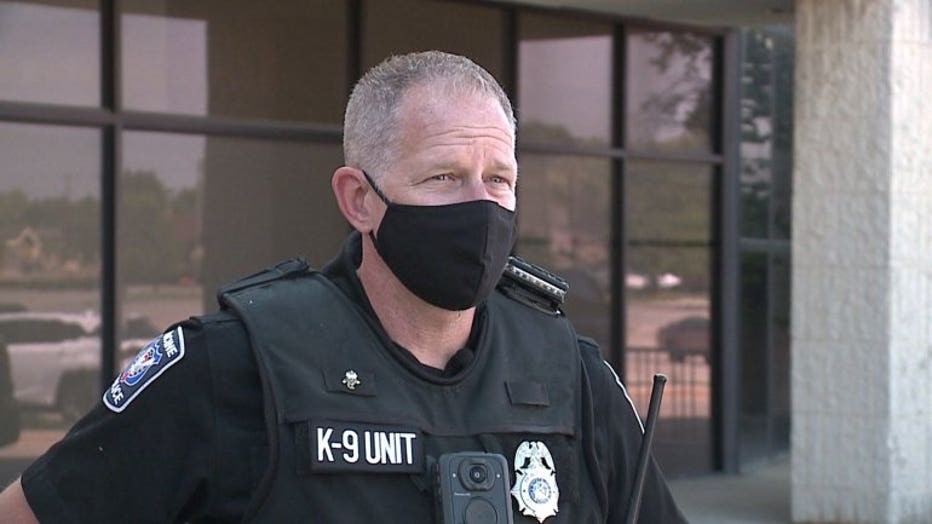 The job may be done, but there's no end to this dog being a good boy.

Titan's handler says he's been training another K-9 so he's able to reapply for his job -- and hopefully continue serving the community they both love.