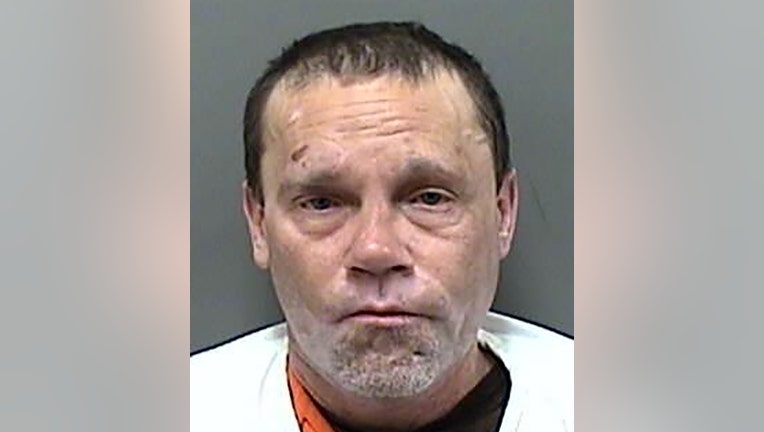 RACINE, Wis. - A Racine man is charged with one count of disorderly conduct – accused of drinking a beer in the Racine County Jail's lobby on Thursday, March 3.

A criminal complaint states police were called to the Racine County Jail after it was reported that a man was drinking a beer in the lobby and refusing to leave. When they arrived, officers recognized the man – identified as Londre – from prior encounters. The complaint states Londre has previously been convicted of multiple offenses, most recently in December 2021.

The complaint states Londre had an open can of beer in his hand. After several officer commands to leave, he complied. During their interaction, officers said Londre was slurring his words and struggling to walk straight. He also smelled of intoxicants.

When officers issued Londre a citation for having the open beverage, the complaint states he crumbled it up and refused to leave. As he continued to refuse to leave, he was ultimately arrested. A search of Londre's person revealed a pint-size bottle of vodka in his pants pocket.

Londre was taken to the hospital for medical clearance because of his alleged intoxication. There, he allegedly pulled away from officers and refused to sit on the hospital bed – screaming at emergency room staff and yelling that he was going to kill officers, the complaint states.