A man charged in two Chicago homicides, later accused of shooting Kenosha County K-9 Riggs in the head, attacked a corrections officer -- headbutting him at the Racine County Jail Tuesday, the sheriff said.

The attack happened shortly after midnight as corrections officers were moving Allan Brown to a "high visibility cell" so that he could be on "close watch." He was handcuffed and wearing leg restraints when the sheriff said he pulled away from the officers and "suddenly and violently headbutted a correctional officer in the face."

He was then taken to the ground and carried to the new cell. He was uninjured in the ordeal, the sheriff said.

The sheriff noted Brown stands accused of killing two people in Chicago on Oct. 21, 2021; the first a man, 25, who was sitting at a bus stop and then a "disabled driver," 41, whose car he allegedly stole.

The same day, Brown is accused of shooting Kenosha County K-9 Riggs in the head after Brown was spotted at a Kenosha area gas station. Deputies returned fire, and Brown was hit three times. 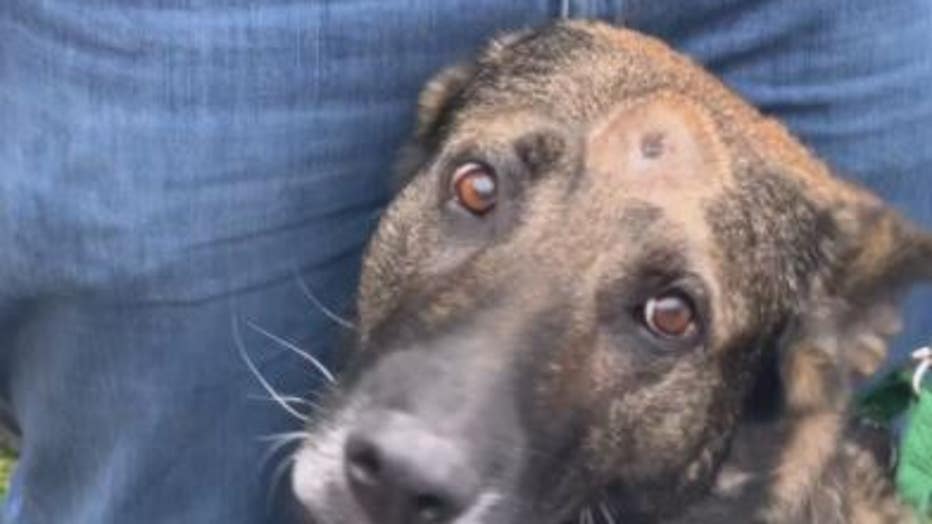 Riggs has recovered from his injuries.

Brown was charged with eight felonies for this incident, and cash bond was set at $1 million.

He's been at the Racine County Jail with his Kenosha case pending. 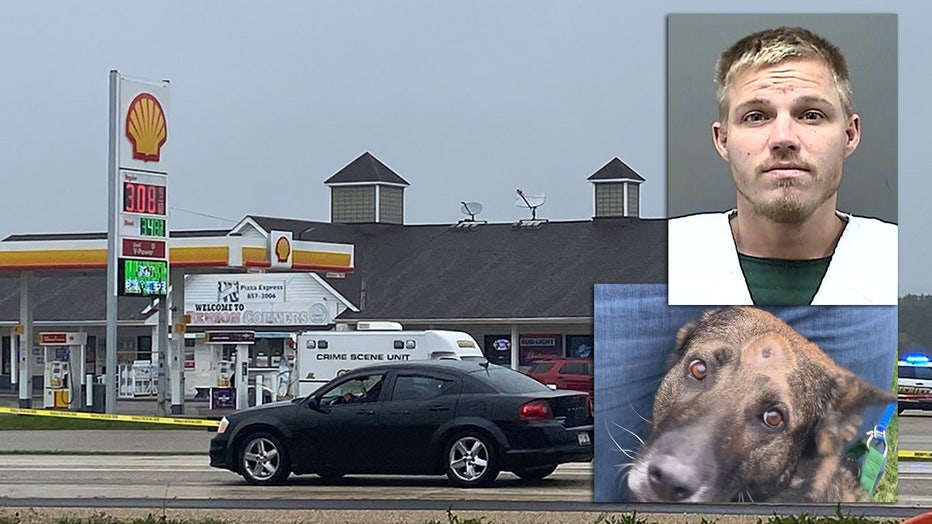 That third case involves charges for the latest incident at the jail -- the headbutting of the corrections officer.

"Allan Brown is a prime example of the dangerous and unpredictable people law enforcement and correctional staff may encounter daily, and I am proud to serve with the men and women of law enforcement who are willing to accept these risks to protect the community," said Racine County Sheriff Christopher Schmaling.